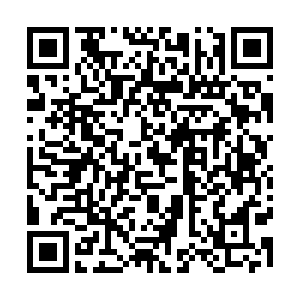 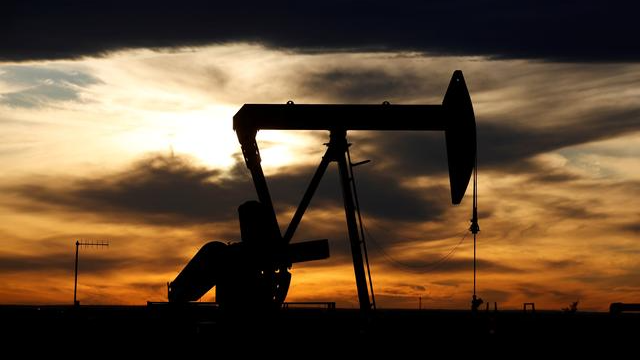 Oil fell by more than $3 a barrel on Monday as rising supply from OPEC+ and higher Iranian output countered signs of a strong economic rebound in the United States.

The Organization of the Petroleum Exporting Countries and allies, known as OPEC+, agreed on Thursday to monthly production hikes from May to July. OPEC member Iran, exempt from making voluntary cuts, is also boosting supply.

"The timing was not good," said Bob Yawger, director of energy futures at Mizuho Securities. "It seemed like OPEC+ was going to roll the deal, but they didn't and now it looks like they're going to have to pay at least in the short term."

In another development that could eventually boost supply, investors are focused on indirect talks between Iran and the United States as part of negotiations to revive the 2015 nuclear deal.

"There is an assumption that we're going to see this flood of Iranian oil in the market," said Phil Flynn, senior analyst at Price Futures Group in Chicago. "I think this is overstated a little bit."

Eurasia analyst Henry Rome said he expected U.S. sanctions, including restrictions on Iranian oil sales, to be lifted only after these talks are completed and Iran returns to compliance.

Iran has already boosted exports to China despite the sanctions.

Oil has recovered from historic lows last year with the support of record OPEC+ cuts, most of which will remain after July. Demand is expected to recover further in the second half.

While a slow vaccine rollout and return to lockdown in parts of Europe have weighed, figures on Friday showed the U.S. economy created the most jobs in seven months in March.

Still, tightening lockdowns in France and a spike of cases in India have darkened the outlook for a global economic rebound to boost oil demand.