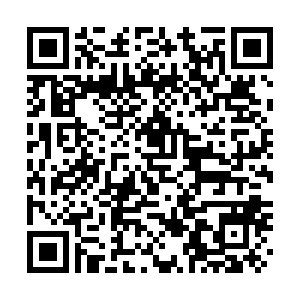 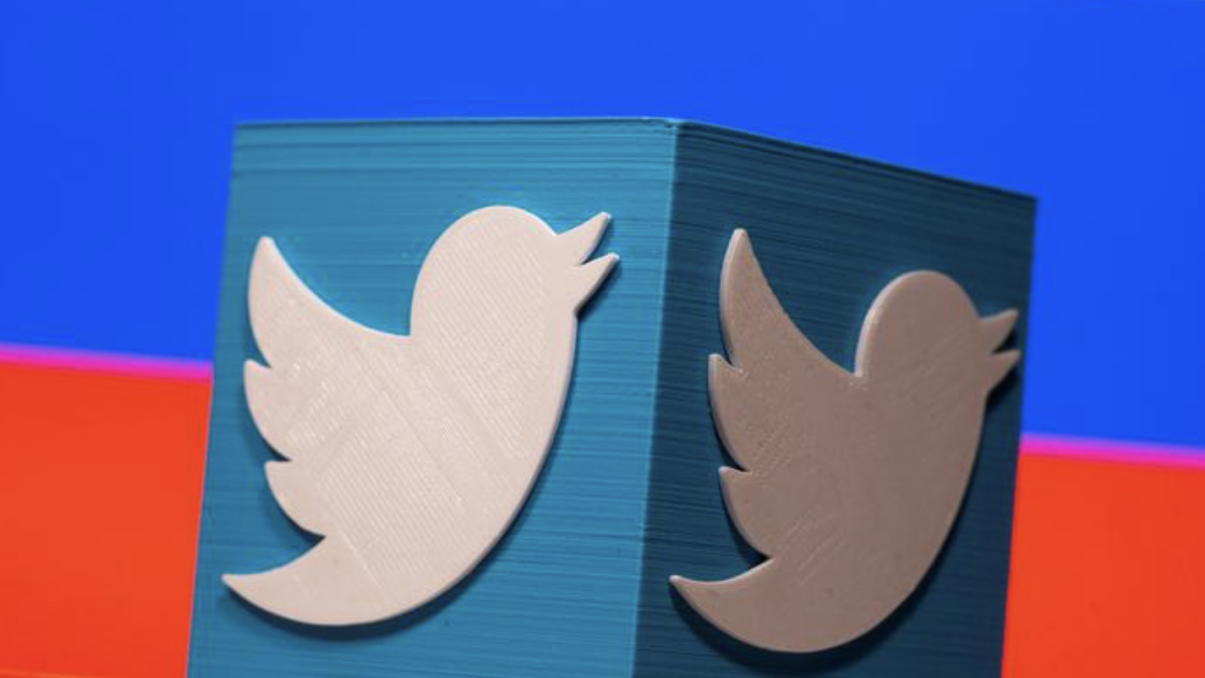 Russia said on Monday it would extend a punitive slowdown of Twitter until May 15, but wouldn't block the social media platform for now because it has started to remove banned content faster.

As friction has grown this year over the arrest and jailing of Kremlin critic Alexei Navalny, Russia has signaled a tougher line in regulating the internet. Since March, the country has impeded the speed of Twitter for not removing content it deems illegal, and threatened to block it entirely. Photos and videos take longer to load for some users.

However, in a statement on Monday, state communications watchdog Roskomnadzor said Twitter had held talks with Russian authorities on April 1, resulting in an agreement to give it more time and a recognition that banned content encouraging suicide among children, as well as information about drugs and child pornography were being deleted quicker.

Twitter confirmed the talks with Russia. The announcement marks somewhat of a reprieve in the recent standoff between the Russian government and the platform.