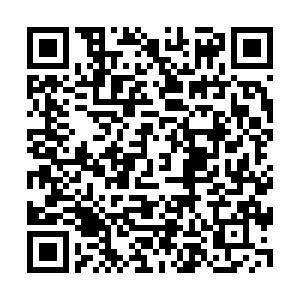 U.S. stocks rallied on Monday with the Dow and S&P 500 closing at record levels, as a round of strong economic data buoyed investor optimism for the economic reopening and a muted climb in the 10-year U.S. Treasury yield kept inflation worries in check.

Investors have bet on cyclical sectors poised to lead an economic reopening, with energy, financials and materials among the best performing on the year. A climbing yield on the 10-year U.S. Treasury note has dented appetite for technology stocks.

Despite strong economic data, gains were led by sectors that have under-performed recently, including communication services, consumer discretionary and tech, as the 10-year yield remained below a 14-month high hit last week.

"Part of today is yields aren't moving and that is helping tech, there is at least some rotation going back into tech by somebody that is helping the sector," said Tim Ghriskey, chief investment strategist at Inverness Counsel in New York. 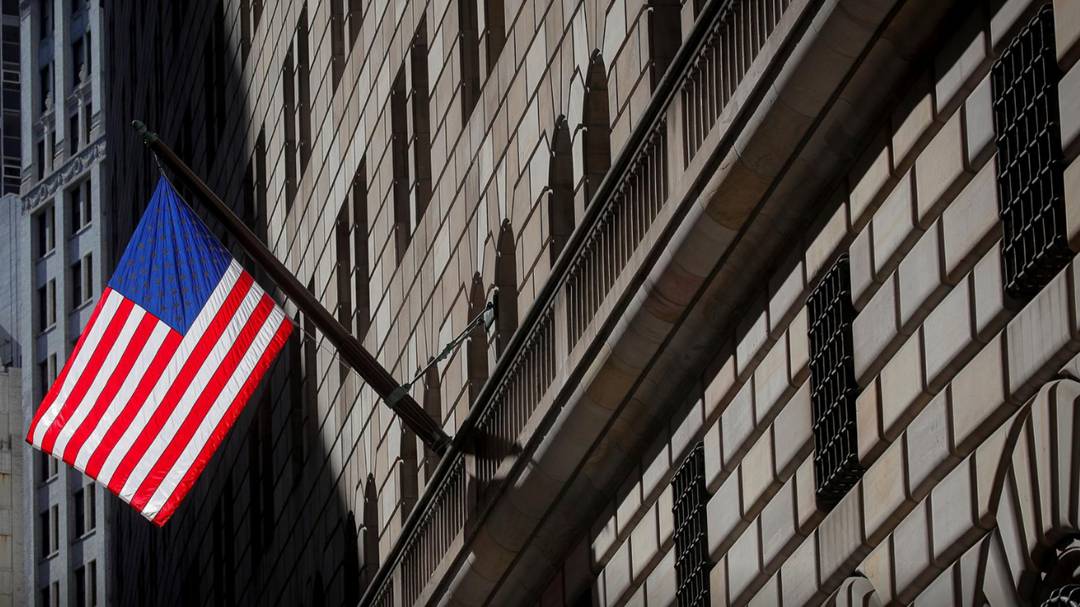 "At some point the cyclical move is discounted, these stocks, a lot of them had big moves and are valued above where they were in early February of 2020."

With speedy vaccinations and additional government stimulus helping the S&P 500 and the Dow clinch all-time highs, focus turns to progress on a massive infrastructure plan and the upcoming corporate earnings season.

The tech-heavy Nasdaq is still about 3 percent below its February high as the recent spike in bond yields spurred inflation concerns and made growth stocks less attractive. But rising COVID-19 cases and resumed lockdowns in countries such as France recently have helped the appeal of tech names of late.

Energy shares closed 2.4 percent lower, as the sole decliner among major S&P sectors, following a sharp drop in oil prices. Reopening plays gained, as the S&P 1500 airlines index jumped 2.54 percent after the U.S. Centers for Disease Control and Prevention said fully vaccinated people can safely travel at "low risk." The agency had held off for weeks on revising guidance that discouraged all non-essential trips.

U.S. Treasury Secretary Janet Yellen said she was working with G20 countries to agree on a global corporate minimum tax rate to end a "30-year race to the bottom on corporate tax rates."

Tesla shares climbed 4.43 percent as one of the biggest boosts to the S&P after the world's most valuable automaker posted record deliveries.

Volume on U.S. exchanges was 10.05 billion shares, compared with the 12.62 billion average for the full session over the last 20 trading days.

Advancing issues outnumbered declining ones on the NYSE by a 1.79-to-1 ratio; on Nasdaq, a 1.50-to-1 ratio favored advancers.