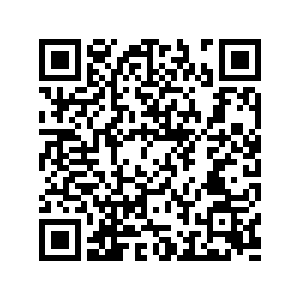 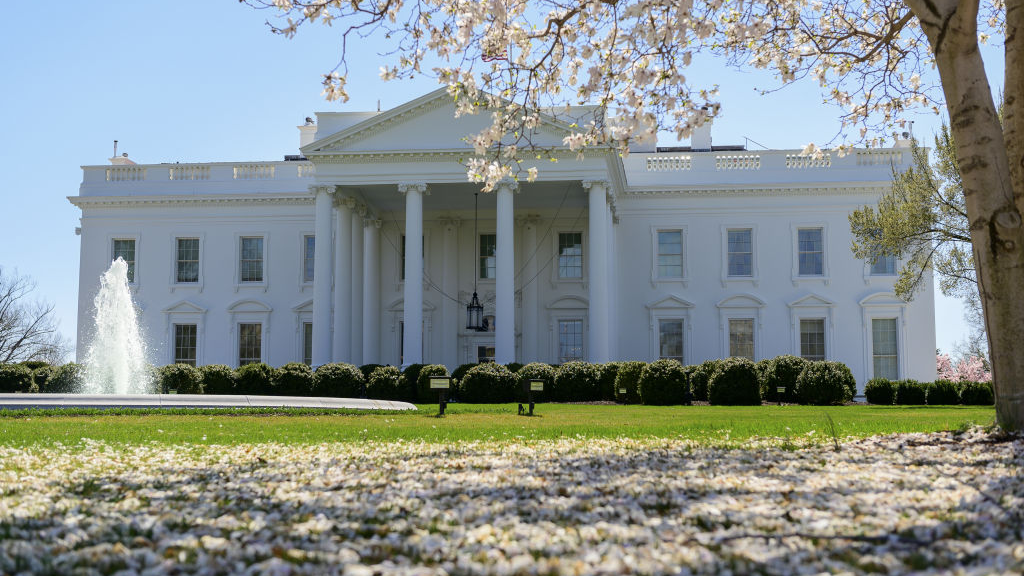 The list is long and growing. Bank of America, Coca-Cola, Delta Air Lines, Uber, Facebook, Apple, Google, Twitter. More than 100 companies are protesting openly against the change in electoral law in the U.S. state of Georgia.

It is only one of the Republican-controlled U.S. states rushing to introduce such election reforms that target minorities. Republicans across the country claim these reforms aim to make voting safer and fairer – all based on the big lie that the previous election was stolen.

Now, one could simply file this as yet another political shenanigans both political parties have long displayed. After all, Democrats seek to amnesty millions of illegal immigrants and turn them into future voters. For Republicans, these new restrictions are nothing but a desperate attempt to hold on to the possibility of winning future elections. Already the party has only been able to win one popular vote this whole century.

Prima facie, Georgia's new law is hence nothing other than a rather simple, albeit repugnant extension of already existing restrictions. As such, Georgia's law is de facto no less restrictive than New York's or Vermont's.

In fact, it seems to fit right in with controversial political practices such as Gerrymandering. Here constituencies in a state are altered to make a party win. For example, suppose the black votes in a constituency determine whether Democrats or Republicans win. In that case, the constituency is altered so that areas with blacks are no longer included. Instead, they will be attributed to a constituency where Republicans already have a solid majority. The latter already forced the Supreme Court to intervene several times, but this practice is still common by and large.

However, the new law is much deeper than just a mere continuation of discriminating practices. It is a repetition of a reflex that has haunted the U.S. for a long time.

Only 56 years ago, the Jim Crow laws, i.e., racial segregation, were officially abolished in 1965. Coinciding with President Lyndon B. Johnson's Civil Rights Act (after Republicans had opposed the legislation under Johnson's predecessor Kennedy and filibustered it in the Senate) and the Voting Rights Act 1965, the U.S. aimed to end its dark chapter of racism and finally adhere to its very own Declaration of Independence's second paragraph that reads: "We hold these truths to be self-evident, that all men are created equal, that they are endowed by their Creator with certain unalienable Rights, that among these are Life, Liberty and the Pursuit of Happiness."

So far the theory. 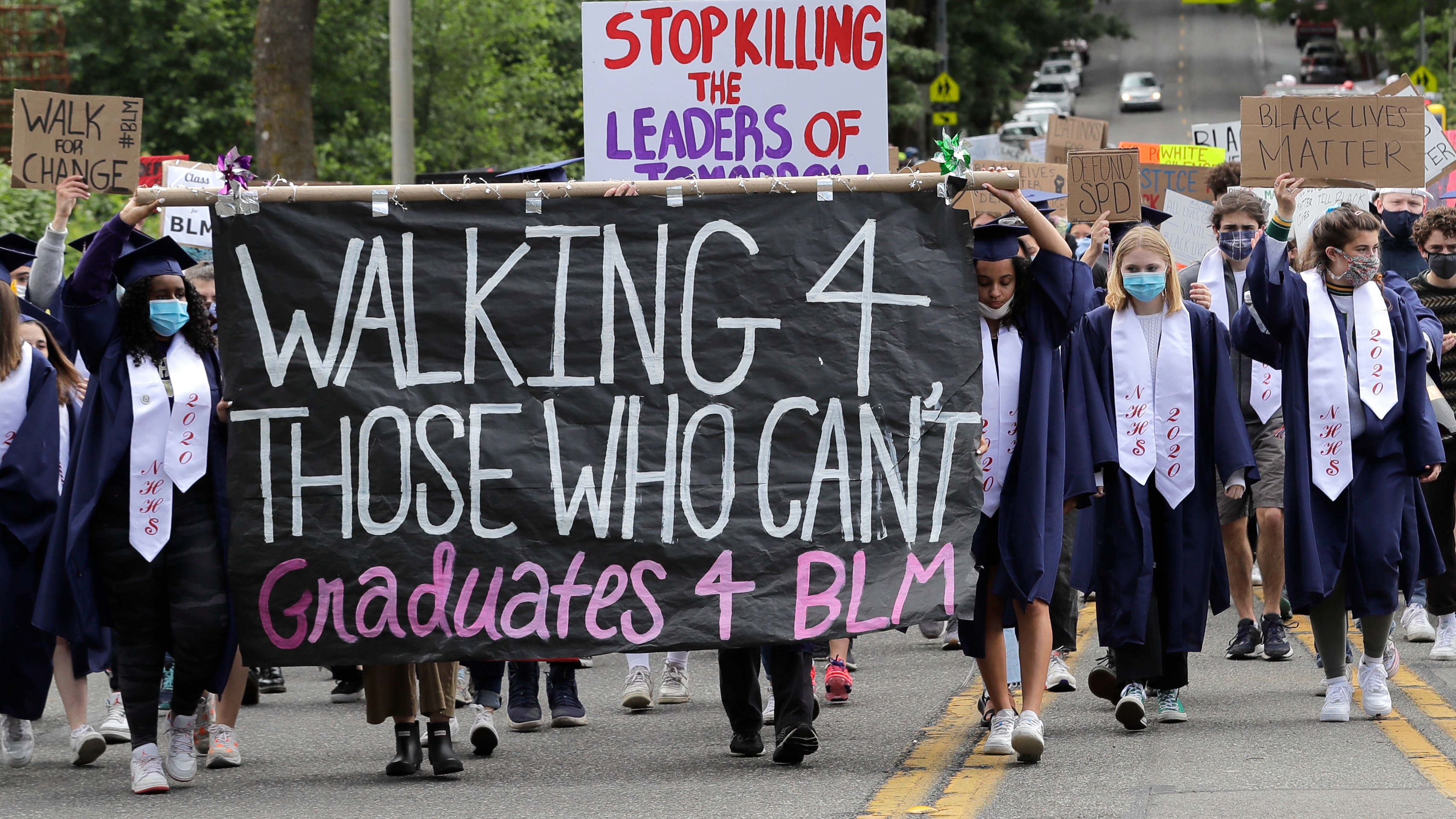 However, the advancements for African-Americans were not without repercussions. Parts of America opposed the restructuring of society. Republican presidential candidate Barry Goldwater utilized the "Southern Strategy" for the first time in 1964, meaning the idea of ​​generating political support among white voters in the South through racist resentments. Richard Nixon perfected its use in 1968 and 1972 - made possible by the Johnson years' previous legislatures and political strategy of essentially exploiting racist angst.

It is precisely this dark shadow that now appears to be catching up with the U.S.

No, Georgia's election reform is not a new Jim Crow, as President Biden and many Democrats claim. The latter relativizes the crimes against humanity that African Americans suffered under and is simply false.

However, repercussions are reoccurring. For one, the electoral law reforms across the country display that the Republican Party is willing and inclined to exclude a group of voters for political reasons instead of adapting its program to the current situation and thus generating new voters.

Moreover, and this is arguably a far more significant issue for the country as a whole, the election of Joe Biden and the loss of Trump show that the U.S. has still not come to terms with its past. Similar to the aforementioned period post the civil rights movement in the 1960s, Republicans have once again made color a pivotal factor. Whether it is immigration, caravans of migrants that cross the border, or the Black Lives Matter movement, the GOP has decided to fight for its survival almost solely via the ongoing culture war between left and right and thus allow racist elements to become part of their strategy yet again.

Sadly, it is a tactic that can work since vast parts of the country still oppose the ongoing restructuring of society. Donald Trump's 74 million votes are a testament to the latter.

However, what this means for the future of the U.S. and its social peace, given that by 2050, the majority of Americans will no longer be Caucasian, should worry Americans on both sides of the aisle and, indeed, the rest of the world.