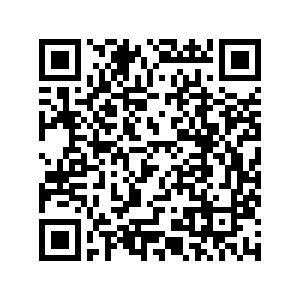 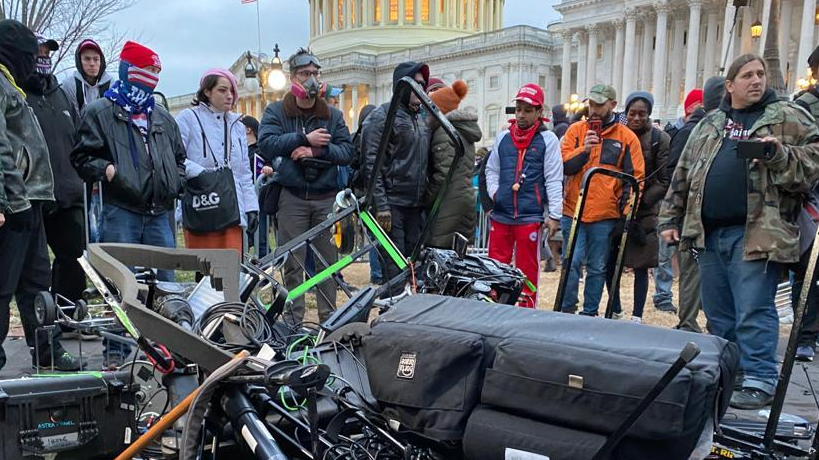 Editor's note: Thomas O. Falk is a London-based political analyst and commentator. He holds a master's degree in international relations from the University of Birmingham and specializes in U.S. affairs. The article reflects the author's opinions and not necessarily the views of CGTN.

A potential decline for the U.S. first rose to mainstream popularity when Paul Kennedy published "The Rise and Fall of the Great Powers" in 1987. The world order had still been bipolar, and Kennedy concluded that the United States would eventually suffer from an imperial overstretch within three decades.

Instead of a decline, the – what the late Charles Krauthammer coined – "Unipolar Moment" first occurred and with it a world without a challenger for the United States. Moreover, an economic boom during the early 1990s led one to believe that a decline of the United States could not be further away from the truth and the scenario of a stumbling monolith that had reached its apogee appeared to be highly unrealistic.

However, if history has taught one anything, it is that it continues to repeat itself. So does one constant over time: Everything comes to an end. The Spanish Empire did, the British Empire did, and so did the Roman Empire. All for different reasons, some internally and some externally, but they collapsed, nonetheless.

All also share one trait in particular: a unipole does not simply vanish but collapses over time, e.g. the British Empire, or lose a hegemonic war, e.g. the Spanish Empire after the Spanish – American War 1898. But a specific chain of events usually triggers a decline over a long period.

The general consensus for the trigger of the U.S. decline is usually 9/11. It was a wake-up call for the United States. It led to The War on Terror in Afghanistan and Iraq, which would later turn out to become quagmires for Washington, not just monetarily, but for the lives of servicemen and particularly the reputation of the United States within the international community.

However, the actual trigger dates back to the 1970s. With the end of the economic boom in the 1970s, the gradual decline of the lower middle class in the United States began. The following decades of globalization and neoliberalism accelerated de-industrialization and exacerbated social inequality in the country. For many, wages stagnated, with the result that many Americans raised the mortgage on their home to create the illusion of rising prosperity. A good 30 years later, it would become one of the primary reasons for the financial crisis of 2008.

However, another effect might have been even more dangerous for the country: for many lower-middle-class members, advancement, the "American Dream" would remain inaccessible moving forward.

Eleven years later, the U.S. is simultaneously suffering from excessive demands and overconfidence.

The idea of ​​Pax America rules again in Washington after Donald Trump previously led U.S. politics – and the world – into absurdity. The U.S. seeks to lead again, but many allies have looked for alternatives in recent years or are even taking their fate into their own hands.

The latter notwithstanding, the U.S. decline is primarily driven by internal factors.

For the second time in 13 years, the COVID-19 pandemic has shown how America fails to deal with a significant crisis. While more than half a million Americans lost their lives to the virus and around 22.2 million lost their jobs to the pandemic. Many of these people will not find work again anytime soon. With these people out of work, the gap in society and its social divide will become even more extraordinary. 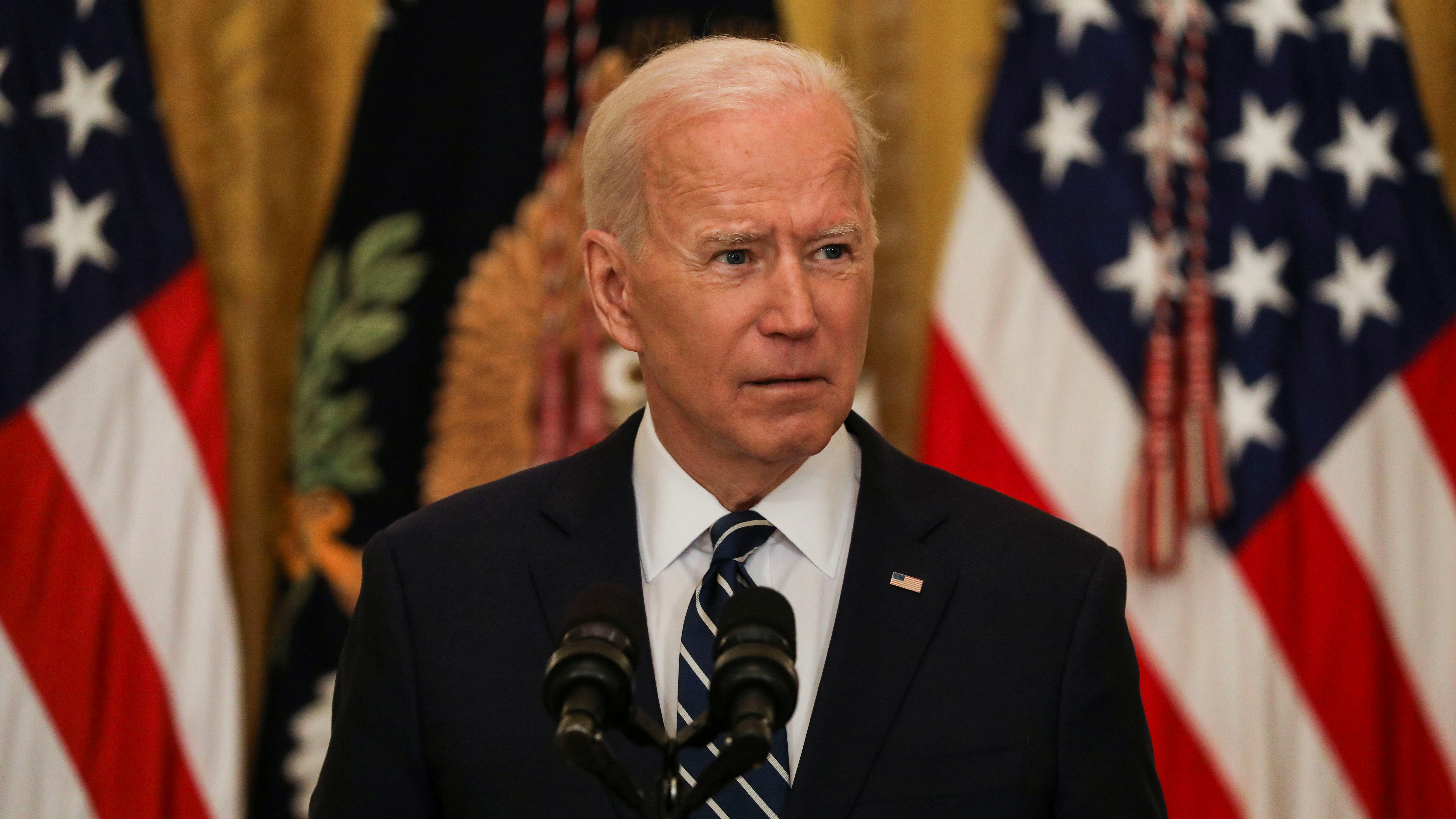 Worse still, although the White House has returned to normal with President Joe Biden, he is grappling with several issues that hurt America severely.

Besides the already potent and rather dangerous division – he will be challenged by a pandemic, an economic and climate crisis, as well as a Democratic Party that seeks to swing to the left.

Most importantly, however, the Republican Party has degenerated from the party of self-proclaimed patriots and law and order to Trump's party.

This means nothing less than that Biden, who currently has a majority in Congress, with an election defeat in mid-term 2022, will simply have most of his legislation blocked. A paralysis that would further deteriorate the situation, as issues would not be tackled but ignored merely for political reasons.

The economy, the military budget and soft power are only worth so much if the country falls apart in a political civil war and becomes ungovernable.

Even if Biden could heal the nation – which is highly unlikely – the future doesn't look much better than the present.

After all, the trouble goes as far down as the school system, which places little emphasis on general and vocational education. As long as this is the case, Americans will become vulnerable to conspiracies like QAnon and other significant lies. On both sides of the aisle, the media landscape in the U.S. exacerbates these issues by keeping their viewers in one particular bubble. Dissenting opinions hardly exist anymore.

Besides, racism remains a significant issue today as the crime of slavery has never really been addressed adequately. Pair it with a dubious judicial system, a dilapidated infrastructure and the realization that China is ready to be at least on a par with the U.S., and the past two decades have laid bare how flawed the illusion of invincibility has become.

Or, in layman's terms, the U.S. is no longer a country that the rest of the world seeks to emulate.