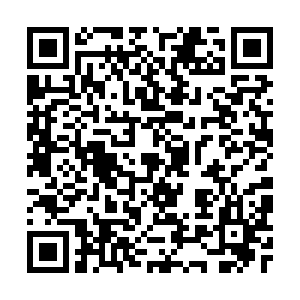 There is only one narrative heading into this UEFA Champions League quarterfinal clash at the City of Manchester Stadium: is this an early homecoming for the wunderkind Erling Haaland?

Last week Manchester City announced that club legend Sergio Aguero will leave the club at the end of the season, leaving a striker-shaped hole in the front of their squad. At roughly the same time in Germany, Haaland stormed off the pitch after his team went 2-2 with FC Koln. He scored both the goals for Dortmund and (correctly) believes the rest of the side let him down.

Soon after, the transfer rumors that had been building reached boiling point and seemed to peak when his father, Alf-Inge, was spotted in Barcelona airport. What many forgot, when dreaming of Haaland tag teaming with Leo Messi, the Argentinian legend passing the baton of one of the world's greatest on to the next generation's equivalent, is that (a) Barcelona are so far in debt that they probably couldn't afford him without selling Messi and (b) Alf-Inge Haaland is an ex-football player whose prime years were spent at pre-Qatar Sports Investments era Manchester City.

With Jadon Sancho and 16-year-old sensation Yousouffa Moukoko unavailable due to injuries, all eyes will be on the Norwegian once the game kicks off tonight, and that is, unfortunately, a sign of the sorry state Borussia Dortmund are in right now.

The Bundesliga underdogs have a reputation for developing young, exciting talent, and they do still have that. The problem is that manager Edin Terzic can't get them to click and perform as a team. He was appointed on December 13 last year after Lucien Favre was sacked for the exact same thing. Since Halloween 2020, Dortmund haven't been able to string more than two wins together and have sunk to fifth place of the Bundesliga. 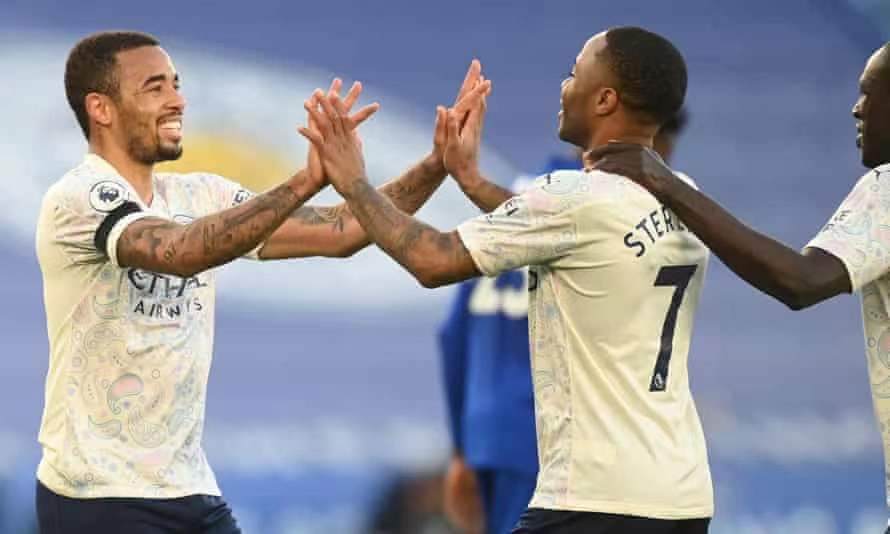 Dortmund are reliant on Haaland to get them out of trouble, but even if he works a miracle and has the perfect game of football, he probably won't be able to handle Pep Guardiola's high flying Manchester City single-handed.

Long gone are the stories of the "club in crisis", of Pep being forced out at the end of the season. Since their 2-0 loss to Spurs in November 2020, the only team to beat City have been Manchester United, second in the Premier League behind them yet an unreachable 14 points away.

More frightening, perhaps, is how that loss on March 7 did nothing to bring City down to Earth. It ended their record-breaking 28 game unbeaten run but didn't dampen their mentality: in the next four Premier League games, City went undefeated again, notching up an aggregate goal tally of 14-3 along the way and they also knocked Everton out of the FA Cup.

Literally, the only thing in Dortmund's favor is that, under Pep, City have never progressed beyond the quarterfinals of the Champions League. With all the money, resources and players at his disposal, Pep has still managed to contrive ways for his squad to lose repeatedly.

Against Liverpool, Spurs and Olympique Lyon, he overthought the opposition and left his side open to what those teams do best. All three played counter-attacking football and let City potter about, holding possession then smashed them hard on the break. That's something Dortmund built their legacy on and can do again - or they can if they work together instead of relying only on Haaland.