Time moves fast in football. A month ago, when Liverpool put RB Leipzig to the sword 4-0 on aggregate, and Real Madrid did similar to Atalanta going 4-1 across two legs, the perception was that these were two teams lucky to have gotten this far. However, when they were drawn against each other in the UEFA Champions League's quarterfinals, it was predicted to be a dud.

On paper, Real Madrid should have walked through Atalanta. Instead, it barely scraped through on the back of lucky decisions and the feet of one player, Karim Benzema. As for Liverpool, their wins took the form of the high-quality chaos that lead them to their historic Premier League, Champions League and Club World Cup trophies of the previous two seasons and had been sorely lacking in 2020/21.

Had this game taken place on March 19, the day it was announced, it would have been a bad team that can't finish versus a bad team that had fluke results. Eighteen days later, it looks like a tie that should live up to the billing.

First off, this is a rematch of the Champions League 2017/18 final, a disaster for everyone besides Real Madrid and their fans. Both Mo Salah and then-Liverpool goalkeeper Loris Karius were injured by Sergio Ramos. Salah had to leave due to his injury; Karius made remarkable elementary errors and was later deemed to have suffered a concussion after being elbowed in the head by Ramos, and Madrid won with an easy 3-1.

Liverpool will finally have a chance to get their revenge, and they are in the form to do it. The reigning Premier League champions have been in a slump for weeks. Before the international break, they had won only two of their last eight in the league. However, a quick look at their style of play showed what was wrong; they're a fast-paced pressing side that had been wracked by injury and run out of energy. 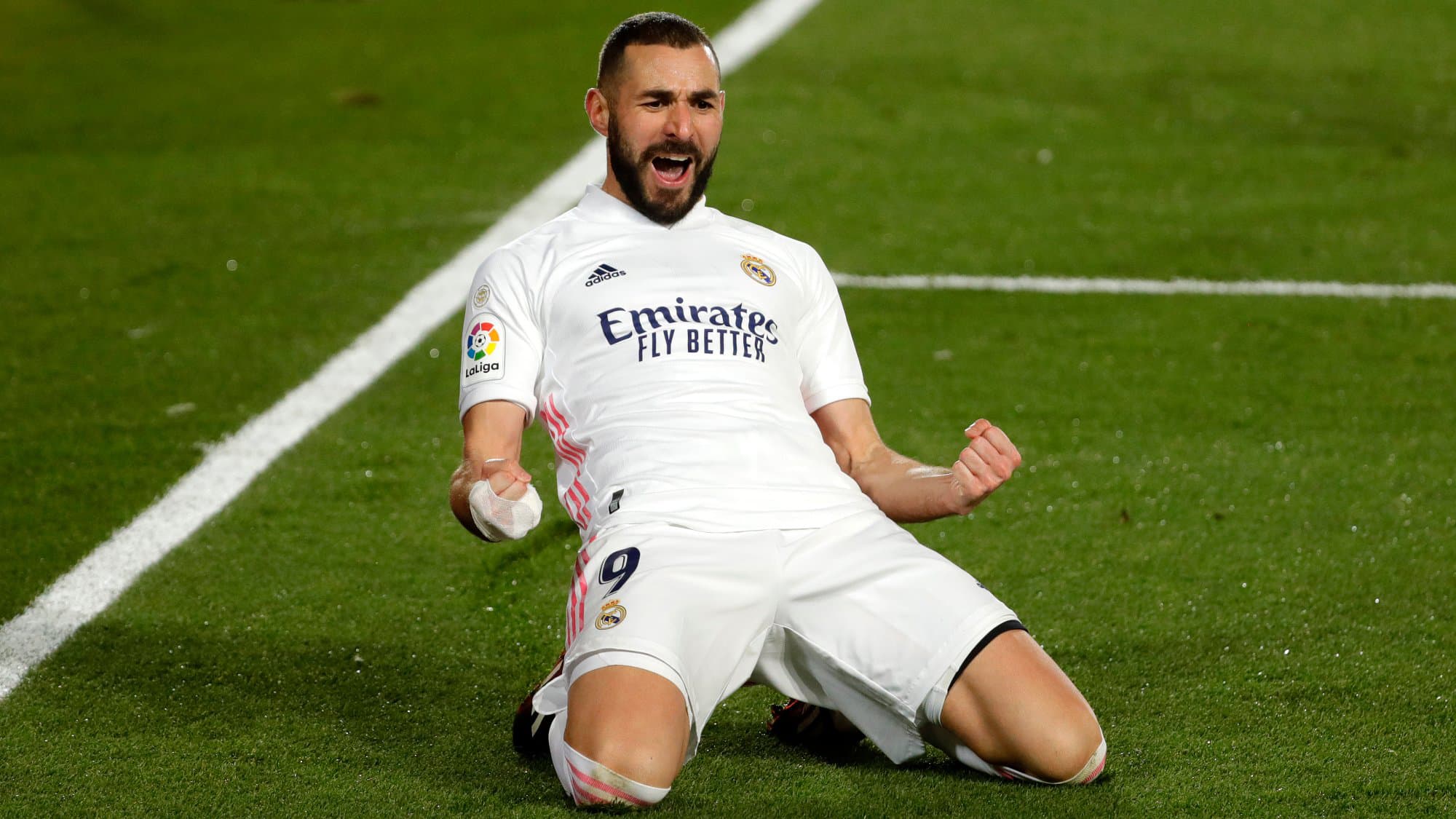 This was somewhat confirmed by this weekend's game, in which they trounced Arsenal 3-0. The three weeks off did a world of good. Diogo Jota, highly praised but unable to make a mark since arriving at Liverpool, was borderline unplayable in the half hour he played, scoring two of those goals and showing just what he's capable of at full strength.

There are still issues the rest couldn't fix. Ozan Kabak and Nathaniel Phillips are still too inexperienced to really be a convincing center-back pairing, especially when the shoe world knows they're filling in for Virgil van Dijk, last season's player of the year. But they are improving and greatly benefit from being part of a game-winning gestalt.

Unfortunately for them, Real Madrid seem to have done something similar. The situation in La Liga is so skewed that Los Blancos can be correctly described as floundering even though they haven't dipped below fourth place domestically since November 28, 2020.

Their issue was an inability to score goals when necessary. A significant amount of their results this season are narrow wins or draws against sides they reasonably should be beating. That all changed when Karim Benzema returned. He rescued a point for them against current leaders Atletico Madrid to make it 1-1 in the 88th minute in his return game. Since then, they haven't lost when he has played.

Of course, he's on the team sheet. So that may not bode well for Liverpool's rookie defense, particularly because they're known for their high backline. That said, two things may swing this in Liverpool's favor. The first is that Sergio Ramos, the spoiler of their last contest, is absent due to a calf injury.

The second is more interesting. The only team to beat Real both at home and away this season is Shakhtar Donetsk, and they lost 4-1 to Valencia in La Liga. However, this happened months ago. They were all teams that played with a pacy, counterattack style that gave no time or space for Real to hog possession and control the tempo. Liverpool are the plus ultra of this style and so go into tonight's game as small favorites, an impossible thought several weeks ago.