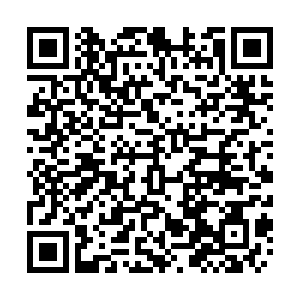 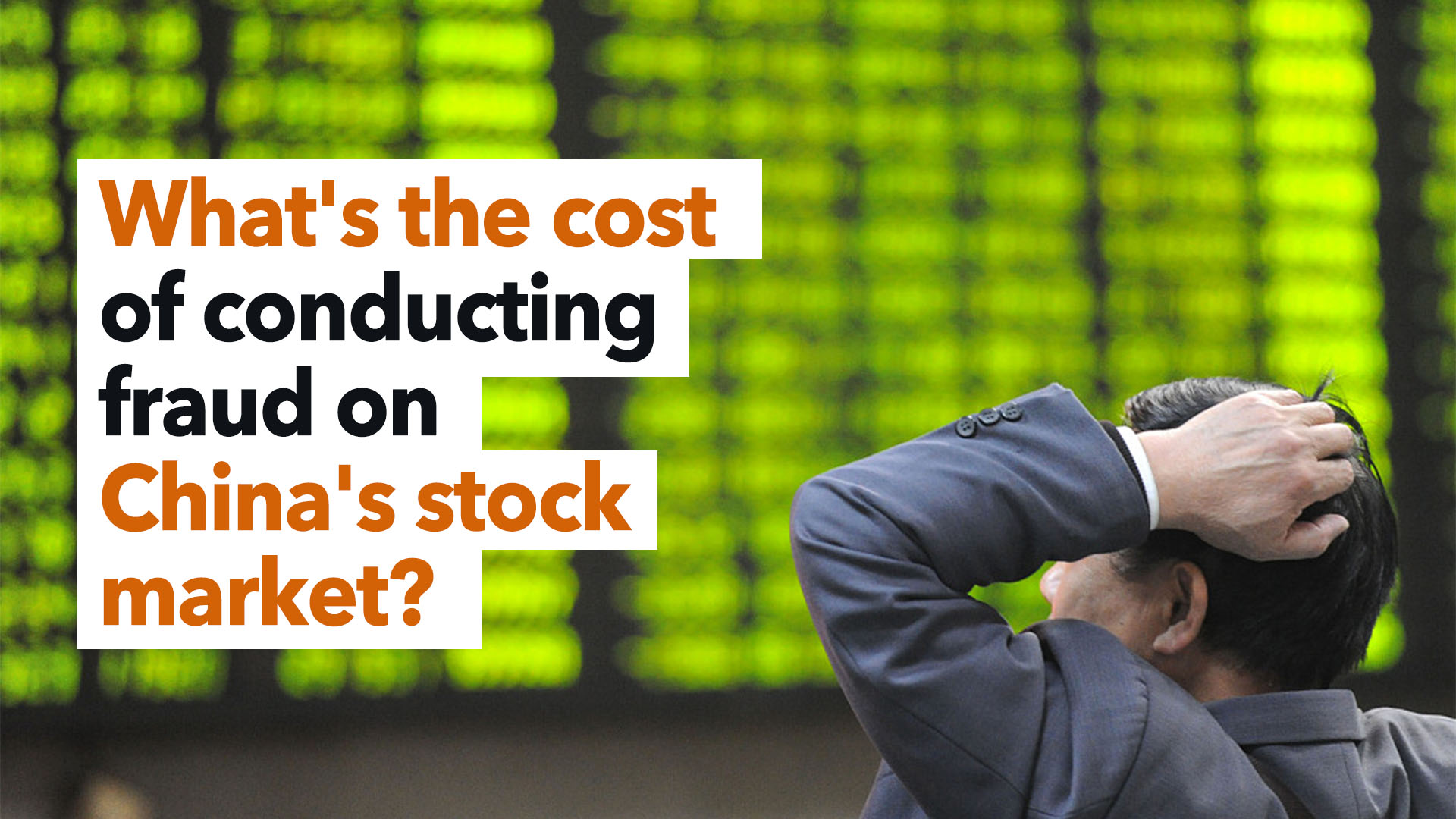 On March 12, 2021, Guangdong Rongtai, a listed pharmaceutical company in China and company executives were fined over $2.28 million.

As of the end of March 2021, China's new Securities Law has been implemented for over 13 months. The law greatly increases the cost of company fraud by increasing the maximum fine.

The China Securities Regulatory Commission has called out 153 IPO agencies, and 84 companies have withdrawn their applications. Still, 730 enterprises are waiting in line for public listing.