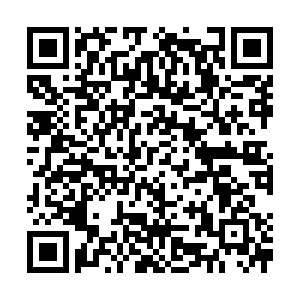 Chinese President Xi Jinping on Tuesday sent a message of sympathy to Indonesian President Joko Widodo over the flooding and mudslide in the Southeast Asian country.

The death toll of the floods and landslides triggered by Tropical Cyclone Seroja in the Indonesian province of East Nusa Tenggara stood at 84 on Tuesday, with 103 people still missing, the country's disaster mitigation agency said.

In his message, Xi said he was shocked to learn about the flooding and mudslide, which has caused heavy casualties. Xi expressed deep condolences and extended sincere sympathies to the bereaved families and the injured on behalf of the Chinese government and people, as well as in his own name.