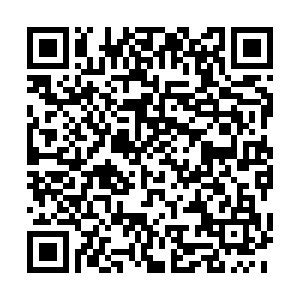 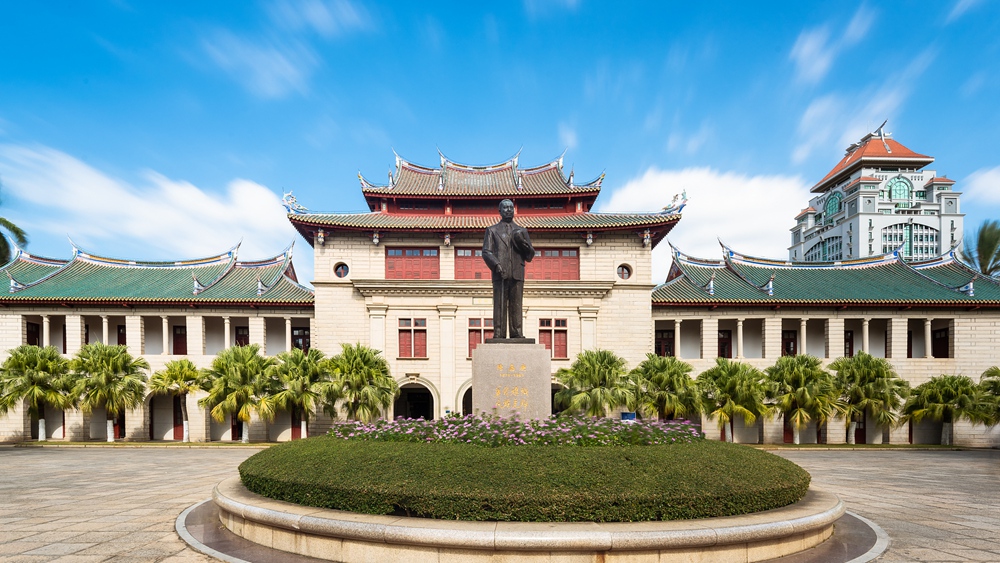 Xiamen University and a statue of its founder Tan Kah Kee, in the campus in Xiamen, Fujian Province, southeast China. /CFP

Xiamen University and a statue of its founder Tan Kah Kee, in the campus in Xiamen, Fujian Province, southeast China. /CFP

Chinese President Xi Jinping extended congratulations and greetings to faculty, students and alumni of Xiamen University on Tuesday as the university marks its 100th anniversary.

Xi, also general secretary of the Communist Party of China Central Committee and chairman of the Central Military Commission, made the remarks in a congratulatory letter to the university.

As China embarks on a new journey toward socialist modernization, he encouraged the university to strive to become a world-class university, improve its capabilities to facilitate regional development and the implementation of national strategies, and make greater contributions to the rejuvenation of the Chinese nation.

Located in Xiamen in southeast China's Fujian Province, the university was established in 1921 by renowned overseas Chinese business pioneer and philanthropist Tan Kah Kee (1874-1961). It was the first university founded by an overseas Chinese in the history of modern Chinese education.