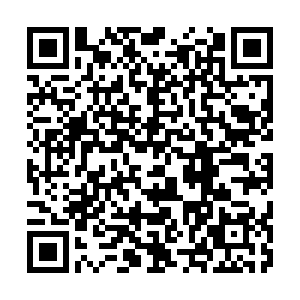 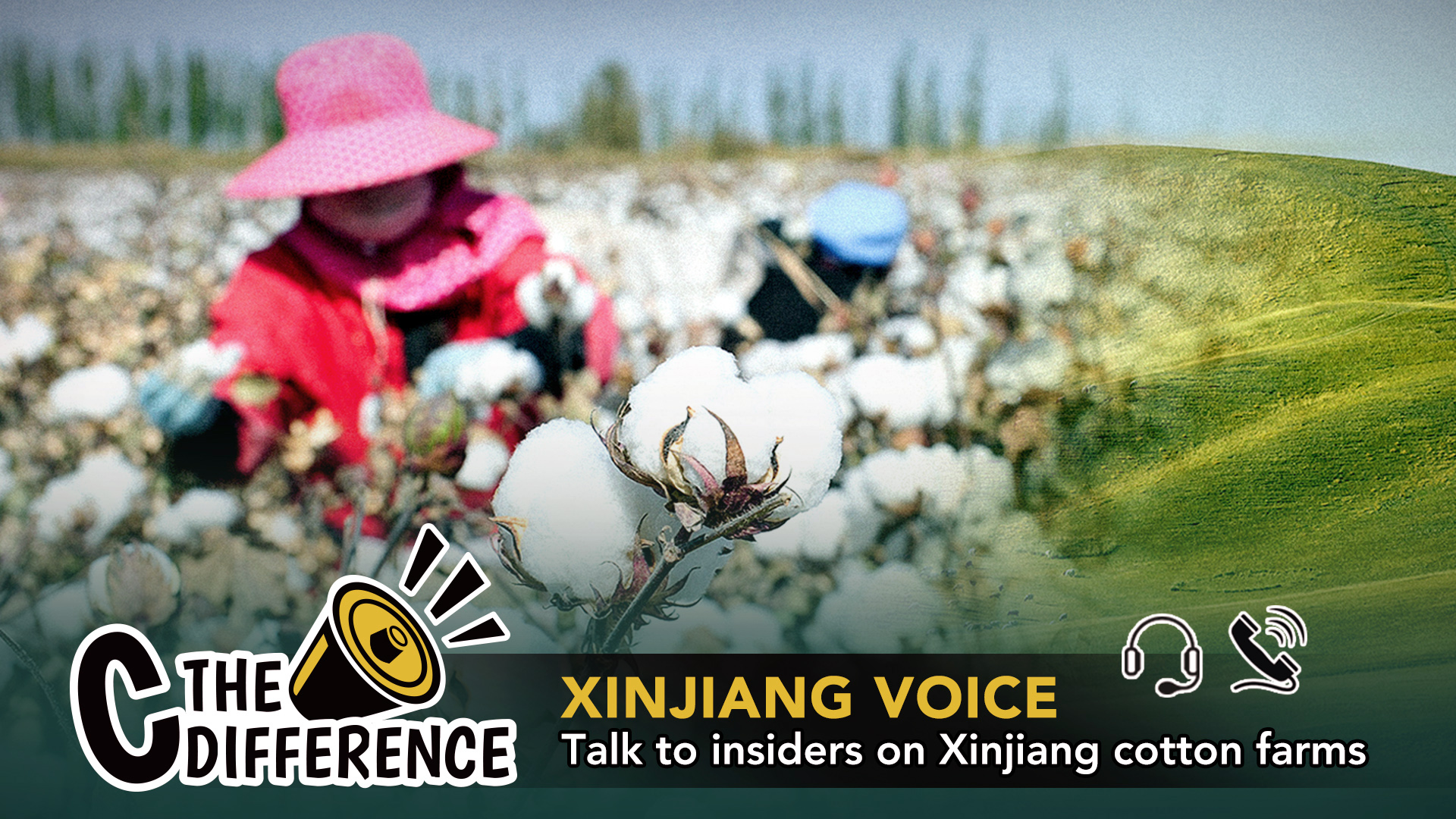 The debate surrounding the cotton industry of northwest China's Xinjiang Uygur Autonomous Region has lasted for weeks. What is Xinjiang really like? To discover the true voices of Xinjiang's cotton farmers, CGTN contacted some netizens from Xinjiang or related areas to share their experiences on cotton farms in the region. Hu Wei, a 29-year-old international trade personnel, said it's a pity that people don't know much about China's policies for ethnic minorities. "I'd like to show them around in Xinjiang."