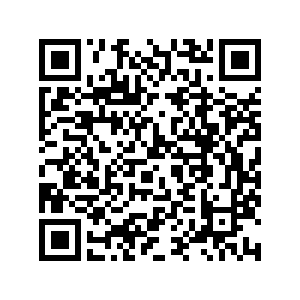 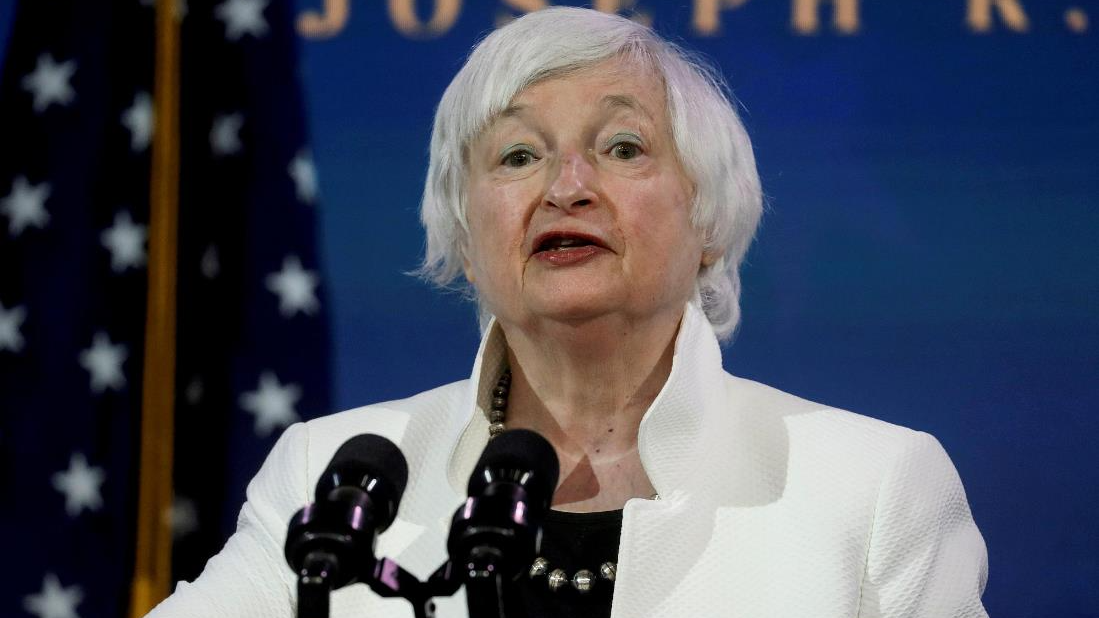 U.S. Treasury Secretary Janet Yellen called on other countries to join Washington in setting a global minimum corporate tax to stem the erosion of government revenues.

"Together we can use a global minimum tax to make sure the global economy thrives based on a more level playing field in the taxation of multinational corporations," she said Monday in a speech to the Chicago Council on Global Affairs.

President Joe Biden on Monday defended his proposal to raise corporate taxes to help pay for his infrastructure spending plans, saying he was not worried the hike would harm the economy and that there was no evidence it would drive business abroad.

Speaking to reporters in Washington after spending Easter weekend at the Camp David presidential retreat in Maryland, Biden again took aim at the 50 or 51 corporations on the Fortune 500 list that paid no taxes at all for three years, saying it was time for them to pay their share.

Asked if raising the corporate tax rate to 28 percent from 21 percent would drive away corporations, Biden said: "Not at all... there's no evidence of that."