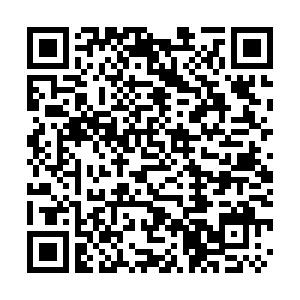 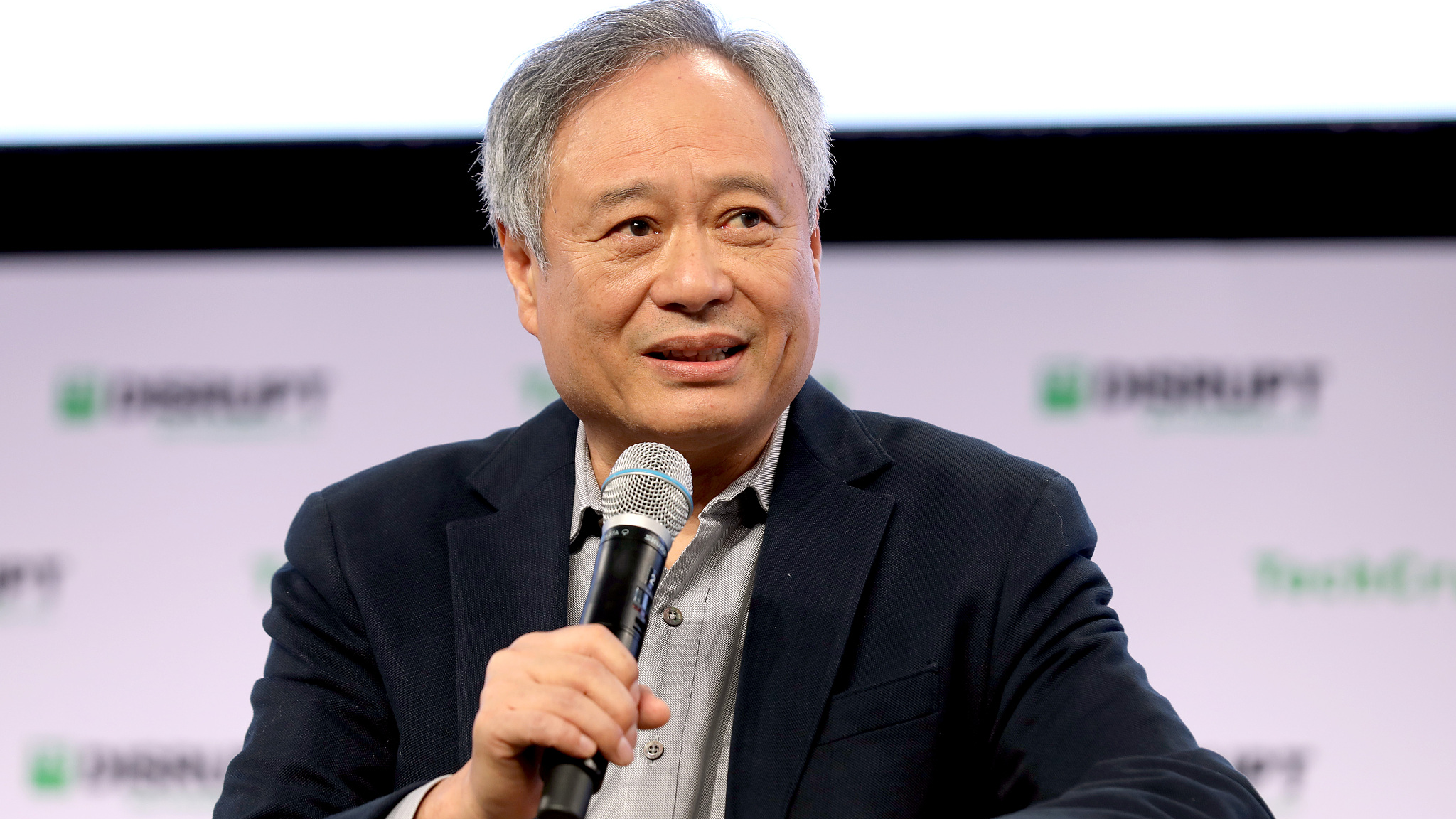 Ang Lee, the Oscar-winning director of "Life of Pi" and "Crouching Tiger, Hidden Dragon," will be the first Chinese to be awarded the British Academy of Film and Television Arts (BAFTA)'s top honor at its annual awards ceremony this weekend.

The Academy announced on Tuesday it was awarding Lee with the BAFTA Fellowship, a lifetime achievement award.

"Lee is one of the world's most pioneering and revered contemporary filmmakers whose ground-breaking films are highly acclaimed spanning multiple genres throughout his producing, writing and directing career," it said in a statement on its website.

Lee will join a long list of film legends, including Charlie Chaplin, Alfred Hitchcock and Elizabeth Taylor, who have received the honor, given "in recognition of an outstanding and exceptional contribution to film, games or television."

Born in China's Taiwan region, the 66-year-old Lee developed his career in the U.S. and is the only Chinese in history to have claimed the honor of best director at the Oscars, the BAFTA Awards and the Golden Globe Awards.

The 74th BAFTA Awards will be held on April 10 and 11 at the Royal Albert Hall in London.