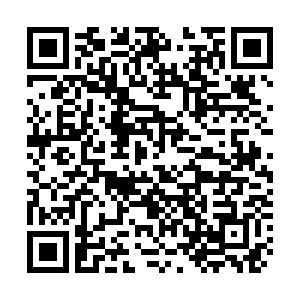 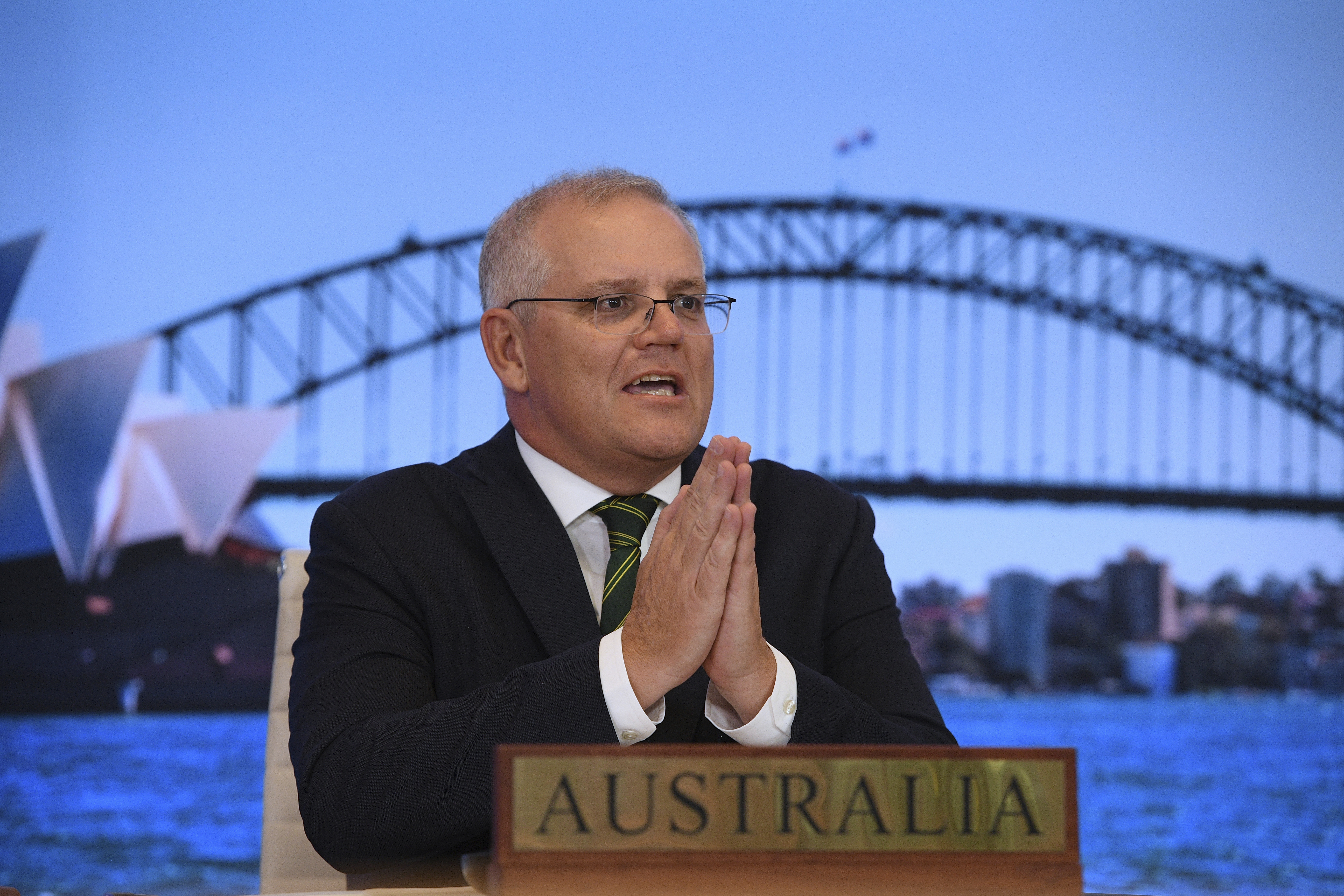 His government has fallen far behind its vaccine rollout schedule.

It had initially pledged to administer 4 million doses by the end of March, but had instead managed about 920,000 shots by Wednesday – drawing increasing criticism that Morrison tried to address at a hastily organized press conference.

Australia has received around 870,000 doses of the Pfizer/BioNTech vaccine, which it is administering to frontline workers. Authorities had been counting on imported and locally made AstraZeneca vaccine doses to cover most of the population.

But trouble surfaced last month when Italy blocked the export of 250,000 AstraZeneca doses as it struggled to cope with a severe coronavirus crisis at home – a delay Morrison's government insisted would not affect its overall vaccine rollout plan.