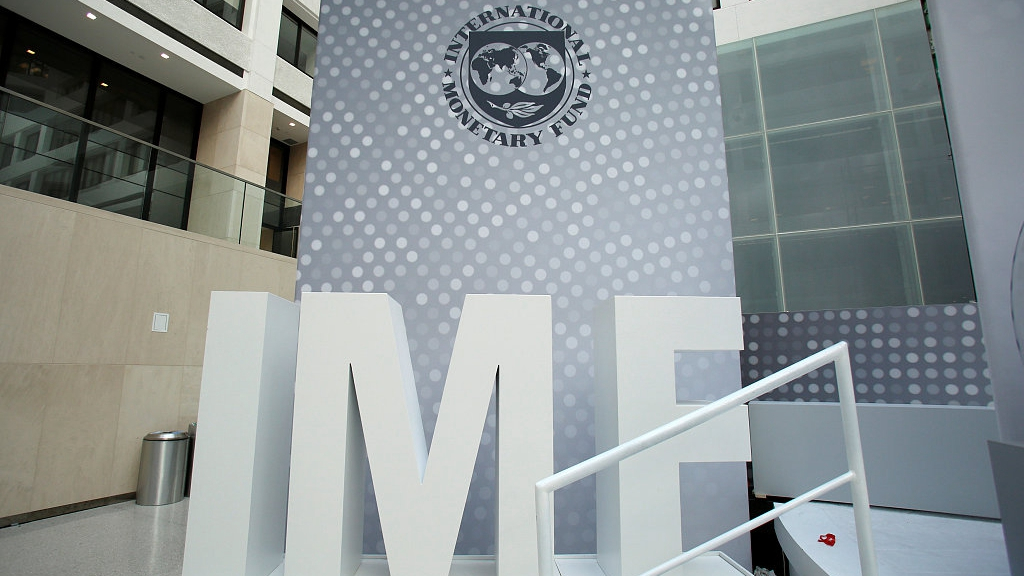 The latest manufacturing Purchasing Managers Index (PMI) for March 2021 was very strong both in the U.S. and Eurozone, with the U.S. at 59 percent, Germany at 66.6 percent (a record high), and France at 59.3 percent (the highest in over 20 years). Among developed economies, the U.S. economy has shown a particularly strong momentum, which will grow by 6.4 percent in 2021, more than offsetting its 3.5 percent fall in 2020, returning to pre-COVID-19 level as early as the third quarter of this year.

The recovery in Eurozone is less buoyant, due to the new outbreak of the virus. Nonetheless, Germany and France will still see their 2021 GDP grow by 3.6 percent and 5.8 percent, respectively. The British economy will grow by 5.3 percent in 2021 after a catastrophe fall of 9.9 percent in 2020, the sharpest in more than 300 years.

The report also revised upward China's GDP growth for 2021 to 8.4 percent, compared to 8.1 percent in its January report. The Indian economy will hit an astonishing 12.5 percent growth in 2021, the highest among world leading economies, from the low base of 2020 when it shrank by 8 percent.

The recovery was much weaker in other parts of EMDE. Latin America and Caribbean countries will only clinch 4.6 percent growth for 2021, after a steep fall of 7 percent in 2020. Sub-Sahara Africa will also see a moderate growth of 3.4 percent, though it suffered a less drastic fall in 2020 (off 1.9 percent). 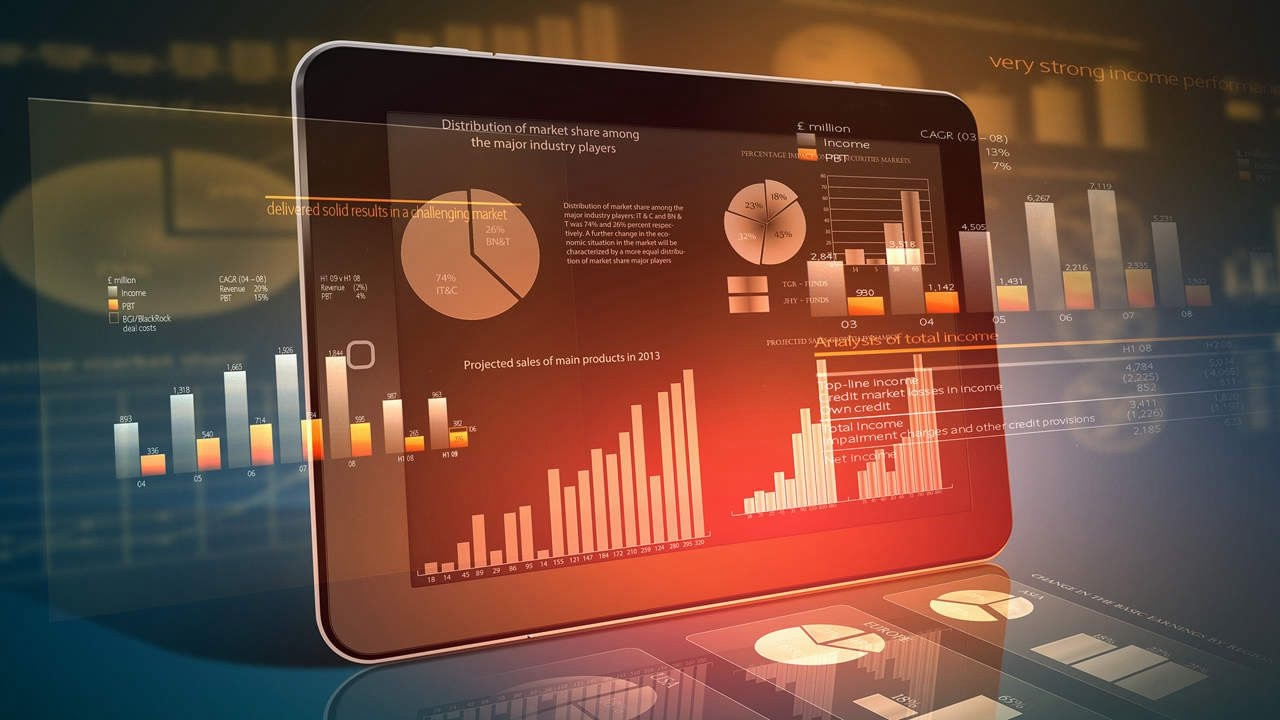 Hence the divergencies. The developed economies as a whole are on the recovery track while the low-income developing countries (LIDCs) at large are still struggling in the economic recession.

The reasons are simple. First, they do not have sufficient medical services and personal protective equipment (PPE) supplies, thus the inability to contain COVID-19. Second, due to the weak economies and limited financial resources, they are unable to offer massive rescue plans. The rise in jobless rate caused personal income to fall in many families, and they are generally insufficiently covered by internet services and thus could not offer extensive remote class teaching. Less education of their children will result in less decent jobs and less income in the future.

The key to a firm economic recovery for the LIDCs is an effective control of the virus, which depends on massive vaccine supplies. However, the current world vaccine supplies are far more divergent than the economic recovery. The developed economies will have 70 percent people get vaccinated by the end of 2021, with the U.S. and UK in an even better situation, while in over 100 plus developing countries, especially the LIDCs, only 10 percent of their people will be covered by vaccine by that time. The LIDCs in general do not have enough money to buy vaccine for all their people.

In order to bring about a simultaneous economic recovery across the world, the global vaccine cooperation is the most crucial factor. The COVAX has called for more financial support for fighting vaccine nationalism and offering more vaccine supplies to the poor countries. Global cooperation is badly needed at this time to increase vaccine development and production, and have equal distribution among the world population, especially for people in the LIDCs. There should be no place for the various vaccine nationalism and protectionism.

Another essential factor is more financial assistance to the LIDCs. The debt risk will possibly loom up both in developed economies (due to oversized rescue plans that result in massive fiscal deficits) and the LIDCs (due to poor debt service abilities). Global coordination and concerted efforts in macroeconomic policies, and widespread debt reschedule should also be another priority.

China is both a bright star in its economic performance and a responsible big country offering vaccine supplies to the world. It was the only leading economy that hit a positive GDP growth in 2020. If its GDP grows by 8.4 percent in 2021, which looks highly possible, China will continue to make a great contribution to the global post-COVID-19 economy recovery.

Meanwhile, China has kept its commitment to make vaccine a world public good and has supplied vaccine to countries in Asia, Africa and Europe. China will continue to do its best in the global cooperation and render its best for an early, strong and balanced economic recovery in all the parts of the world.