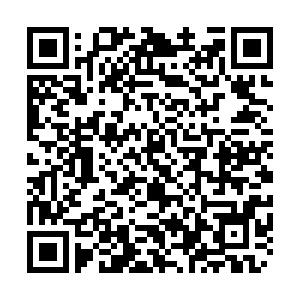 China's Foreign Ministry on Wednesday hit back at the United States after the State Department insisted its sanctions on China were effective in curbing the Chinese government's violation of human rights and genocide in Xinjiang.

Chinese Foreign Ministry spokesman Zhao Lijian however refuted these accusations, saying the so-called genocide in Xinjiang was the biggest lie of the century.

Zhao said the U.S. was smearing China only to divert focus from its own human rights violations. He then listed out "five sins" the U.S. government has committed in the past, ranging from the genocide of Native Americans in the 19th century to current systemic racism and interventionism.

The U.S. conducted ethnic cleansing on indigenous people in the 19th century and the Native American population dropped sharply to 250,000 in the early 20th century, from around 5 million in the end of the 15th century, Zhao said.

Systemic racism comprehensively and consistently exists in the U.S. healthcare system, employment and education opportunities as well as the justice system when it comes to African Americans' access, Zhao said.

Washington also intends to agitate turbulence and chaos in other countries, Zhao continued, citing the Afghanistan and Iraq wars and "Arab Spring" movements.

These conflicts killed more than 800,000 people, including 330,000 civilians in these countries and regions, and millions of people were forced to leave their homes and became refugees, he noted.

For years, the U.S. has ignored the UN Charter and intervened in other sovereign countries' domestic affairs, and it has also caused severe humanitarian crises by imposing unilateral sanctions on these countries, Zhao said.

He also pointed out the U.S. double standard on the treatment of Muslims, as the U.S. was the only country in the world ever imposed a Muslim ban.