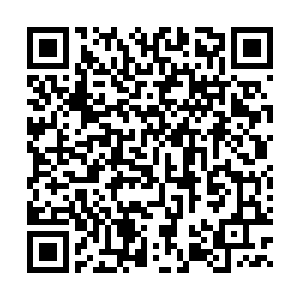 The Central Military Commission (CMC) has released opinions on building the ideological and political education system for the people's armed forces in the new era.

The opinions were approved by Chinese President Xi Jinping, also chairman of the CMC.

The opinions called for taking Xi's thought on socialism with Chinese characteristics in the new era as guidance, implementing Xi's thought on building a strong army and a series of important instructions and requirements on improving the ideological and political education work of the people's army, and strengthening the ideological and political leadership of the Communist Party of China over the military.

The opinions emphasized the need to use the goal of building a strong army to guide ideological and political education, to build the people's army to a world-class military and to build a combat team capable of winning battles.

(Cover: A formation of the People's Liberation Army takes part in a military parade celebrating the 70th founding anniversary of the People's Republic of China in Beijing, capital of China, October 1, 2019. /Xinhua)