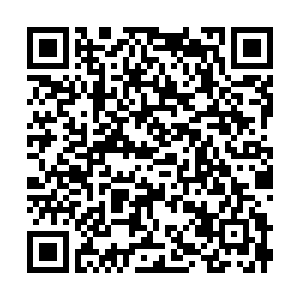 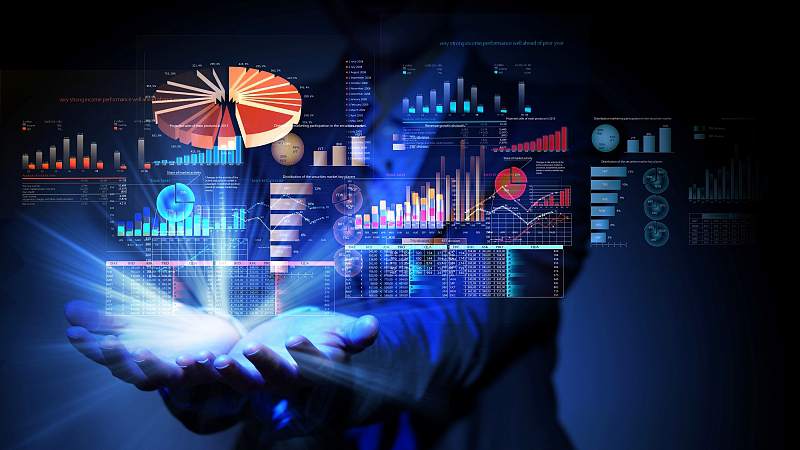 Rising bond yield charted the sentiment in the global financial market in the first quarter, but the volatility may not last in the second quarter. Many of the recent economic indicators point to a firmer recovery ahead, which is likely to outshine those fears of rising borrowing costs.

Thanks to the slowing down in virus spreading, global economic activities from manufacturing to service sectors have seen a robust recovery in the first quarter. JP Morgan manufacturing PMI climbed to 55.0 in March, the best reading since February 2011. Its new order to finished goods inventory ratio was the highest since 2010, suggesting the factory demand in coming months will remain solid. The rising commodity prices, especially crude oil, were another evidence that recovery in the global economy has gained traction.

Looking into the second quarter, many leading indicators around the world point to the continuation of a solid economic recovery. For example, both the U.S. and China reported better-than-expected economic data, including the jobs report and industrial PMI readings. For the eurozone, its manufacturing PMI surged to 62.5 in March, even with the rising number of COVID-19 cases in the region recently. All these leading indicators show that downside risks to the growth outlook in the near future are rather low.

With an increasing number of people being vaccinated, the global economy is set to open at a faster pace in the coming months. Thus, new export orders PMI indices in those major economies need to be highly monitored. Since the coronavirus hit the global economy more than a year ago, many economies have to rely on domestic demands to sustain economic growth. The average for exports of goods and services as a percent of GDP in G20 countries reached 27.9 percent in 2019. The meaningful reopening will substantially boost the growth activities.

The economic outlook is improving, the good news is that it has not pushed the bond yields further higher in recent days, and we don't expect another round of sharp rising in bond yields in the near term unless the Fed doesn't manage the expectation properly. In the first quarter, it was the "fears," not the "fundamentals," that kept pushing the yields higher.

The U.S. 10-year government bond yield rose around 83 basis points in the first quarter, to 1.742 percent at the end of March. The rapid rises in bond yields reflect traders' optimism on the upcoming economic recovery amid more fiscal stimulus and slowdown in virus spreading. However, such price actions also brought huge volatility into the financial markets from stocks to commodities, as investors are concerned that whether the higher borrowing cost would start to erode the recovery.

Economic data in recent weeks point to a more robust recovery versus those in the first quarter, which means more market participants will begin to believe that the current pace of recovery is able to bear with higher borrowing costs. In such a scenario, the better economic data would curb the gains in bond yield before the Fed actually hints to tighten the monetary policy. A more stabilized bond yield, together with the improving economic condition, will continue to support the global stocks market in the second quarter.

Policy to become more neutral in the Chinese economy

After a robust recovery in domestic manufacturing activities, some indicators show that retail consumption is quickly picking up. China's non-manufacturing PMI surged to 56.3 in March, and it is quite rare for this indicator to rise sharply in the month after the Chinese New Year holiday. Meanwhile, the labor market in China is also quickly recovering, which will also boost the consumers' confidence and spending power. Nation's manufacturing PMI employment index rose to 50.1 in March, for the first time above the 50-level threshold since May last year, while the service PMI employment index last month jumped to the highest level since 2018.

Given the solid recovery in growth activities and external outlook may further improve, the local policymakers may withdraw some of the monetary stimuli in the second quarter. Slowing down in monetary support and rising interbank lending rates show that the taper may have started. At this stage, fewer monetary measures are seen to benefit the real economy.

First, it helps to improve public confidence. Withdrawal in monetary tools shows that the domestic economy has recovered from the damages caused by the coronavirus. Besides that, it would also help to channel more cash into the real economy. Monetary stimulus around the world over the past decade showed that it benefited the capital market more than the private sectors. If monetary measures are running for too long, it soaks up the investments in the real economy.

Overall, Chinese assets will remain attractive in the second quarter. The pickup in service and consumption sectors means the recovery becomes broader and more solid, which would be the main factors to support the domestic assets. Besides that, a patient Fed and global risk-on environment mean the dollar will continue to be depressed, and such outcome will also help attract more foreign inflow into yuan assets.