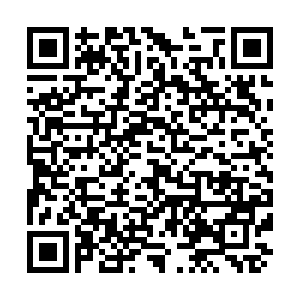 ISIL militants attacked a group of people in the countryside of the central Syrian province of Hama on Tuesday, killing one and kidnapping the others, state news agency SANA reported.

The militants attacked the civilians with rifles in the town of Saen in the eastern countryside of Salamiyeh in Hama, said SANA.

The ISIL captured nine Syrian police officers and 11 people from the town while around 40 others went missing, the Britain-based watchdog added.

This comes as the Russian airplanes carried out intense airstrikes on ISIL positions in the Syrian desert in the past 72 hours, according to the observatory.

After losing key areas across Syria, ISIL militants now have a thick presence in the sprawling desert region in eastern Syria.

The militants frequently carry out attacks and ambushes against Syrian government forces in the desert region, prompting Syrian and Russian warplanes to bombard their positions.

Since March 2019, a total of 1,381 Syrian soldiers and pro-government fighters have been killed in ISIL attacks. Also, 896 ISIL militants were killed during the same period.