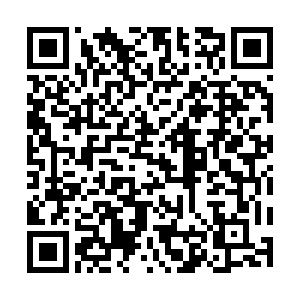 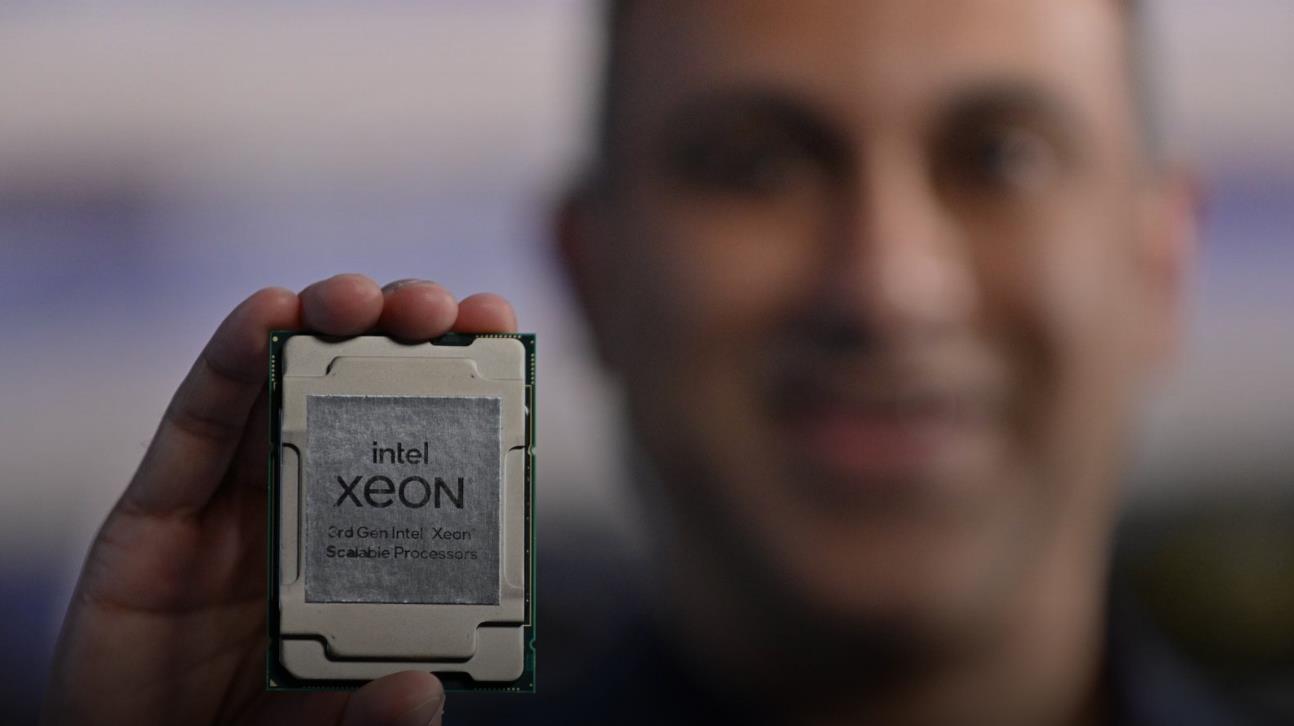 The new "Ice Lake" chip is designed to be used by cloud computing providers and others who run massive data centers, and Intel said it has already shipped about 200,000 test units.

Intel's new chip will be slower than AMD's new flagship data center server chip released last month. Intel years ago lost its speed lead because of fumbles with the in-house 10-nanometer manufacturing technology it uses to make the chip, while AMD outsources its server chip manufacturing to Taiwan Semiconductor Manufacturing Co., Ltd. and has gained market share against Intel.

But Intel is hoping that greater control over its supply chain – in addition to a portfolio of data storage, networking and other chips designed to work well with the "Ice Lake" processor – will help make the chips competitive during the midst of a global chip supply crunch, in part by mitigating customer concerns about shortages.

"Nobody else in the industry has the intersection of [intellectual property], architecture, design and manufacturing. We think that's a particularly important differentiator for the company at a time when demand is exploding and supply is short," Navin Shenoy, executive vice president and general manager of the data platforms group at Intel, told Reuters.

To fight the loss of its speed title, Intel has focused on tailoring its chips and systems to optimize them for specific kinds of computing, one of which has been 5G networks. Shenoy said Verizon Communications Inc. plans to use the new "Ice Lake" chips.