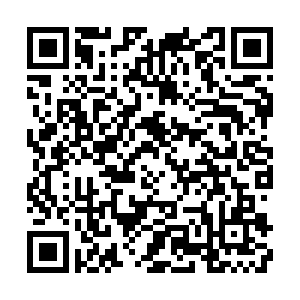 Iran's foreign ministry said on Wednesday that an Iranian vessel, the Saviz, had been targeted in the Red Sea, a day after media reports that the ship had been attacked with limpet mines.

"The explosion occurred on Tuesday morning near the Djibouti coast and caused minor damage with no casualties. The vessel was a civilian ship stationed there to secure the region against pirates," Iran's Foreign Ministry Spokesperson Saeed Khatibzadeh said.

"The issue is under investigation," added the spokesperson.

Al Arabiya cited the sources as saying the vessel was attacked off the coast of Eritrea and was affiliated with Iran's Revolutionary Guards, but provided no evidence to support the assertion.

The semi official Iranian news agency Tasnim identified the ship as the Iran Saviz. "The vessel Iran Saviz has been stationed in the Red Sea for the past few years to support Iranian commandos sent on commercial vessel (anti-piracy) escort missions," it reported.