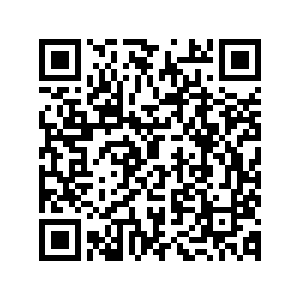 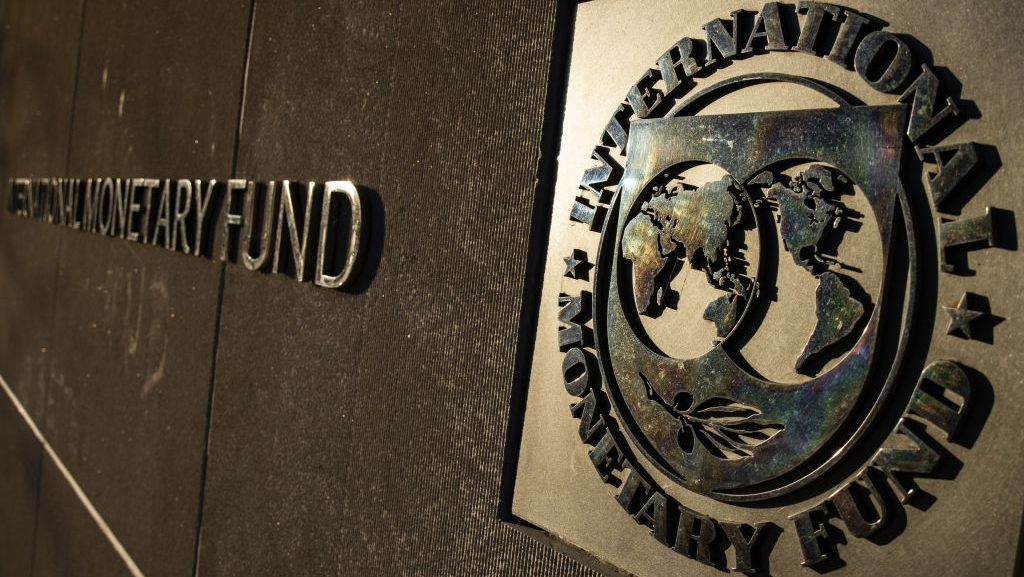 The International Monetary Fund (IMF) has just released two major reports on the state of the global economy: The World Economic Outlook and the Global Financial Stability Report. While both suggest a great deal of optimism toward economic recovery this year and next, they also temper overly exuberant enthusiasm by identifying profound areas of vulnerability and uncertainty.

The good news is that the IMF has revised upward its projections for 2021 and 2022, and now anticipates six percent growth this year from a forecast of 5.5 percent in January. Such growth would set a record for the fastest expansion in the history of IMF record-keeping, dating back over at least four decades.

The world's two largest economies are leading the way. China was first in and first out of the recession, and has led the way in these record developments following the contraction of over three percent in 2020. The IMF projects China to attain 8.4 percent growth in 2021 and 5.6 percent next year. Meanwhile, the United States is now expected to grow a whopping 6.4 percent this year, the most since 1984, and a robust 3.5 percent in 2022.

The neoliberal tendencies of IMF prescriptions have met the reality of the past dozen years that saw two great economic calamities: the 2008-09 Great Recession and the COVID-19 crisis. As a result, deregulation and shrinking the size of government and social services are no longer the priorities by the IMF's team of economists. Instead, public spending is welcomed and investments in social needs and future industries have replaced privatization and market liberalization. 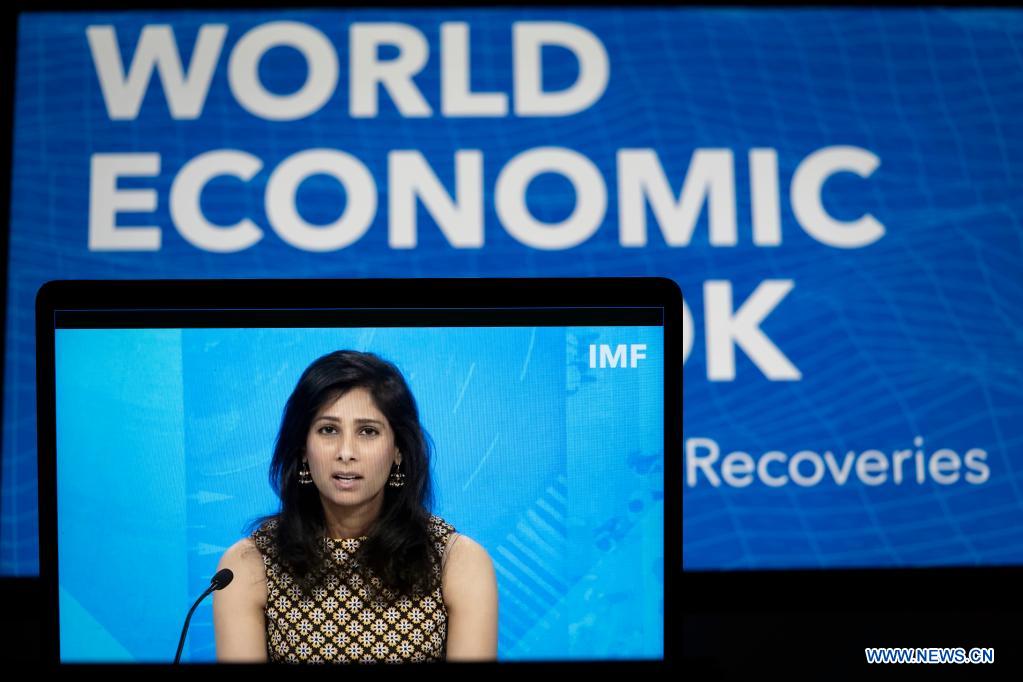 The bad news is that inequality between the developed and developing world is expected to increase, and debt could become a widespread challenge for all economies. The World Economic Outlook Report is aptly named Managing Divergent Recoveries, as "the rebound is expected to be slower in poor countries that can't afford massive government stimulus and in those dependent on tourism."

The extreme poor increased by nearly 100 million in 2020, and the report concludes that youth, women, workers with relatively lower educational attainment, and the informally employed have suffered the most and will continue to be in great jeopardy.

Inequality has already been manifesting in the global access to COVID-19 vaccines, and the IMF is calling for better production and "universal distribution at affordable prices." China has prioritized such distribution, while the West is slowly transitioning from domestic rollout to consideration for global supply chains.

Fears abound that much of the world could be deeply embedded in the pandemic while a handful of rich countries emerge and resume some semblance of normality. This is a very profound concern that the IMF has rightly highlighted, as diverging 'asynchronous' recoveries could profoundly exacerbate global inequity and the gap between the haves and have nots.

Finally, these projections seem a bit overly optimistic, and reflect the rebound and pent up demand that accrued over the shut-down, and the high level of saving that have accrued over the past year that can be deployed toward consumer spending and investments.

The IMF recognizes that equities are trading well above fundamentals and implicitly risk a bubble, while commercial real estate has been badly damaged by the closings and may not recover. Interest rates may start to rise, and corporate and government debt are a serious worry, from East Asia to the United States and Europe.

The recovery is driven in large measure by government fiscal spending, which is not sustainable, and built on the plausible assumption that vaccines will restart ordinary economic life and not be sidelined by virus variants or lack of disbursement of sufficient doses to developing countries.

Overall, we can see the light at the end of the tunnel that the IMF has highlighted, and abundant evidence supports their new projections, yet dark corners and unforeseen obstacles loom. Irrational exuberance is one such worry, as many industries continue to face existential threat (such as transportation and tourism).

By the end of summer, the picture should be much clearer; for now, the IMF has offered a pragmatic assessment of the risks and rewards on the horizon.