Download
Live: Learn the legend behind Sanya's 'end of the earth and sea' – Ep. 3 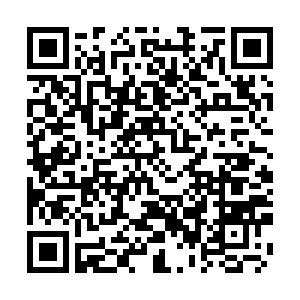 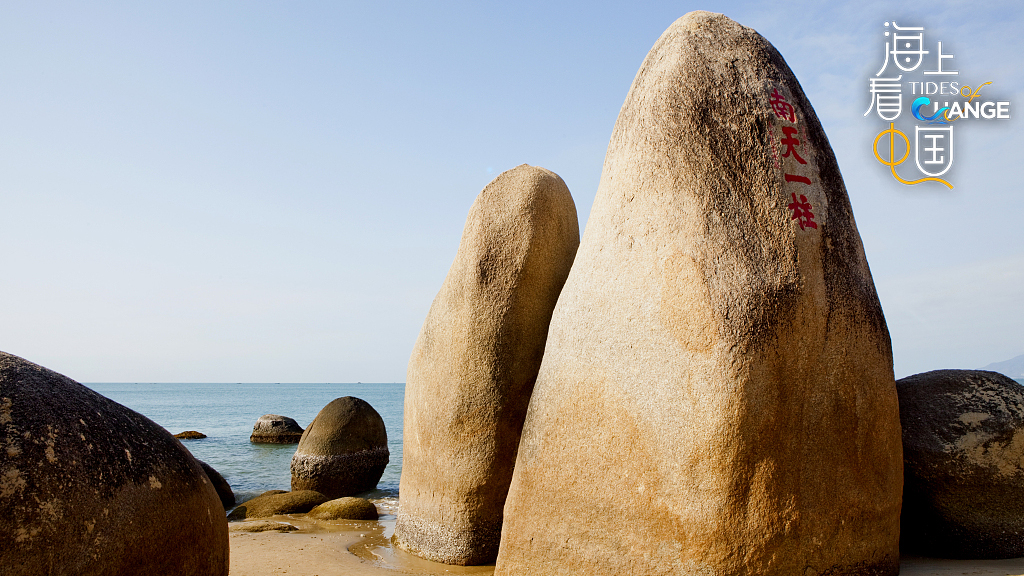 Tianya Haijiao is a popular tourist attraction in Sanya City, south China's Hainan Province. It receives many visitors from home and abroad each year. Among the most-visited parts at the site are two famous rocks engraved with Chinese characters tianya and haijiao, which mean the "edges of the heaven" and "corners of the sea."

According to local legend, there was a couple who ran away together because both of their families did not support their relationship. Believing that they were running to the end of the world, they swore their love to each other and committed suicide by jumping into the sea, after which they transformed into the two rocks.

Many newlyweds now visit the site because of this love story. Join CGTN for a closer look at this point of interest.