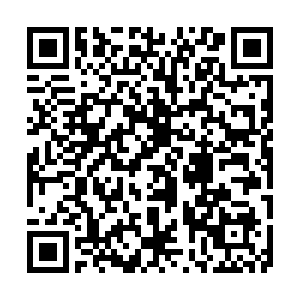 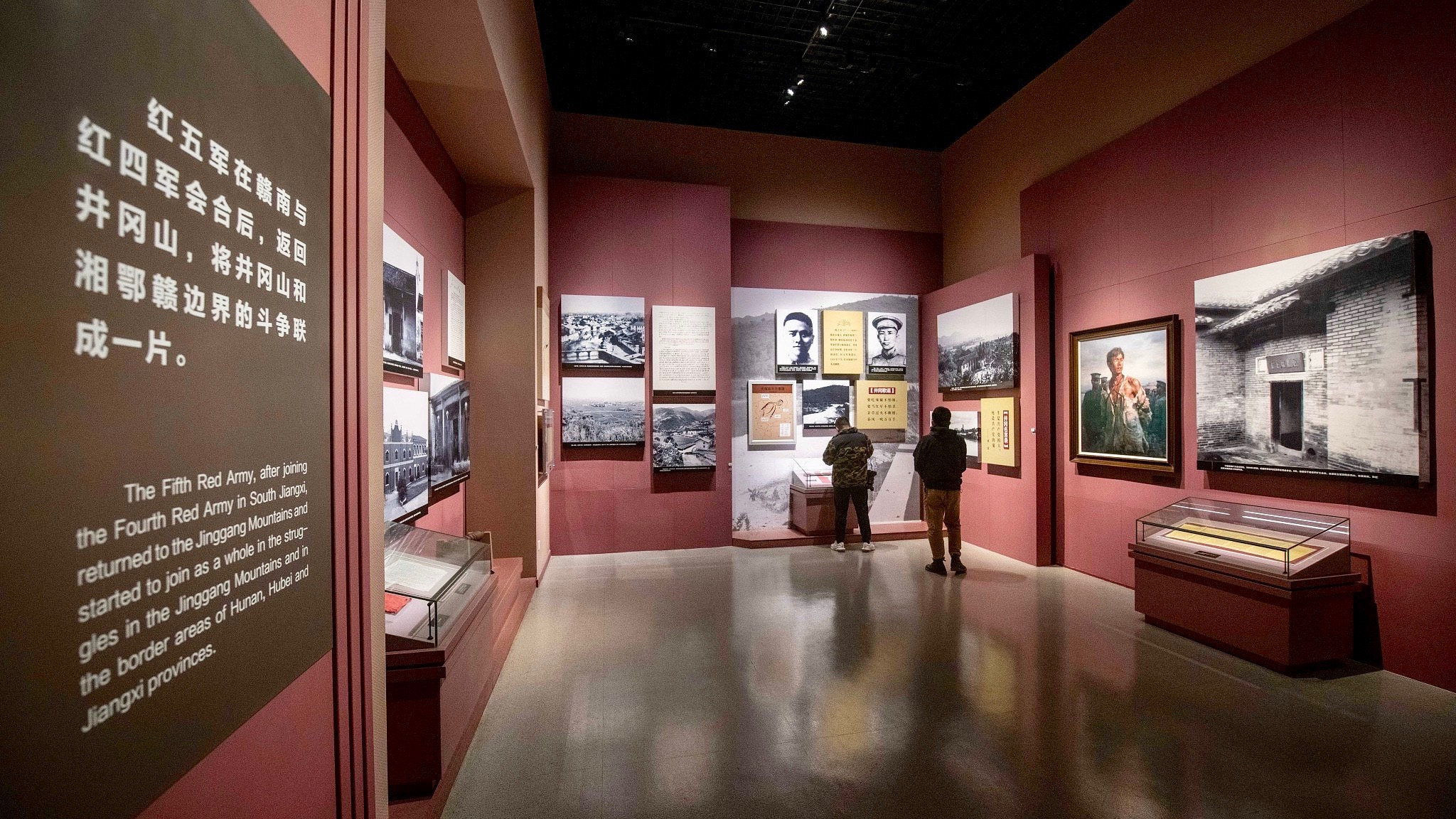 Jinggangshan, a location known for its historic revolutionary meaning, is a landmark of Chinese modern history. CGTN reporter Cen Ziyuan takes you on a tour of the Museum of Revolution in the Jinggang Mountains, east China's Jiangxi Province. The museum has more than 30,000 items on display, including calligraphy and selected works from late Chairman Mao Zedong and other leaders of the Chinese revolution. It also recreates some of the well-known scenes in the historic Long March.