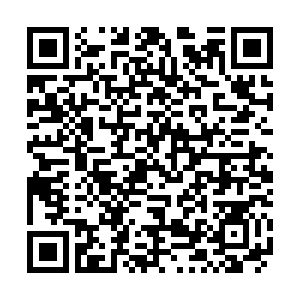 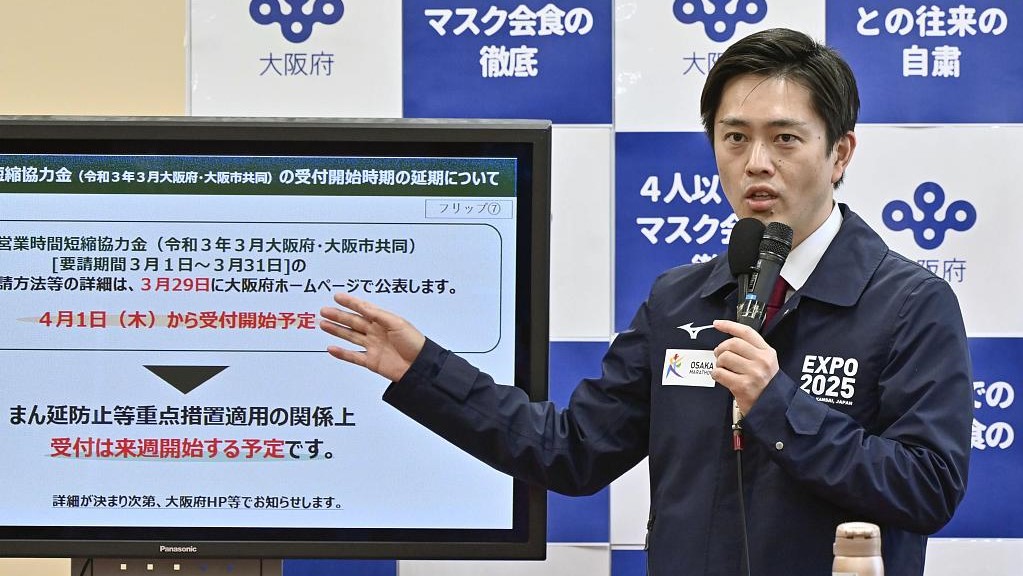 The Olympic torch relay will be barred from public roads across Japan's Osaka region as COVID-19 cases there spike, prompting officials to declare a medical emergency, the governor said on Wednesday.

A decision to keep the flame away from public view had already been taken for Osaka city, but Wednesday's announcement extends the measure to the entire prefecture.

"Today, we decided to ask residents across the entire Osaka region to refrain from making non-essential and non-urgent outings, so we will cancel the torch relay on public roads in the prefecture," regional governor Hirofumi Yoshimura told reporters.

He said officials were discussing whether the torch could be carried on a closed route inside a park as an alternative.

The Olympic flame began its nationwide relay on March 25 in Fukushima and is due to pass through the Osaka region on April 13 and 14. 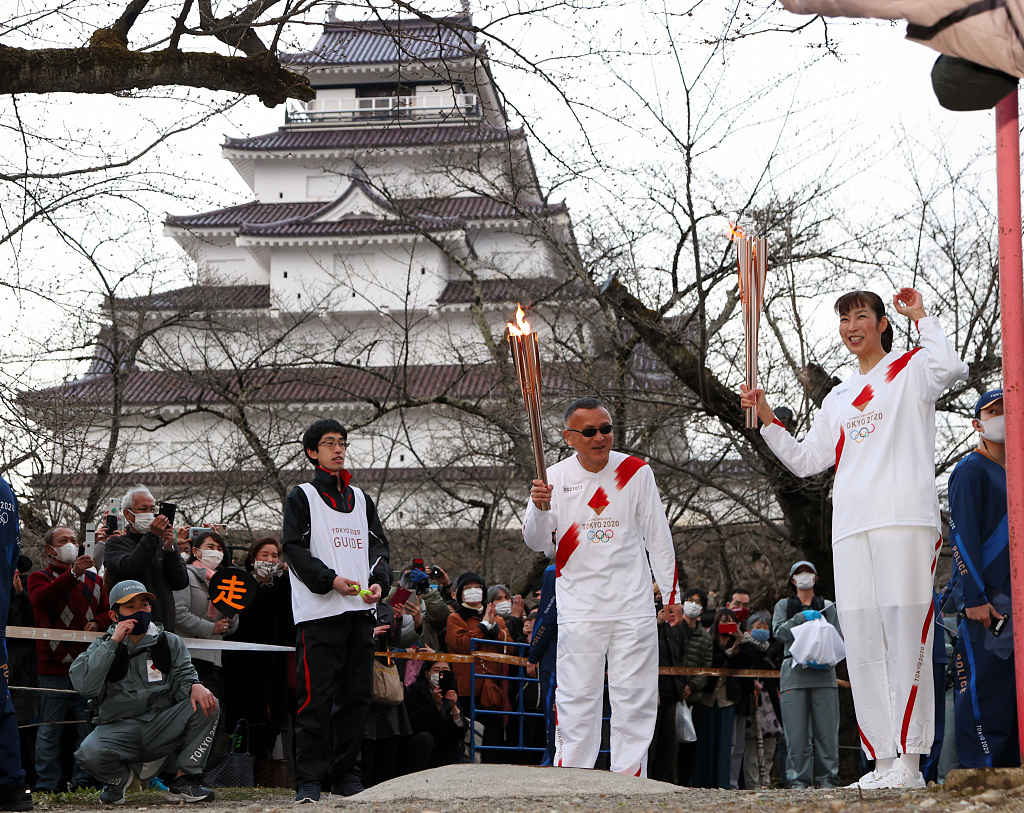 A general view of the celebration event during the Tokyo Olympic torch relay in Aizuwakamatsu, Fukushima Prefecture, Japan, March 26, 2021. /CFP

A general view of the celebration event during the Tokyo Olympic torch relay in Aizuwakamatsu, Fukushima Prefecture, Japan, March 26, 2021. /CFP

The relay launch ceremony was held without spectators because of coronavirus concerns, and rules already require fans lining the route to wear masks and avoid cheering.

Yoshimura said it would be "inappropriate" to hold it in the Osaka region on public roads as large numbers of onlookers could gather.

"The torch relay tends to attract crowds because people want to see it, even if we take measures," he said.

It is expected to report a record number of cases later on Wednesday after setting several new highs in recent weeks.

Local residents are being asked to avoid non-essential outings, and Osaka city is already under special anti-virus measures including asking businesses to close early. 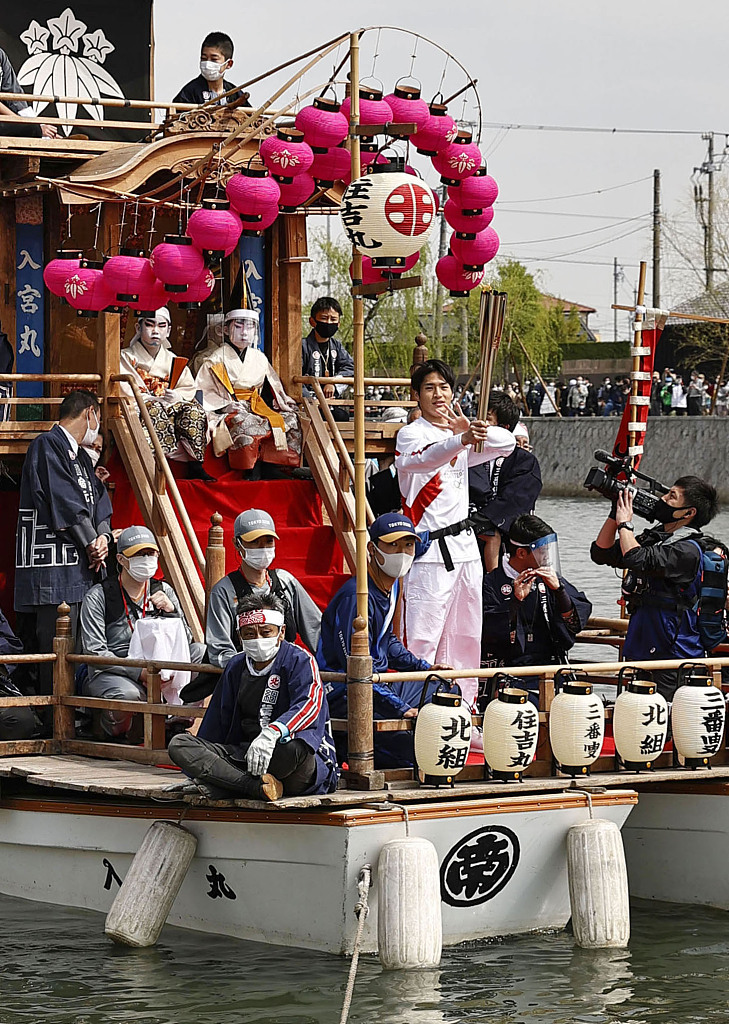 Yoshimura had suggested last week that Osaka city's relay leg might be cancelled, before a compromise was reached to keep the flame off public roads.

With a little over 100 days until the pandemic-postponed Games are due to open on July 23, Olympic officials are battling the problems caused by a new surge in cases.

On Tuesday, Tokyo 2020 confirmed a water polo test event would be postponed because virus restrictions mean officials from abroad cannot enter the country.

And three qualifiers organized in Japan by the international swimming federation Fina are in doubt because of virus restrictions, with announcements on whether they will be moved due this week.

There was no immediate comment from Tokyo 2020 organizers, who have previously said legs of the torch relay could be cancelled if overcrowding occurs.