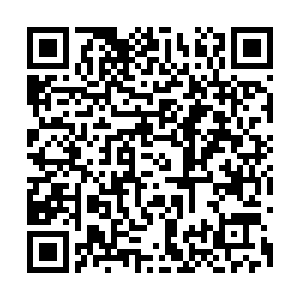 The Seoul mayoral by-election was called after the previous mayor, Park Won-soon affiliated with the DP, apparently took his own life in July last year in the face of sexual harassment allegations raised by a female subordinate.

The joint exit poll also showed Park Heong-joon of the PPP leading DP rival Kim Young-choon 64 percent to 33 percent in the race for the mayoralty of Busan, the country's second-largest city.

Besides the two mayoral positions, 19 other regional public posts are also up for grabs in the by-elections.

If elected, Oh will return to the mayoral seat of Seoul. He left the post at the midpoint of his second term in 2011, in protest against the opposition-dominated city council's introduction of a free school lunch program for all students.

(Cover: Oh Se-hoon celebrates the result of an exit poll at the headquarters of the main opposition People Power Party in Seoul on April 7, 2021. /Yonhap)