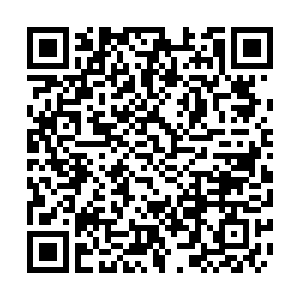 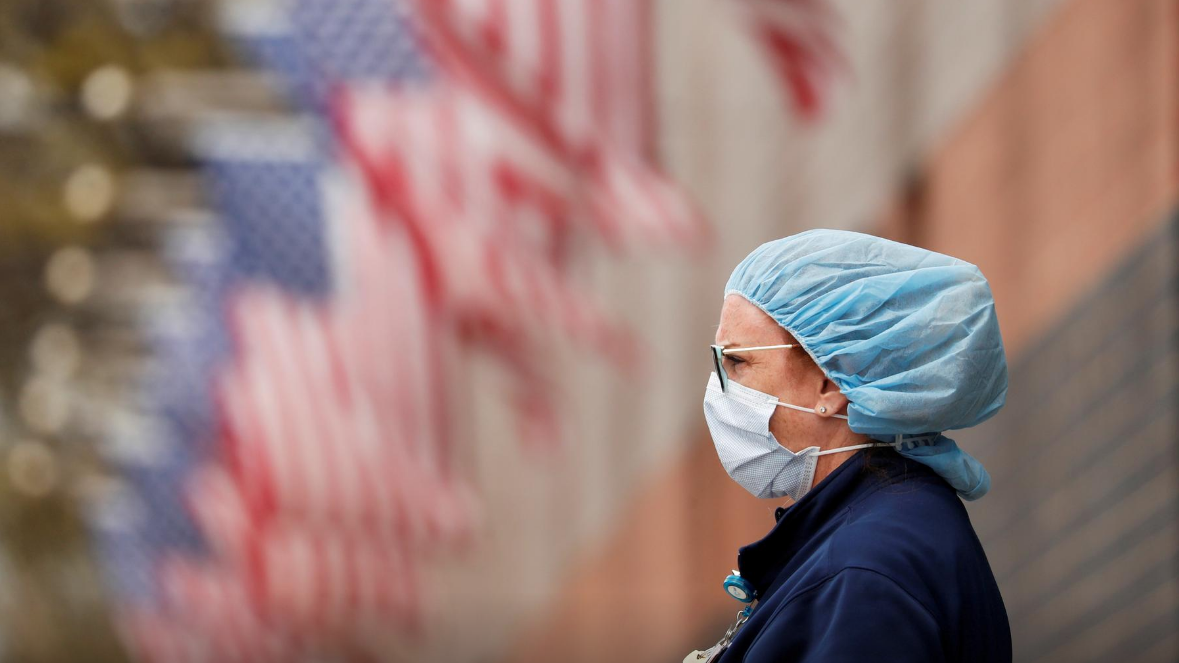 A nurse watches an ambulance driving away outside Elmhurst Hospital during the outbreak of the coronavirus disease in New York, U.S., April 20, 2020. /Reuters

A nurse watches an ambulance driving away outside Elmhurst Hospital during the outbreak of the coronavirus disease in New York, U.S., April 20, 2020. /Reuters

The pandemic has made apparent the extreme inequality in America's health system, researchers at the Massachusetts Institute of Technology (MIT) have said in a new report.

"Disadvantaged communities have borne the brunt of Covid-19 both in terms of health outcomes and also economically," Parag Pathak, professor of economics at the MIT, pointed out in the report published in MIT News on Monday.

Seth Mnookin, professor of science writing, agreed, noting that the legacy and reality of racism and white supremacy in America have been lethal to historically marginalized groups.

"A number of recent studies show that Black, Hispanic, Asian, and Native Americans are facing a higher risk of infection, hospitalization, and death compared to white Americans," he said.

The reason behind such findings is simple: Minorities are more likely to have conditions linked to worse outcomes in COVID-19 patients such as diabetes, hypertension and obesity due to less access to healthy food choices.

"Not only because it is the right thing to do, but because it is one of the most effective ways to improve health outcomes for the country as a whole."

The pandemic has also made a stage for remote health care.

Jonathan Gruber, Ford Professor of Economics of the MIT, said a number of the U.S. patients had experienced telehealth for the first time and found it surprisingly satisfactory during the pandemic. "More use of telehealth can lead to increased efficiency of health care delivery as well as allowing our system to reach underserved areas more effectively," he said.

Pathak also criticized a lack of coordination in the U.S. but also worldwide when facing the sudden pandemic. "We have not paid enough attention to population health on a global scale."

He applauded the U.S.'s rapid development of three vaccines in about one year as well as East Asian countries' "centralized and coordinated health systems" which are "more equipped to manage population health, especially during a pandemic."

He stressed the importance of "international cooperation with vaccine supply and monitoring of new variants."

"It will be imperative that we continue to invest in developing the global infrastructure to facilitate greater cooperation for the next pandemic," he added.