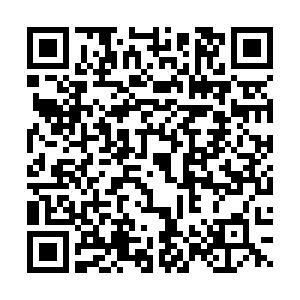 Hungry polar bears are increasingly foraging on seabird eggs as climate change shrinks their Arctic hunting grounds, but research published Wednesday on the phenomenon highlights the struggle these apex predators have to adapt to their rapidly changing environment.

The climate change threat to polar bears is well known, driven by the extraordinary pace of change in the Arctic, which is warming twice as fast as the planet as a whole.

This is already leading to dwindling sea ice, cutting short the time they have to hunt seals, their preferred prey.

With a growing imperative to find alternative sustenance, polar bears have been pushed further afield in search of food, including scavenging in areas populated by humans.

Some bears are also coming ashore at the same time seabirds are nesting and are snacking on their eggs.

To measure how efficient these top-of-the-food-chain predators were at this foraging, and therefore how useful the eggs are to provide energy in their diets, researchers in Canada used drones to monitor them feeding from common eider duck nests on Mitivik Island in Nunavut. 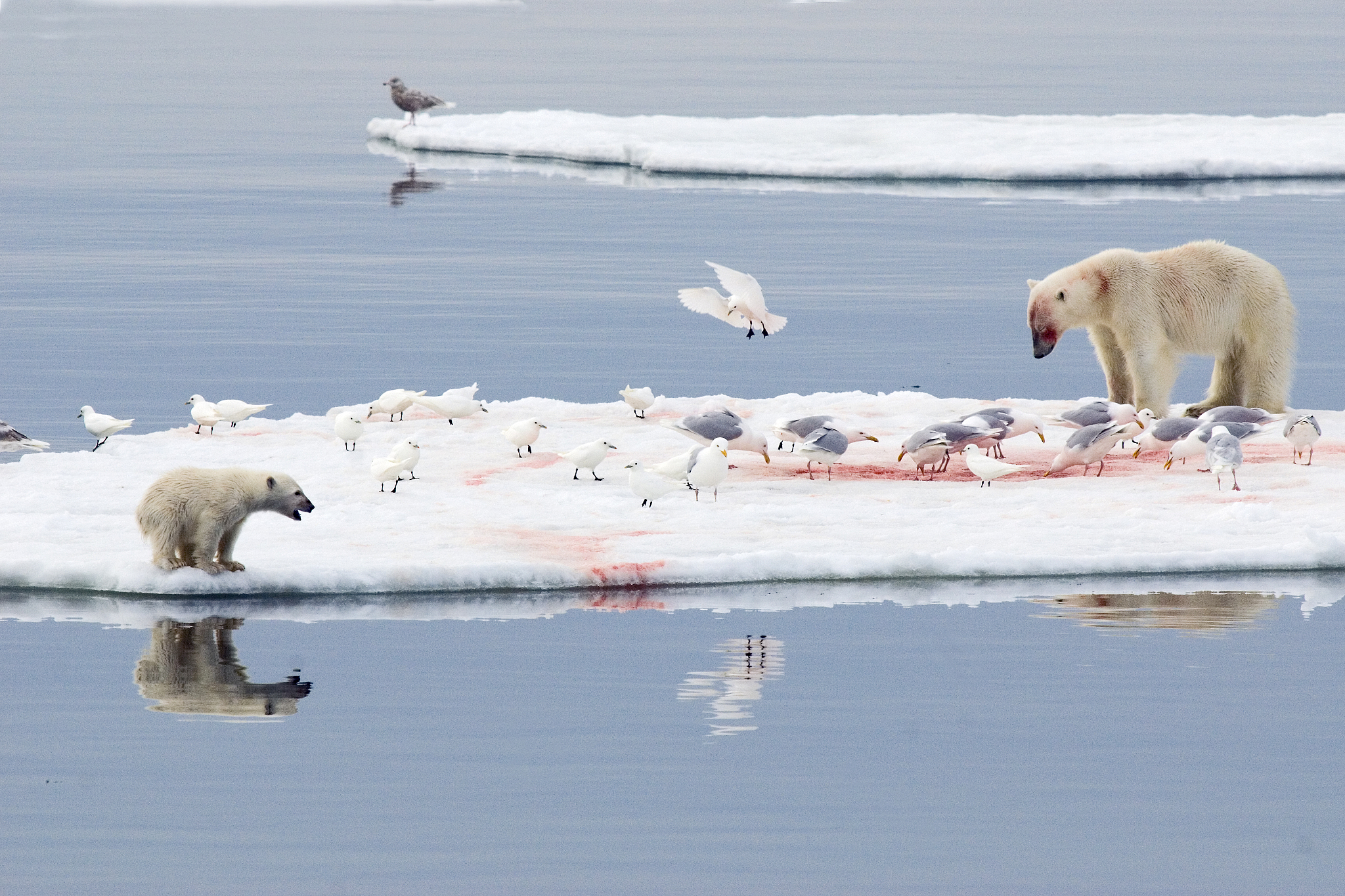 The study, published in the journal Royal Society Open Science, tracked how the bears approached the nesting site over a period of 11 days, as the number of eggs were depleted.

"We found that later-arriving bears increasingly visited more empty nests and did not travel in an energy-minimizing way, but became less picky in the clutches they consumed," said lead author Patrick Jagielski of the Great Lakes Institute for Environmental Research at the University of Windsor.

Bears also did not consistently realize that the sudden appearance of a fleeing eider hen meant eggs were nearby.

"This study demonstrates that, while species are able to incorporate 'less preferred' resources into their diet when their primary prey becomes more difficult to obtain, they may not be able to do so efficiently," the authors said.

Jagielski told AFP that the research could not speak more broadly to polar bears' ability to cope with climate change, but did raise questions about the energy value of eggs as an alternative food source. 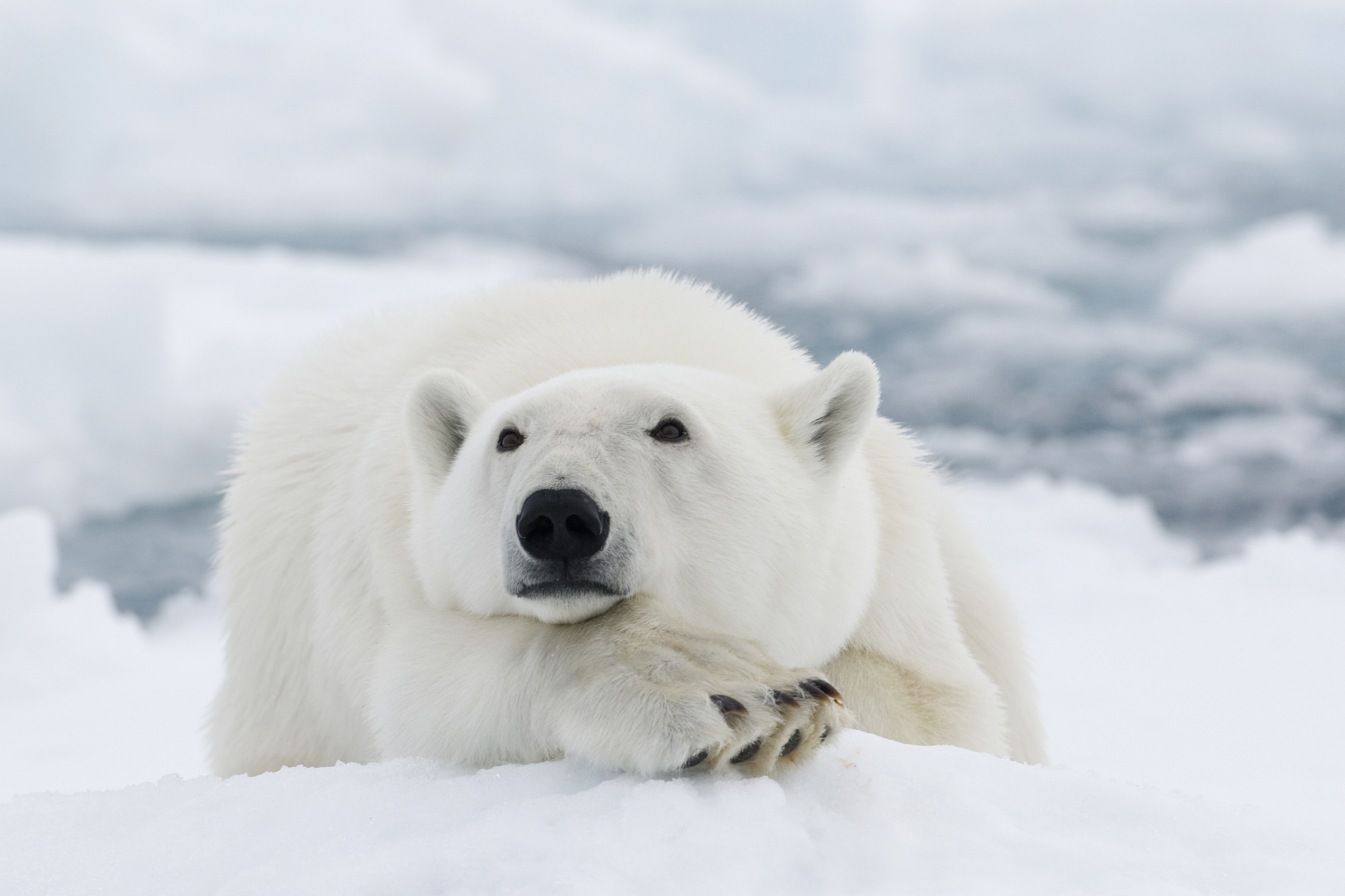 In July, a study published in Nature Climate Change estimated the species would be starved to extinction by 2100. /CFP

In July, a study published in Nature Climate Change estimated the species would be starved to extinction by 2100. /CFP

There are approximately 25,000 polar bears left in the wild today in 19 population subgroups distributed across the Arctic in Alaska, Canada, Greenland, Norway and Russia.

In July, a study published in Nature Climate Change estimated the species would be starved to extinction by 2100.

Researchers looked both at predictions for climate heating and data on the increasing portion of the year that the bears' must survive on their fat reserves.

Earlier this month, a paper published in the journal Global Change Biology found that polar bears maintained highly specialized diets of soft blubber and flesh for hundreds of years, even during previous periods of Arctic warming.

Researchers at Vanderbilt University, who examined dental wear in skulls held in museums, said polar bears are so specialized in their diets that they may struggle to adapt to the warming Arctic.

But they said an increase in encounters with grizzly bears could provide one evolutionary option, noting incidents where the two species have produced offspring.

Jack Tseng of University of California, Berkeley said in a related commentary that the fate of the polar bear was ultimately "inextricably tied" to how the momentum toward a "tipping point" for Earth's flora and fauna is managed.

"Will polar bear populations have to rely on hybridization with grizzly bears as a means of adaptation to a changing environment," said Tseng, who was not involved in the study.

"Will they successfully shift their hunting strategy to reduce competition with their sister species or will they become one more casualty in the ongoing extinction event that is accelerating in this century?"