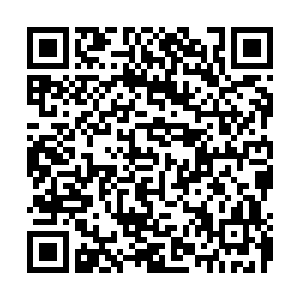 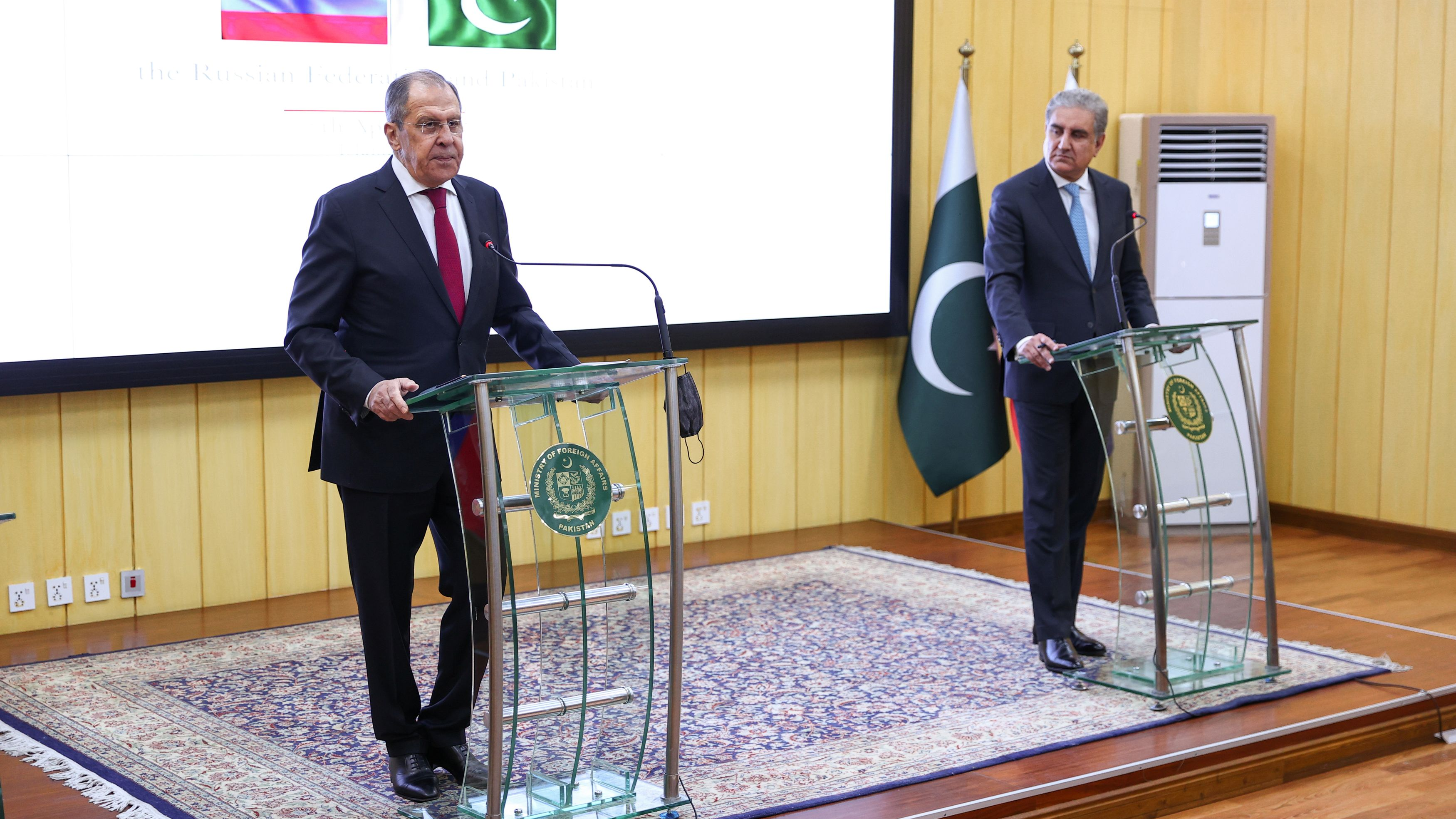 Russian Foreign Minister, Sergei Lavrov, met his Pakistani counterpart in Islamabad on Wednesday for talks on a troubled peace process in Afghanistan, where both countries have long been involved.

It was the first time a Russian foreign minister had visited Pakistan in nine years and comes at a sensitive time for Afghanistan with peace talks making little headway and a deadline looming for the United States to withdraw its forces.

Lavrov is also due to meet Prime Minister Imran Khan, the Pakistan foreign ministry said in a statement.

Russia hosted an international conference on Afghanistan in Moscow last month, at which the participants, including the United States, China and Pakistan, issued a statement calling on the warring Afghan sides to reach a peace deal and curb violence.

"A common concern is the situation in Afghanistan," Russia's Foreign Ministry said in a statement on Lavrov's visit.

"We look forward to an early finding of a constructive solution in order to end the civil war in the Islamic Republic of Afghanistan through agreements on the formation of an inclusive government with the participation of the Taliban movement."

The United States signed an agreement with the Taliban last year, allowing it to withdraw its forces in exchange for a Taliban guarantee to prevent international terrorism, but fighting between the U.S.-backed Afghan government and the Taliban still rages.

The United States is pushing for an interim Afghan government between the two sides as a May 1 deadline approaches for it to withdraw its forces under the pact.

U.S. President Joe Biden has said that date will be hard to meet despite Taliban threats of more violence if it is not.