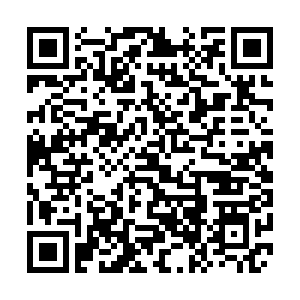 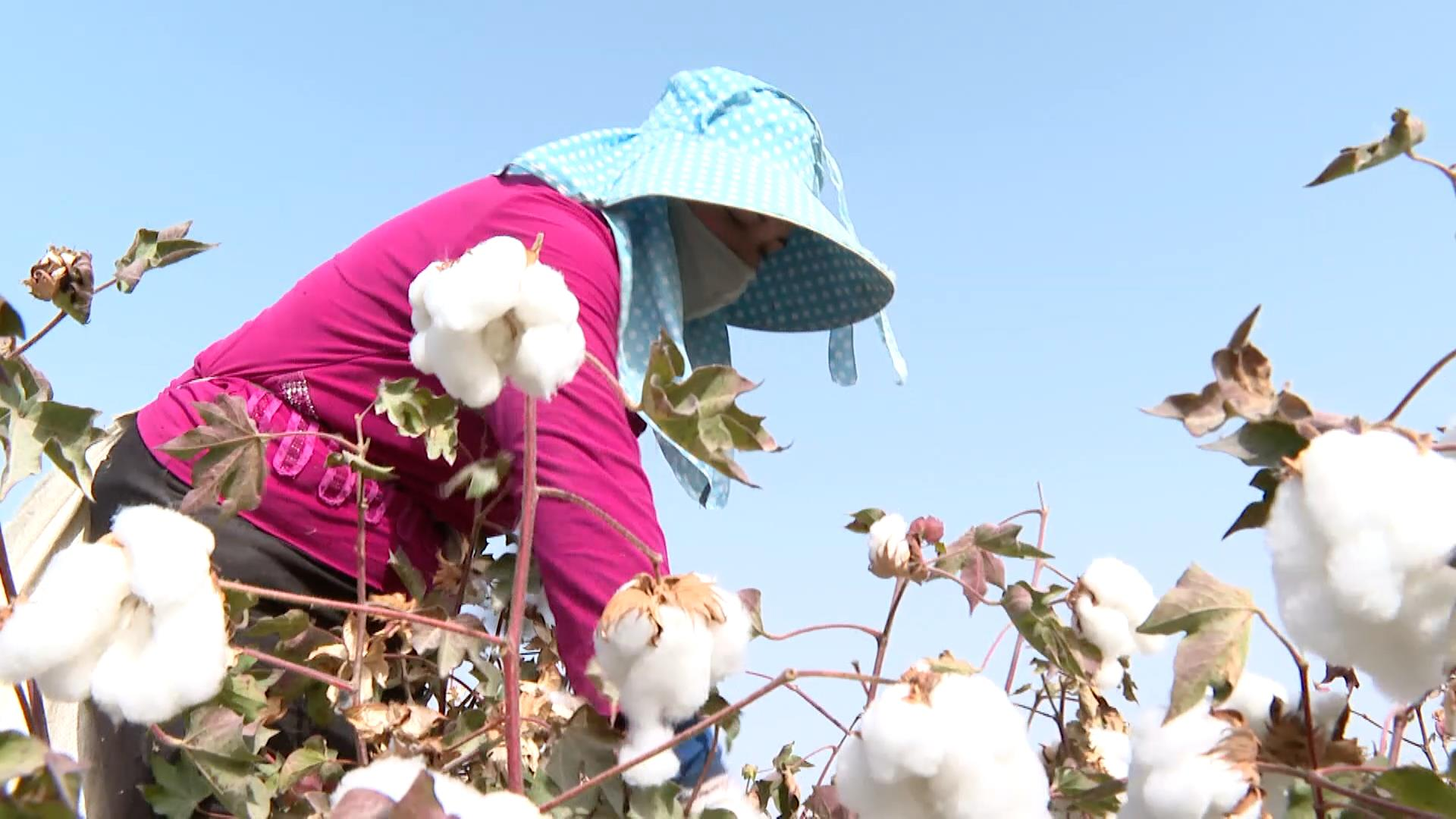 Cotton-picking as a seasonal job has a long history in northwest China's Xinjiang Uygur Autonomous Region. Many people from different parts of China would flock to the region during harvest time.

For 31-year-old Kurban Sadik and his wife, cotton-picking in southern Xinjiang's cotton hubs was once their main source of income.

The couple said that back in the day, they could earn up to 20,000 yuan (about $3,060) in just two months, much higher than the current average monthly income of Chinese farmers.

As seen by many cotton-pickers, competition was common in the fields. Never an easy work though, it made fast money, they said.

Kurban said sometimes he could gather as much as 170 kilograms of cotton in a day, but it was tiring and his hands would get sore. "Picking cotton made us earn a lot of money in a very short period of time," he stressed.

The job helped some locals make a decent life for themselves. That includes 41-year-old Mamat Turdi, who worked as a seasonal cotton-picker for five straight years. Mamat said he earned 29,000 yuan (about $4,430) and bought 80 sheep after working this way in Shaya County in Xinjiang's Aksu Prefecture in 2012.

Mamat said working back at home could be off and on. And it was cotton-picking that lifted him out of poverty. "Now, our living conditions are better. My wife raises sheep at home, and I work out here," he added.

Mamat now works at a construction site in Xinjiang's Hotan Prefecture, earning about 500 yuan (about $76) per day. When asked whether he would still go cotton-picking this year, Mamat gave a positive answer. He said when he finished his construction job in about three to four months, he would still like to go cotton-picking in September, with his wife.

Meanwhile, Kurban works at a greenhouse not far away from where he lives, making some 3,300 yuan (about $500) a month. He said it's less than what he would earn from cotton-picking, but it gives him better work-life balance. The young man, now on a stable contract, said he preferred working in the greenhouse to picking cotton as he could learn stuff while working.

As machines are becoming a common sight in Xinjiang's cotton fields, only a few pieces of fields in southern Xinjiang still need manual efforts during harvest season. Many locals like Kurban said they know that better opportunities lie in the years ahead and they no longer need to rely on picking cotton alone.