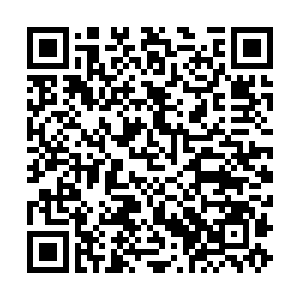 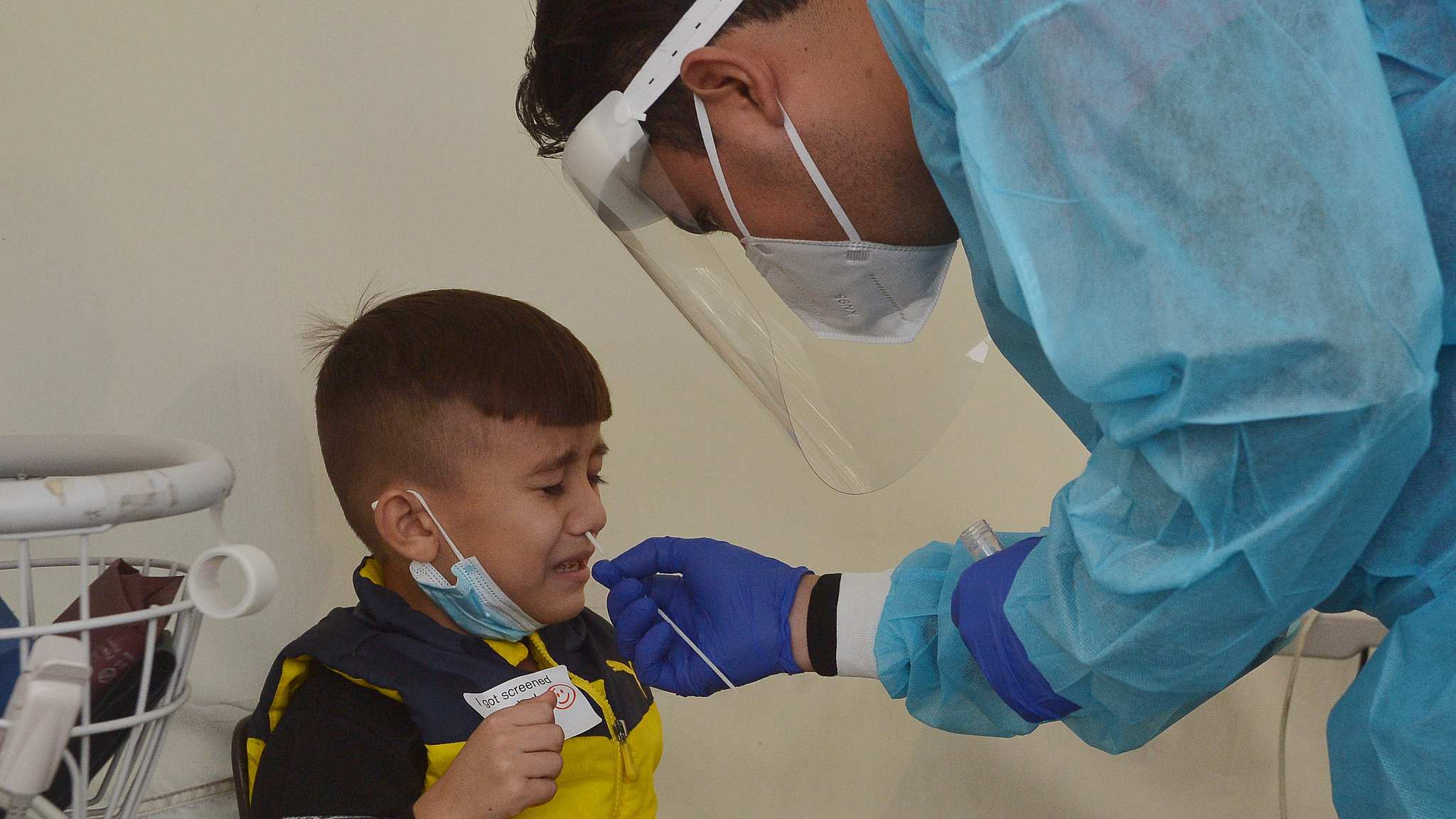 Most children with a serious inflammatory illness linked to the coronavirus had initial COVID-19 infections with no symptoms or only mild ones, new U.S. research shows.

The unusual post-infection condition tends to be milder in kids who were sicker with COVID-19, although more than half of affected youngsters received intensive hospital care, according to an analysis by the federal Centers for Disease Control and Prevention (CDC) published Tuesday in JAMA Pediatrics.

The study represents the largest analysis to date on U.S. cases of multi-system inflammatory syndrome in children and bolsters evidence that it is a delayed immune response to COVID-19. The study included almost 1,800 cases reported to the CDC from March 2020 through mid-January. Most were in kids younger than 15, but the study included people up to age 20.

Upticks in cases occurred two to five weeks after COVID-19 peaks and followed spread of initial infections from urban to rural areas, the researchers said. More recent CDC data indicate there's another emerging peak in the pediatric condition consistent with that trend.

State-reported cases through March 29 totaled 3,185 and included 36 deaths, the CDC's website shows. State reports aren't always timely, so it is uncertain how many U.S. children developed the illness since the study ended.

Most kids who had COVID-19 don't develop the post-infection illness. Almost 3.5 million U.S. children and teens have tested positive for COVID-19, according to data compiled by the American Academy of Pediatrics and the Children's Hospital Association.

The condition was first reported in Europe in late winter and spring of last year. Some cases, especially those that follow silent, undiagnosed COVID-19 infections, may be mistaken for Kawasaki disease, a rare condition that can cause red skin, swelling and heart problems.

Treatments may include steroids and other medicines that can reduce inflammation.

The best way to prevent it is to prevent COVID-19 infections, "which vaccines are very good at doing," he said. COVID-19 vaccine studies in children are underway.

In the CDC analysis, fever was among the most common symptoms. Abdominal pain, vomiting, diarrhea and red skin rash occurred in at least half of affected kids. Almost one-third had heart inflammation or other cardiac involvement. These symptoms were least common among children up to age 4, who were also less likely to require intensive care than older children.