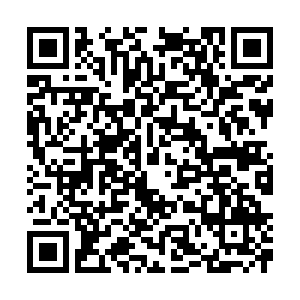 Attempts to politicize sporting events are against the spirit of the Olympic Charter, Chinese Foreign Ministry spokesperson Zhao Lijian reiterated on Wednesday, adding that it also undermines the interests of athletes of all countries, as well as the international Olympic cause.

At a regular press conference, Zhao said China has the confidence to work with all parties to make the Beijing 2022 Olympic Winter Games a remarkable and grand event.

Zhao's remarks came after the U.S. State Department denied on Tuesday that it was considering a joint boycott alongside allies of the 2022 Winter Olympics in Beijing.

"Our position on the 2022 Olympics has not changed. We have not discussed and are not discussing any joint boycott with allies and partners," read a statement sent by the department to the press.

Earlier in the day, certain media outlets reported that the U.S. would discuss calls to boycott the Beijing Olympics citing Department spokesman Ned Price's remarks at a regular briefing.

In the statement, the department clarified that Price did not say "we had," contrary to some reporting.

"We regularly discuss common concerns vis-à-vis the PRC with our allies and partners. We will continue to do so, cognizant that a shared approach will always be in our interest," said the department.