Download
U.S. must give up sanctions to salvage Iran nuclear deal
Bobby Naderi 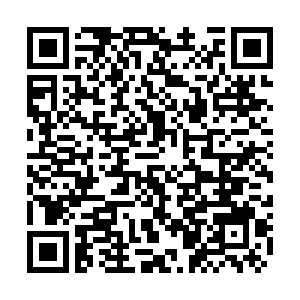 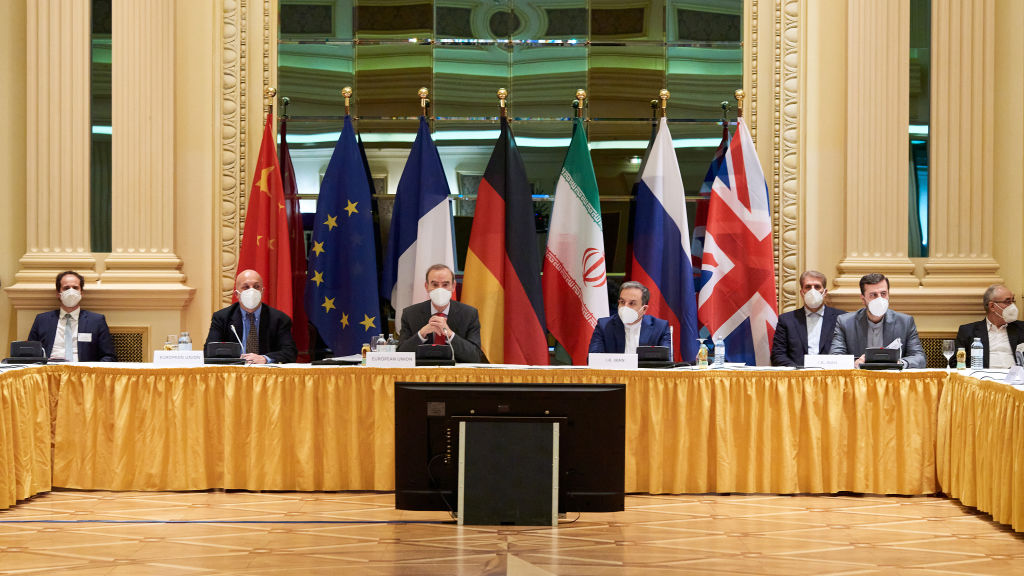 In this handout provided by the EU delegation in Vienna, representatives of the European Union (L) and Iran (R) attend the Iran nuclear talks at the Grand Hotel in Vienna, Austria, April 6, 2021. /Getty

In this handout provided by the EU delegation in Vienna, representatives of the European Union (L) and Iran (R) attend the Iran nuclear talks at the Grand Hotel in Vienna, Austria, April 6, 2021. /Getty

On April 6, representatives from China, Iran, Germany, Russia, Britain and France met in Vienna, Austria for a possible return of the United States to the 2015 Iran nuclear deal, known as the Joint Comprehensive Plan of Action (JCPOA).

The diplomats are scheduled to meet again in the Austrian capital on April 9 for a second round of exchanges. They have reportedly brought many chips to the table in exchange for a real progress to be possible. It's a step forward that they came up with a broad road map after multiple rounds of intermediary negotiations with the U.S. diplomats.

Tehran insists the U.S. must first remove all sanctions for it to scale back its uranium enrichment activities. Washington says there would be no "unilateral gestures" or concessions to Iran.

Here's the reality of the present situation. U.S. diplomats cannot make a clear choice between keeping sanctions and getting an agreement all at once. They stonewall in parallel with anti-deal lobby machinations on Capitol Hill. They demonize the original agreement and fancy a "JCPOA-Plus" which covers Iran's ballistic missiles and regional activities. Tehran has rejected these suggestions and European signatories do not support Washington's call for renegotiation either. After ripping up the agreement, the U.S. is in no position to make such demands. 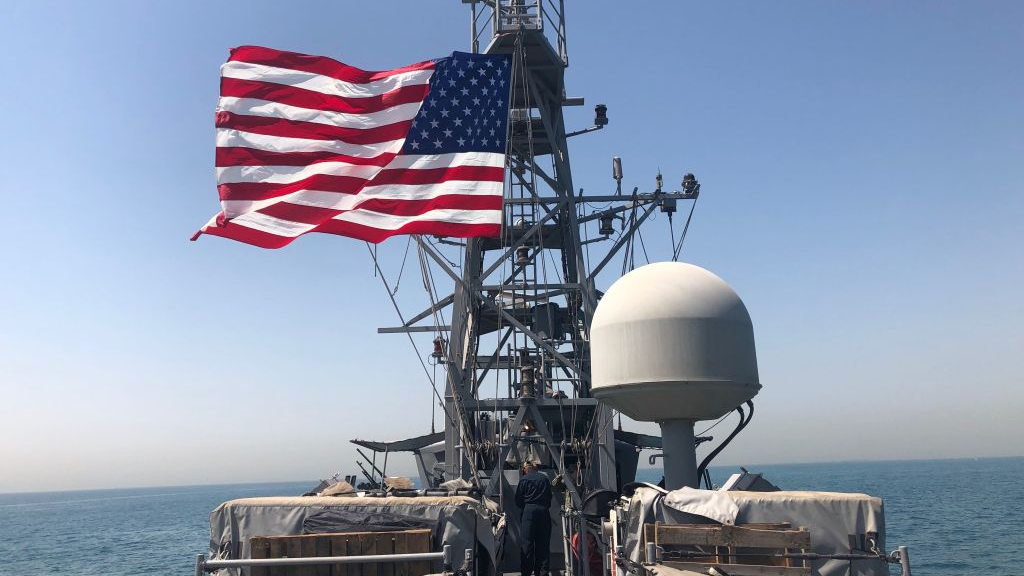 Sailors on board the USS Whirlwind house a large U.S. flag during a training exercise in the Persian Gulf, June 30, 2019. /Getty

Sailors on board the USS Whirlwind house a large U.S. flag during a training exercise in the Persian Gulf, June 30, 2019. /Getty

It was the U.S. that broke from the multilateral deal in 2018 and began a campaign of "maximum pressure" aimed at overthrowing the Iranian government. Joe Biden has to make a choice between diplomacy and pressure, and he needs the courage and audacity to break old habits.

At least 150 House Democrats have signed a letter to reassure him that he has overwhelming support to stand up to the hawks and chart a new course for U.S. policy in the Middle East. Biden's re-entry means Iran will be subject to the same International Atomic Energy Agency (IAEA) inspections and reports as before. That is how the agreement works.

Consecutive U.S. governments have made no secret of their enmity with Iran. The State Department has listed Iran as a state sponsor of terrorism since 1984. Tehran is not on the same page with Washington regarding the region, including the situations in Iraq, Syria and Yemen. Given the prominence of Iranophobes in Washington and despite decades of sanctions and military containment, the U.S. has not been able to affect its regional policies or stance on Iran.

Tensions wrought by sanctions have divided the U.S. allies in Europe, which were already struggling before the pandemic. Research from the Cato Institute and the Center for a New American Security has raised questions about the effectiveness of sanctions against Iran. It shows mounting evidence of their negative impact. The institute says sanctions are harming America's economic and geopolitical interests. They are also having negative impacts on European allies.

It is erroneous to suggest that Tehran is on the clock or that a new deal would put the reformist government back into a better economic relationship with the West in time for victory in June's presidential elections. Western diplomats should be in no doubt that Iran is in no rush and this has nothing to do with partisan politics. There's an uncomfortable truth that Europe needs to face. Iran also doesn't believe that Europe is willing to give vigor and energy to its flailing economy.

The JCPOA is a multilateral deal and none of the remaining signatories supports Biden's hedging. What matters is that the deal was only about Iran's nuclear program. It wasn't supposed to include unrelated issues such as terrorism and human rights. Despite the bellicose rhetoric by the destabilizing "cowboys," the JCPOA doesn't require renegotiation either.

All it takes for Biden to avoid a long list of dismaying scenarios during his presidency is to drop the confused, contradictory, counterproductive, and dangerous policy of sanctions, unfreeze Iranian assets and funds, and announce re-entry through an executive order. It's the only step forward to help calm regional tensions which the world almost unanimously supports.