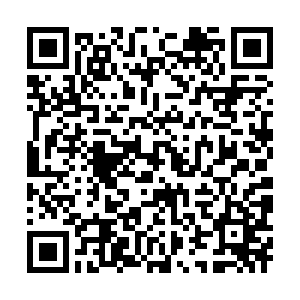 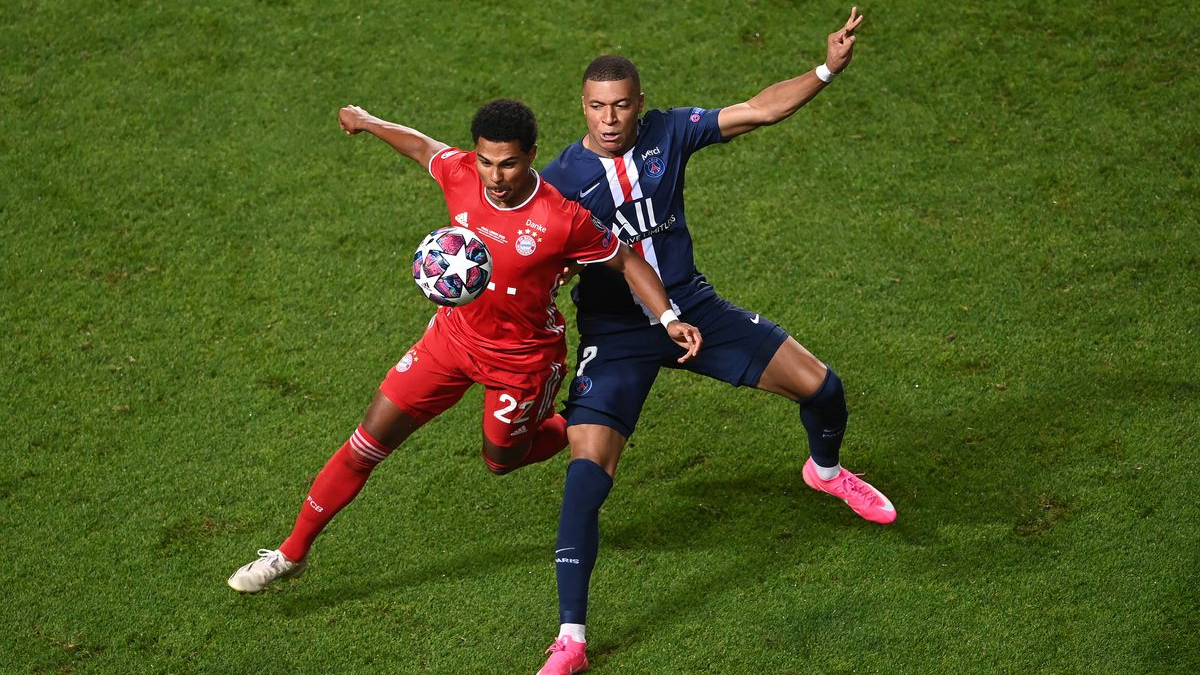 It's been about eight months since Bayern Munich and Paris Saint-Germain (PSG) last played each other in the final of the truncated 2019/20 Champions League season. Now, rematching in the quarter finals of the following year's tournament, the stakes for the Parisians are somehow much higher than during that trophy-losing game.

It's one thing for the team to be a regular fixture of the tournament's knockouts – it's another to reach the final, after the rules are altered in your favor, and still come up short. With the benefit of hindsight, PSG didn't really recover from that 1-0 loss in August.

They began Ligue 1 with a stumble and, even once they had swapped out technocrat manager Thomas Tuchel with club legend Mauricio Pochettino, still didn't regain their spot as nailed-on champions; of all the Big Five leagues in Europe, theirs is the only one with a genuine title race.

They've lost three of their last six, including a 1-0 loss to the current league leaders LOSC Lille. Results like this put a dark spin on their recent victories: 4-0 over Dijon and 4-2 against Olympique Lyon look less impressive when points are hard to find against top tier competition.

And that's exactly what Bayern Munich are. Up until Real Madrid achieved it a few seasons ago, it was considered impossible to win the UEFA Champions League back-to-back due to the high quality of opponents being fielded every year. But even Los Blancos at their best never had the crushing consistency that Hansi Flick's Bayern have. 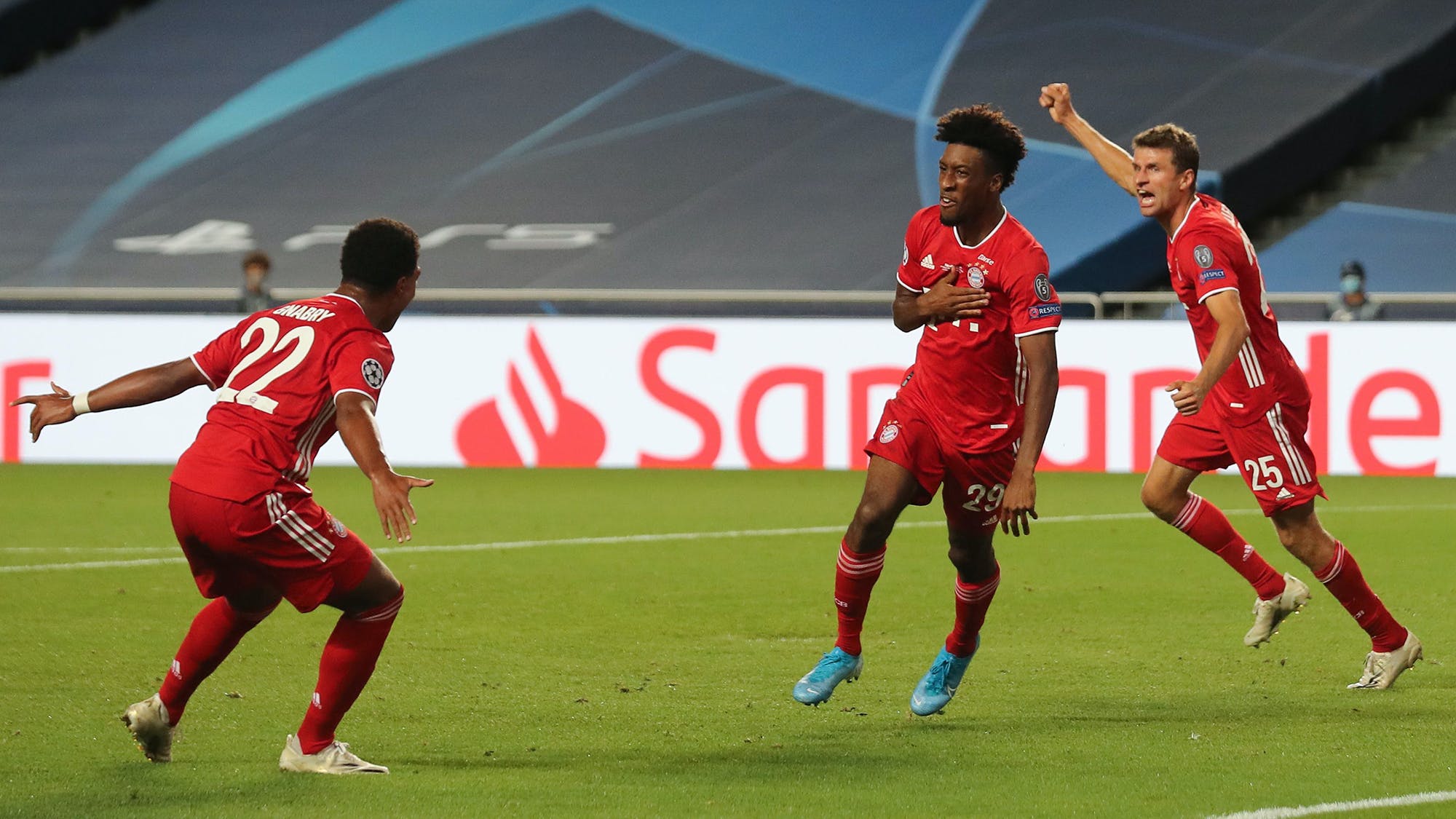 They've lost exactly four times in all competitions since winning last year's title and each time they've recalibrated immediately, developing perhaps the most intense version of Johan Cruyff's total football system that the sport has ever seen.

Which is to say that while it's clearly going to be an issue that Robert Lewandowski, the current best pure forward in the world, is out with an injury, they have plenty of other options; in their last game, a 1-0 win over RB Leipzig – second place in the Bundesliga – the goal came from deep midfielder Leon Goretzka.

Serge Gnabry is also ruled out following a positive coronavirus test yesterday. The fact that Flick can replace him with Kingsley Coman, the player who scored the winning goal against PSG in the final last year, shows just how easy it is for the Germans to trade like-for-like.

PSG don't have that luxury. Up front they'll be at full strength with Neymar and Kylian Mbappe, midfield will be a problem though; Mauro Icardi and Alessandro Florenzi are also ruled out with COVID-19 and Mauro Icardi is still not completely healthy.

This central zone is going to be where the match is won and lost. If Pochettino's makeshift core can get the ball to Neymar and Mbappe, then anything can happen, but Bayern specialize in crafty, powerful ball movement and should be able to take control of the game and win this first quarterfinal leg.