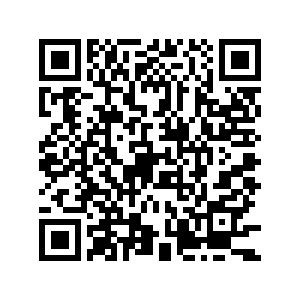 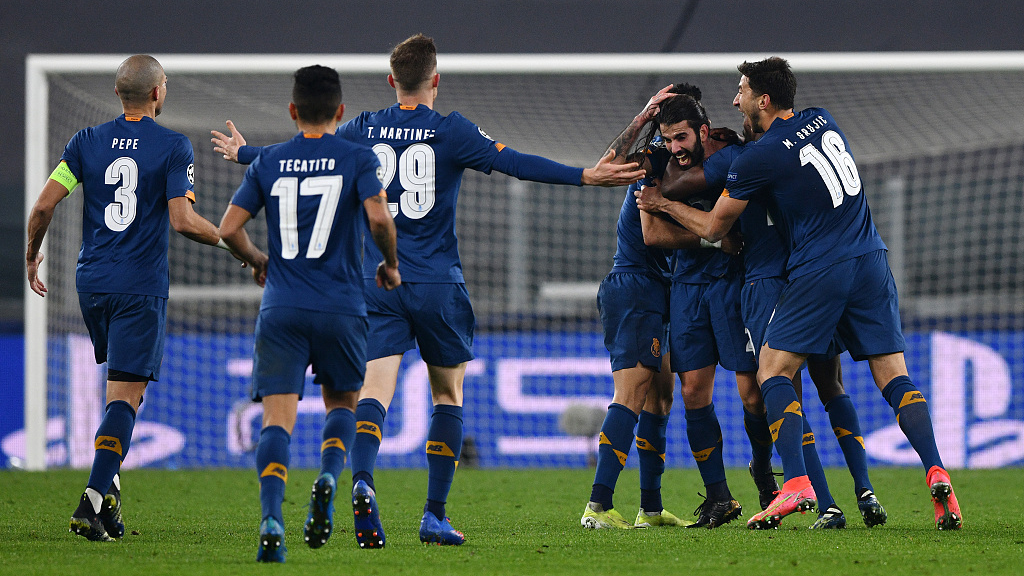 Players of Porto celebrate after scoring a goal in the UEFA Champions League Round of 16 second-leg game against Juventus at Juventus Stadium in Turin, Italy, March 9, 2021. /CFP

Players of Porto celebrate after scoring a goal in the UEFA Champions League Round of 16 second-leg game against Juventus at Juventus Stadium in Turin, Italy, March 9, 2021. /CFP

By hook or by crook, every Champions League knockout stage has its designated underdog and this year's is Porto from Portugal's Liga NOS. That role in previous years was fleshed out with Olympique Lyon, RB Leipzig and Leicester City, teams that are youthful and aim to beat their opponents by being faster on the break. Porto are very different.

First is what they bring to the here and now. Under the tutelage of manager Sergio Conceicao, they play the most basic style of football – the classic 4-4-2 – in the most perfectly drilled style. Its fundamentals executed to the purest form.

Domestically, this has lead to them remaining undefeated since October 30 last year and is undeniably the reason they have reached the quarterfinals of the UEFA Champions League. It's also, however, the reason they can have that great record and still be second place in Liga NOS and come away from an overall clear best performance against Juventus with a shaky 4-3 victory.

Their rigid back four, which occasionally becomes a back six with midfielders dropping deep, makes them incredibly difficult to break down and that will be their greatest strength against Thomas Tuchel's Chelsea, where the main narrative is how Timo Werner has gone, in the space of a season, from being a goal machine at RB Leipzig to producing a highlight reel of world class misses at Chelsea in a fashion eerily similar to that of Fernando Torres in 2011. 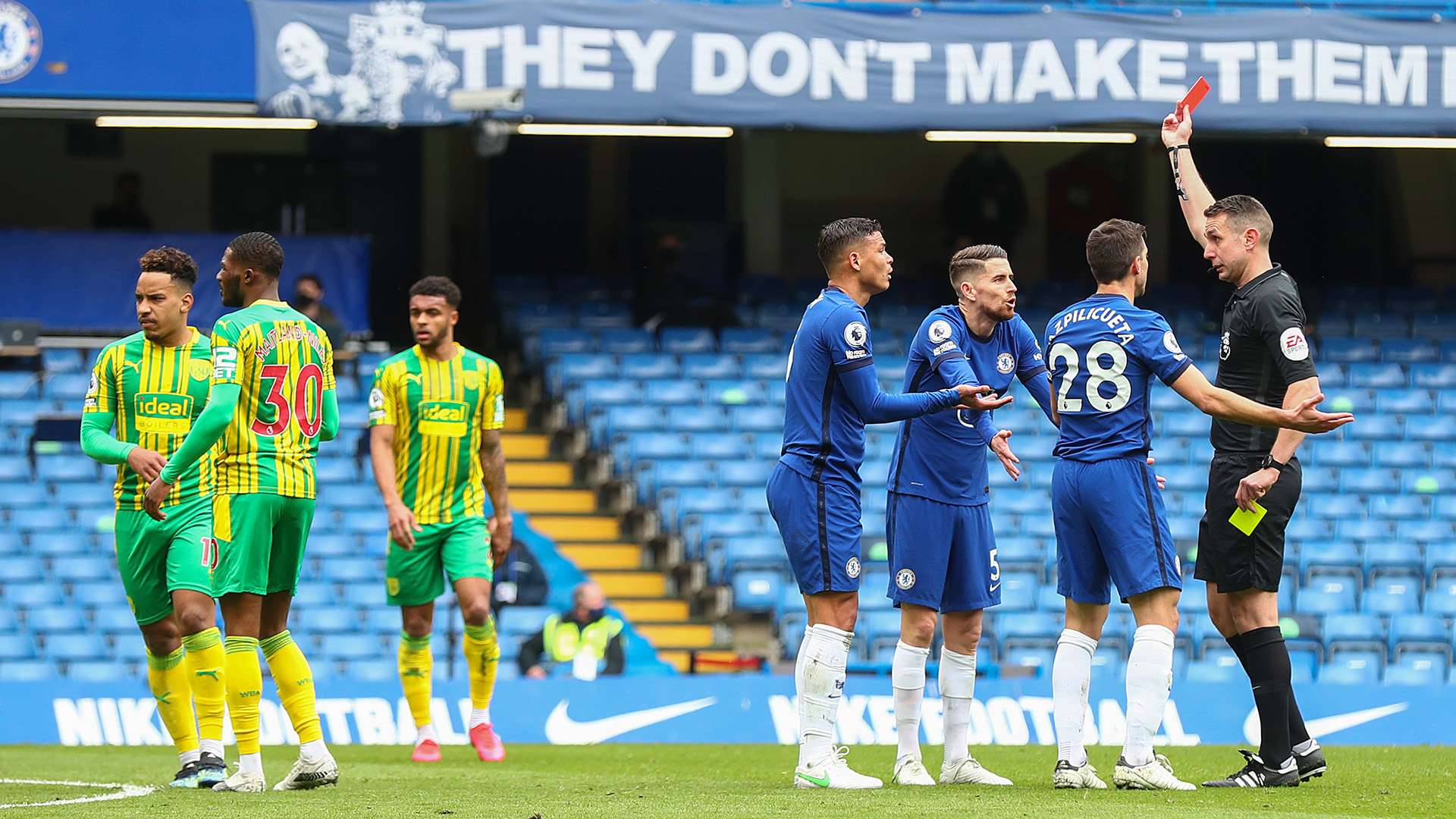 Players Chelsea (blue) react to the referee's decision of expelling Thiago Silva in the Premier League game against at Stamford Bridge in London, England, April 3, 2021. /CFP

Players Chelsea (blue) react to the referee's decision of expelling Thiago Silva in the Premier League game against at Stamford Bridge in London, England, April 3, 2021. /CFP

This same analysis could reasonably be made in reverse. Tuchel's hiring in January was to primarily fix the defense of Chelsea and he's done an incredible job. From his appointment until the international break in March, his team had conceded only two goals in ten games – one of which was an own goal in a game they went on to win anyway.

Then, out of nowhere, holes appeared in the good ship Chelsea. This past Saturday they were routed 5-2 by West Brom. This is their joint highest defeat at home and it came from the team 19th placed in the Premier League and all but guaranteed to be relegated.

Although Porto will be missing their star striker, Mehdi Taremi, due to his red card in the previous Champions League game, based on their run of form and Chelsea's surprise exposure this weekend, they should come into the side with plenty of confidence and should be able to grind out a positive result.

This ties into the second reason Porto are different: They've won it all before. Maybe Conceicao is the new Special One.