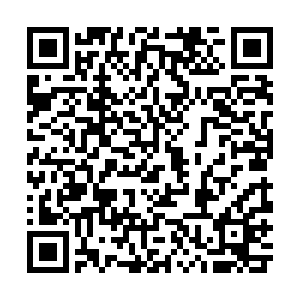 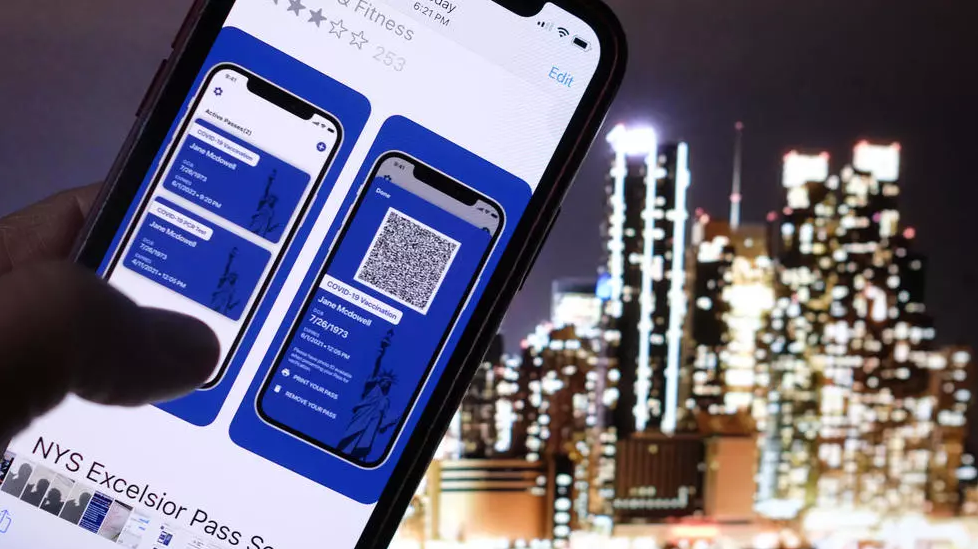 The U.S. will not introduce a "federal mandate requiring everyone to obtain a single vaccination credential," White House press secretary Jen Psaki told reporters on Tuesday.

"The government is not now, nor will be, supporting a system that requires Americans to carry a credential," she said. "Our interest is very simple from the federal government, which is Americans' privacy and rights should be protected, and so that these systems are not used against people unfairly."

Psaki also said there would be no "federal vaccinations database" as the U.S. does not have an existing centralized health care system.

The governors of Florida and Texas, Ron DeSantis and Greg Abbott respectively, have issued executive orders prohibiting government-mandated vaccine passports in those states.

The orders effectively bar businesses from requiring that customers show a certificate.

"People have certain freedoms and individual liberties to make decisions for themselves," DeSantis said.

South Dakota Governor Kristi Noem described vaccine passports as "one of the most un American ideas in our nation's history" on Twitter.

Meanwhile, New York has emerged as the only American state to have launched a COVID-19 passport. The voluntary passport was developed in partnership with IBM.

Still not widely used, it is designed to immediately verify whether the carrier has received the vaccine or has recently tested negative for the disease.

Asher Weintraub, 17, was happy to show off the new digital New York state "pass" that he downloaded to his smartphone, which, via a QR code, certified that he was vaccinated against COVID-19.

"I think it is a good thing, you don't have to like provide all (sorts of) forms and documents each time," he told AFP, displaying his code at the entrance to one of the first indoor concerts in Manhattan since March 2020.

How is Israel's 'vaccine passport' working - and should Europe follow?

On Tuesday, World Health Organization (WHO) spokeswoman Margaret Harris said at a UN news briefing that the WHO does not back requiring vaccination passports for travel due to uncertainty over whether inoculation prevents transmission of the virus, besides equity concerns.

Even so, many believe that digital means of certification will develop in a world where smartphones are an essential tool of everyday life.

In England, a "COVID-19 status certification" scheme is being developed to enable concerts and sports matches to take place.

UK Prime Minister Boris Johnson said COVID-19 vaccine passports will "definitely" have a role to play in international travel, and also acknowledged that it "will be useful" within the UK.

But backlashes forced the government to re-phrase the term.

The European Union is also working on plans to introduce certificates, while in Israel a "Green Pass" is already available to anyone who has been fully vaccinated or has recovered from COVID-19, which they have to show to access facilities such as hotels, gyms or theaters.

Launched by the Commons Project, a non-profit specializing in the interconnection of digital health data, the pass is already used on a daily basis by a dozen international airlines, according to director Paul Meyer.

The organization is in "active dialogue" with the European Union, which is working on a pass that would allow free travel within the Schengen area, and several European governments, Meyer told AFP.