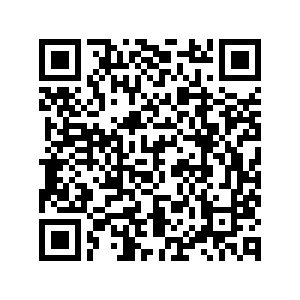 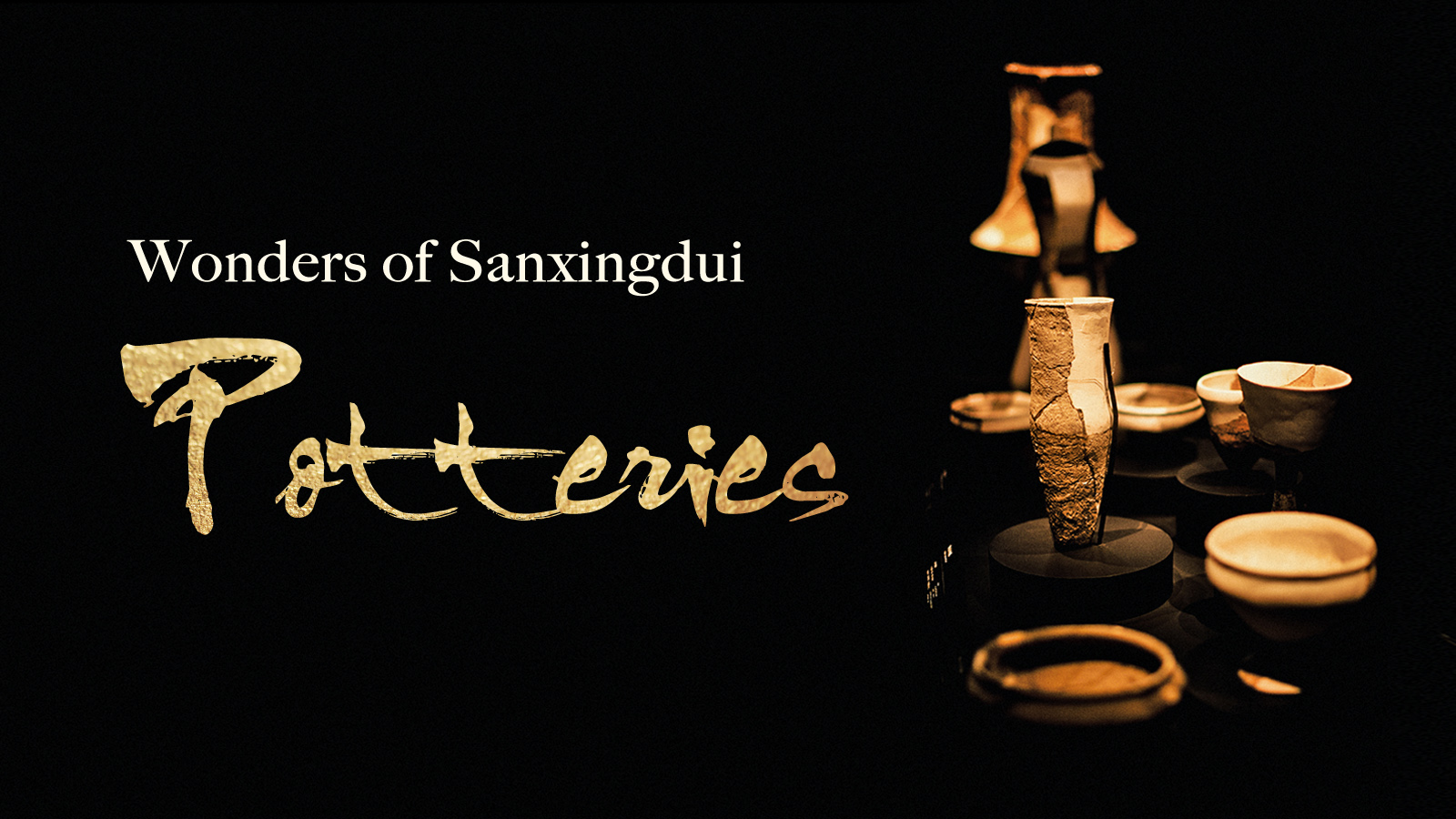 A new round of archaeological excavations has begun in the Sanxingdui Ruins, and various exquisite cultural relics are being unearthed from the ancient Shu civilization. In addition to bronze wares and exquisite gold ornaments, pottery is also one of the important categories of the unearthed cultural relics from Sanxingdui.

It shows the diet and living habits of the ancient Shu people and provides a typical example for the study of the origin and development of the diversified integration of Chinese civilization. 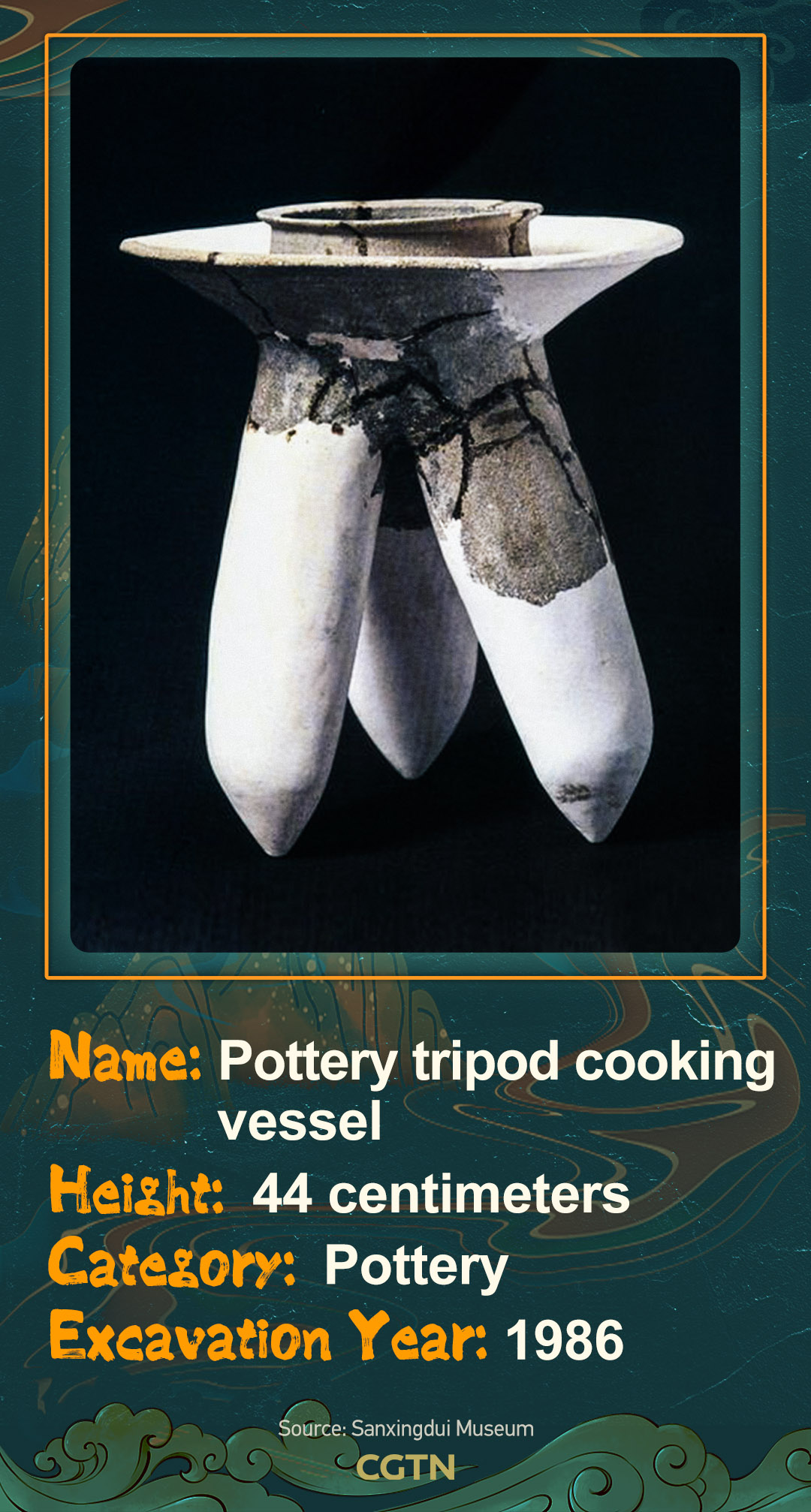 Due to its incredible similarity with the modern-day hot pot, a pottery tripod cooking vessel recently unearthed from a sacrificial pit of the Sanxingdui Ruins site in southwest China's Sichuan Province has caught netizens' attention.

According to Sanxingdui Museum's descriptions, the middle of the vessel's feet are empty, connected with the top, and can hold a large amount of water for heat preservation. It is generally believed that this is the cooking pot used by the ancient Shu people to cook food. Experts speculate that this is the origin of the Sichuan hot pot.

Apart from the tripod cooking vessel itself, other pottery artifacts were also discovered at the Sanxingdui Ruins site, including a tall and slender food container, spoon handles, and wine vessels. 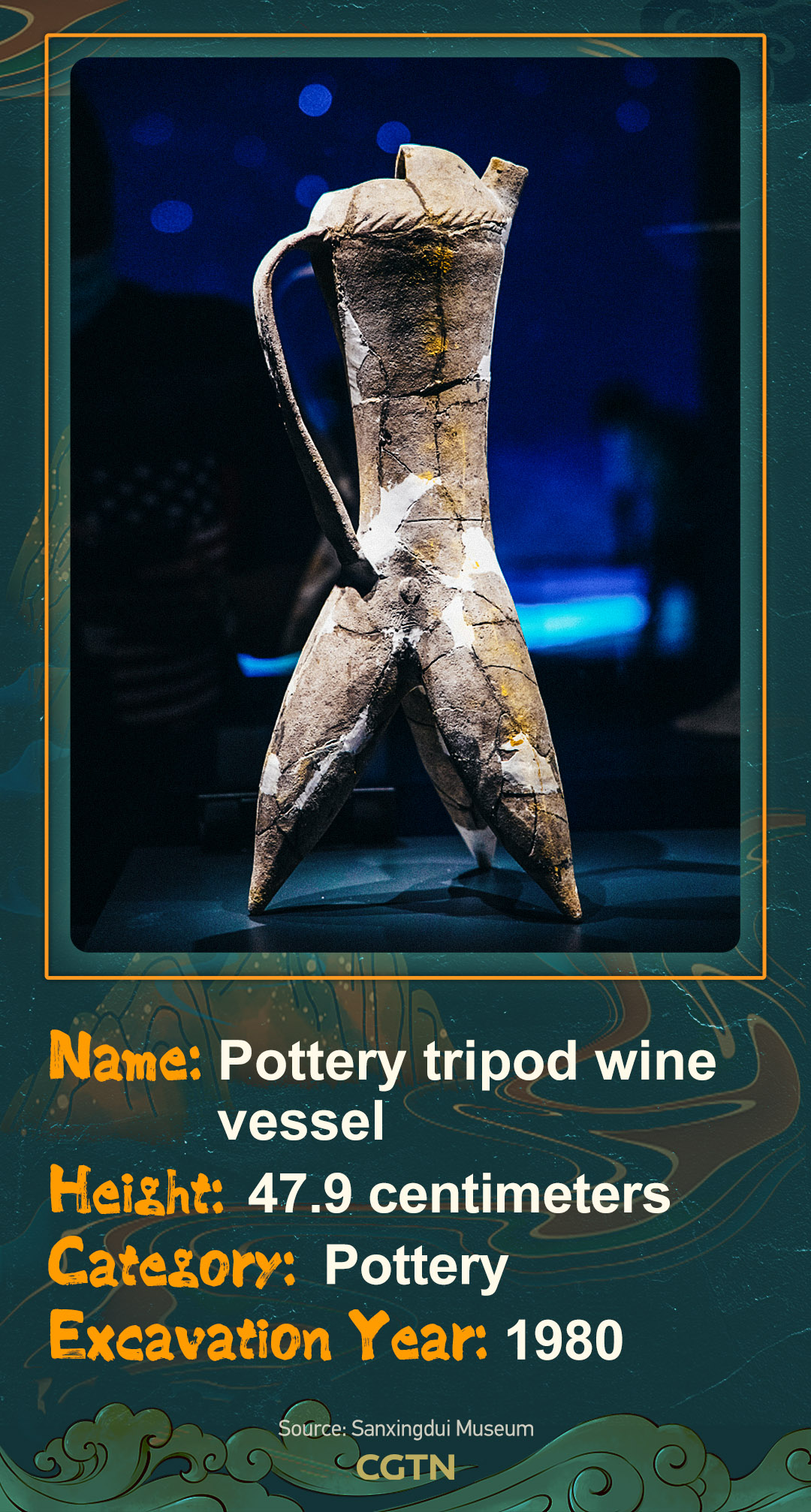 The tripod wine vessel is one of a large number of potteries unearthed at the Sanxingdui Ruins. There are three hollow pouch-shaped feet connected to the body, which can increase the capacity and make it easy to heat by fire. This is the wine vessel that may have allowed for warm wine.

A large number of wine vessels have been unearthed in Sanxingdui Ruins, indicating that agricultural production was quite prosperous at that time, and there was a large amount of surplus grain for brewing.

Spoon handle in shape of a bird's head 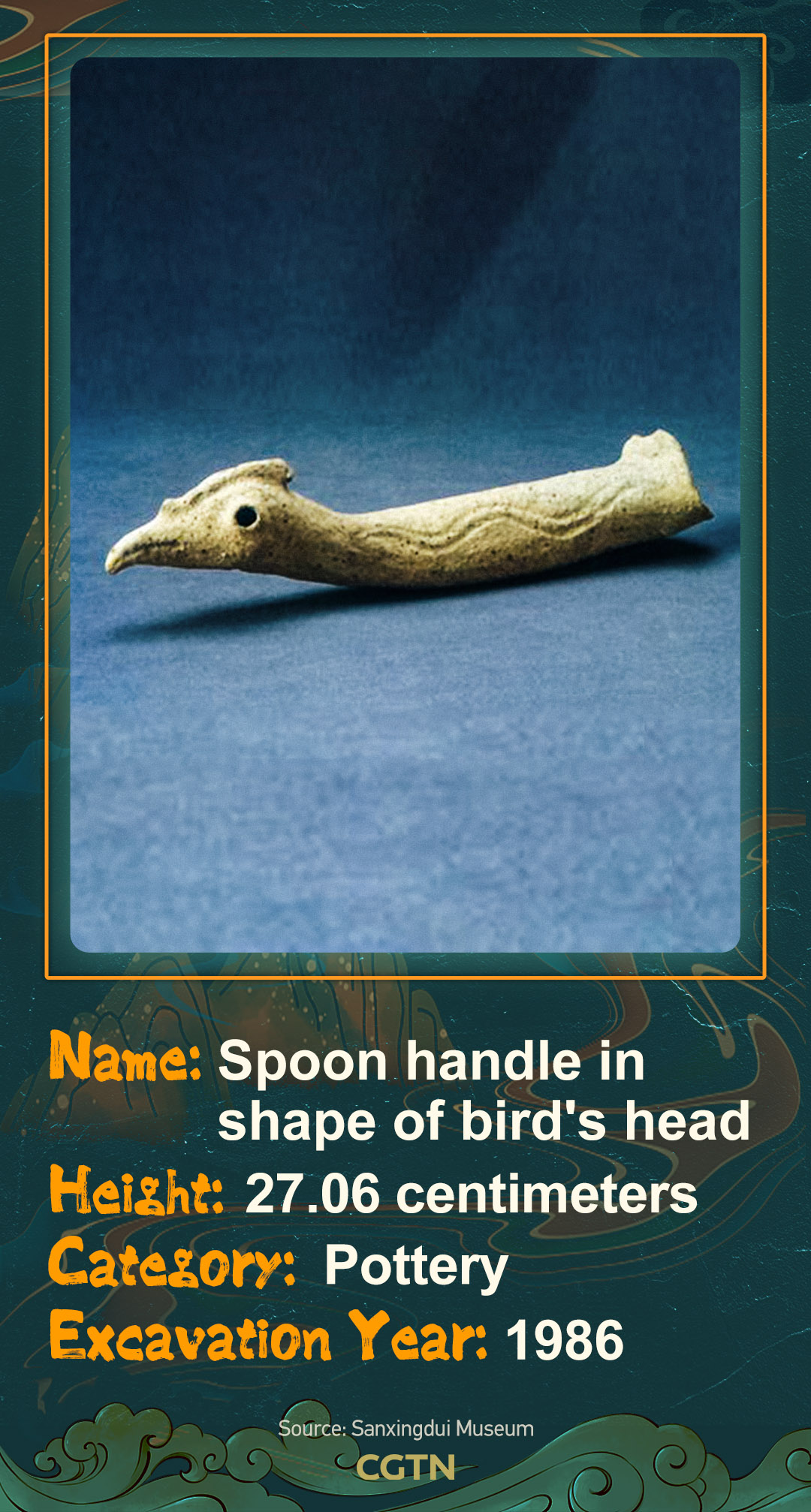 Spoon handles in shape of a bird's head are a kind of pottery in Sanxingdui with the characteristics of the ancient Shu Kingdom. They are part of the bird-head-shaped spoon because the spoon body is not easy to preserve, most of them only have spoon handles.