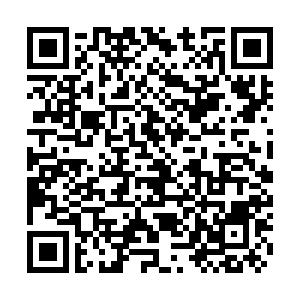 Chinese President Xi Jinping on Wednesday urged Germany and the European Union (EU) to make joint efforts with China to protect and promote the healthy and stable development of their cooperation so as to bring more certainty and stability to the volatile world.

President Xi made the remarks in a phone conversation with German Chancellor Angela Merkel.

We hope the two sides could push forward cooperation in various areas in the spirit of mutual respect and benefit, which will bring more vitality to the China-EU cooperation and increase confidence in world economy revival, he added.

The year 2022 marks the 50th anniversary of the establishment of diplomatic ties between China and Germany, and the two sides should seize the opportunity to boost exchanges in technology, education, culture and sports, Xi said.

When dealing with the challenges, it's of importance that China and the EU keep the relations on the right track, respect each other's interests and exclude external influence, Xi said, stressing that China is willing to work with the EU in high-level exchanges and deepen and explore pragmatic cooperation in various areas as well as climate change and global governance.

China is also ready to work with Germany and others to ramping up efforts to push against vaccine nationalism and promote the equal distribution of vaccines globally, especially in developing countries, he continued.

Noting common challenges worldwide, Merkel said Germany and China, as well as the EU and China, should strengthen dialogue and cooperation, which would be beneficial for both bilateral ties and the world. Germany is willing to play a constructive role in promoting the dialogue, she said.

The German government is ready to start a new round of negotiations with China to resume travels between the two countries, and it is also willing to strengthen cooperation in areas such as COVID-19 containment and vaccine distribution, Merkel said.