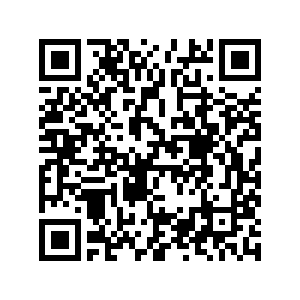 The nine people that went missing after an explosive disposal operation in north China have been confirmed dead, local media reported on Thursday night.

The nine went missing after an accident occurred while a local security firm was disposing of expired explosives for a mining company in Chicheng County, north China's Hebei Province at 5:15 p.m. on Wednesday.

Citing one of the family members of the deceased and an employee from the mining company, ChuTian Metropolis Daily, a local newspaper in China, said the search for the missing people ended on Thursday morning, and they were all found dead.

The local government has yet to confirm the fate of the nine.

According to a previous official report from the government, three workers were also injured in the accident.