Download
A Sino-U.S. cold war may be likely, but it is not inevitable
Robert Kelly 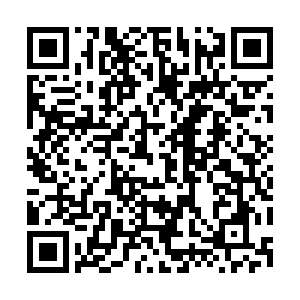 The People's Liberation Army-Navy (PLAN) recently sent an aircraft carrier strike group past Okinawa Island on its way to the Pacific Ocean. This will deepen the growing belief in the U.S. and elsewhere that a geopolitical confrontation between the U.S. and China is inevitable. Certainly the administration of U.S. President Joe Biden is talking tough on China, and the first Sino-American diplomatic meeting in Alaska recently went poorly all around.

This PLAN fleet will remind Americans of their own "Great White Fleet" of 1907. Then, U.S. President Theodore Roosevelt sent a fleet of ships (painted white) to circumnavigate the globe to demonstrate the arrival of U.S. sea power in global politics. As China's navy expands, it will likely do similar things. Competition with Americans would be an easy outcome of these actions.

Certainly, there are many structural pressures pushing Washington and Beijing toward confrontation and cold war. Ideologically, they are far apart. China is rising rapidly. Its military power is expanding in tandem with its economic growth. It is flanked by many American allies unnerved by this expansion, most obviously Japan. And U.S. basing in East Asia is extensive.

Crucially too, China's military might is expanding sustainably. Unlike the Soviet Union, which unsustainably built a huge military on a small economy, China is buying what it can afford, slowly. So, it will have the ability to viably challenge the U.S. for decades, where the Union of the Soviet Socialist Republics (USSR) did not.

It would be quite easy, then, for the U.S. and China to slide into a cold war struggle akin to that between the U.S. and the Soviet Union in the twentieth century. Indeed, the most widely touted historical models for the U.S. and China in the future are: Europe before World War I, where rising Germany challenged the British leader resulting in war; or the Cold War, where the (somewhat) rising USSR challenged the United States in a lengthy, global twilight struggle.

But these scenarios are not locked-in. We are not condemned to relive the past. It is easy, in retrospect, to look back at the 1910s and 1940s and say we were "doomed" to those struggles. But things might have been different. States can adjust: Britain adjusted to American power in nineteenth century.

The USSR and the People's Republic of China, despite high tension, never fought a war, and did adjust to each other, however painfully, in the twentieth century. We should not get carried away by scenarios which predict conflict or war, by overlooking similar examples where violence did not occur. We should not "over-select" for war when looking at the past.

There are many reasons the U.S. and China can and should avoid tumbling into a cold war. Both are nuclear-armed, so a cold war between them would be hugely dangerous, as the first Cold War was. Even the most hawkish elites in the Beijing and Washington should see that.

And both share extensive interests: preventing the unchecked nuclearization of the Democratic People's Republic of Korea (DPRK) (and possible proliferation from that country); slowing climate change – if only for self-interest as both the U.S. and China have long coastlines and cities on the ocean; economic growth – the U.S. and Chinese economies are interwoven as the U.S. and Soviet economies never were; and countering terrorism.

But the most important hindrance to cold war is leadership. Cautious leaders making wise choices in Washington and Beijing can derail, or at least slow, the march to cold war. There are indeed structural forces pushing the U.S. and China toward a new twilight struggle, but we should not simply surrender to them. The risks and expense of such a competition are massive. We know this from the last one. 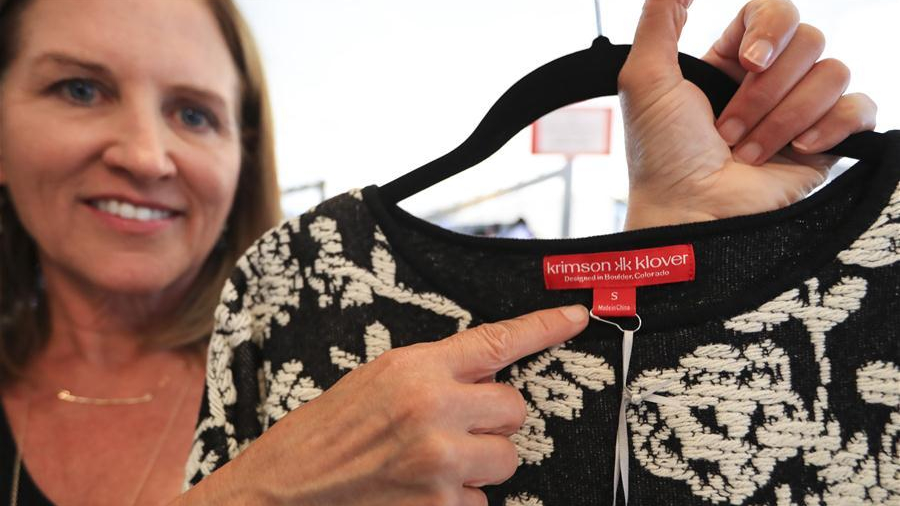 In the U.S., Republicans could help a lot if they would back off China-baiting for nothing more than cheap political point-scoring on Trumpist media like Fox News. Former U.S. President Donald Trump suddenly became a hawk on China – after previously calling Chinese President Xi Jinping his "friend" - when he catastrophically mismanaged the COVID-19 pandemic and needed to shift the blame.

Purposefully provoking China to salve Trump's wounded ego is a terrible reason for such a risky course. And more generally, Republicans have flirted with language like the "kung-flu" and "Chy-na virus" to racially troll China for narrow political reasons. Biden may be a hawk on China, but he is not flippant or racist about it.

The U.S. could also encourage the international financial institutions, like the International Monetary Fund, to better weight their board voting around China's enlarged economy. The U.S. might also recognize China's restraint on nuclear missiles - China has a comparably small stockpile – by delaying the development of new warheads.

China could help too if it reads Western concerns about the South China Sea, Xinjiang Uygur Autonomous Region, Hong Kong Special Administrative Region, Taiwan Province, COVID-19, and so on as expressions of genuine concern, rather than as attacks on its national sovereignty or dignity.

More generally, China could support an orderly framework for despite resolution in East Asia. East Asia is the most under-institutionalized region in global politics. All regional states, including China, would be served by better rules with Chinese participation.

These suggestions will go down poorly with hawks in both countries. The reflex all around will be to respond with nationalism and truculence.

A Sino-U.S. cold war is, unfortunately, likely. But it is not inevitable. U.S. and Chinese leaders are not robots doomed to repeat the past. They can act to slow the slide toward cold war. The first Cold War was dangerous, very expensive, and hugely destructive in the developing world. Our leaders should work hard and consciously to slow our fall into that trap yet again.