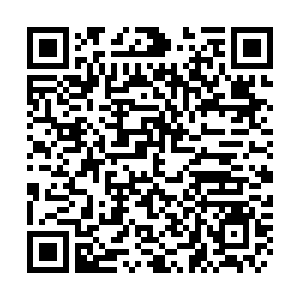 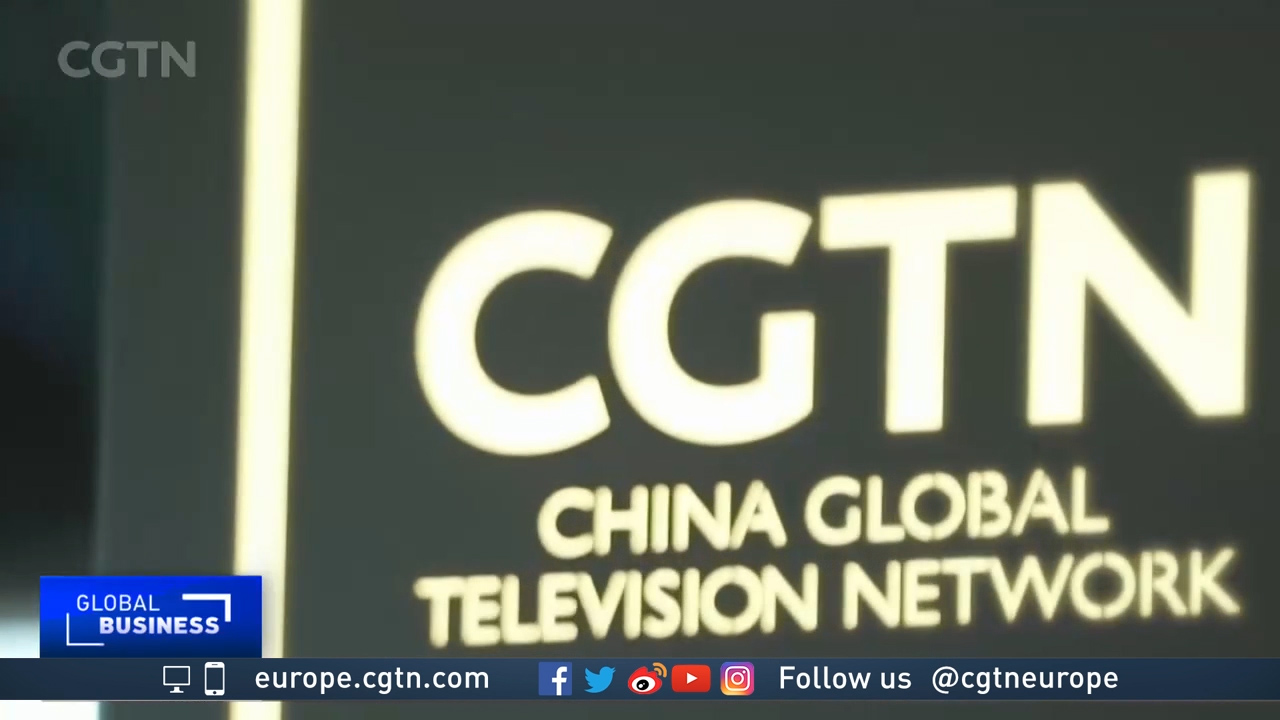 CGTN Media Challengers campaign officially launched on April 8. The campaign aims to find presenters, on-camera reporters, DJ and social media influencers who use English to report and create content from all over the world for the first time, injecting new power into international communication under the environment of media convergence.

The global-oriented campaign aims to inspire young people from all over the world to build a bridge of communication, allowing them to express themselves and resonate with each other during cultural exchanges.

The recruitment campaign takes the combined form of "online and offline." In the style of reality shows, media experts at home and abroad, representatives of internet celebrities and social platforms will be invited to form a jury to decide on the result of the competition, together with global netizens.

The campaign includes online video auditions, propositions and practical exercises, and a final competition offline. The finalists will enter CGTN's global talent pool and have free access to professional training and resources. 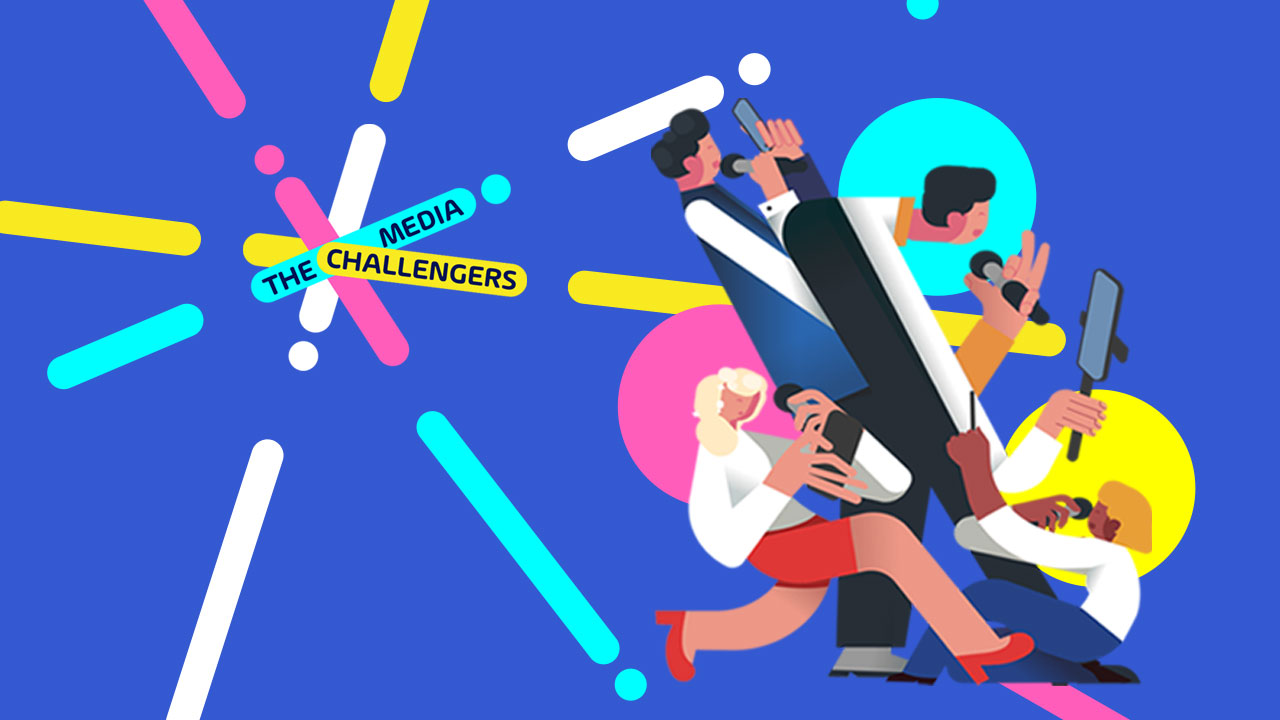 The campaign aims to inspire young people from all over the world to build a bridge of communication during cultural exchanges. /CGTN

The campaign aims to inspire young people from all over the world to build a bridge of communication during cultural exchanges. /CGTN

Winners may receive full-time or part-time jobs at CGTN's Beijing headquarters and three regional production centers in Washington, London and Nairobi. They will be invited to participate in CGTN's coverage of the ancient Silk Road from 2021 to 2022.

The recruitment campaign for presenters, on-camera reporters, DJ and social media influencers will wrap up by the end of August 2021. At the same time, CGTN is also soliciting outstanding original online video content globally.

At the launch ceremony, Ji Xiaojun, Zou Yun, Wang Guan, Zhou Heyang, Eva May and other anchors from China Media Group (CMG) interacted with netizens during the livestream, introducing the recruitment campaign to netizens around the world and sharing their daily work as insiders of the media industry.