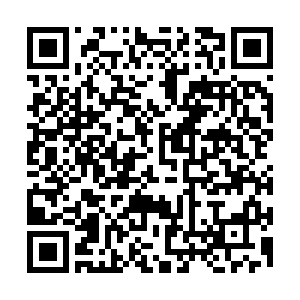 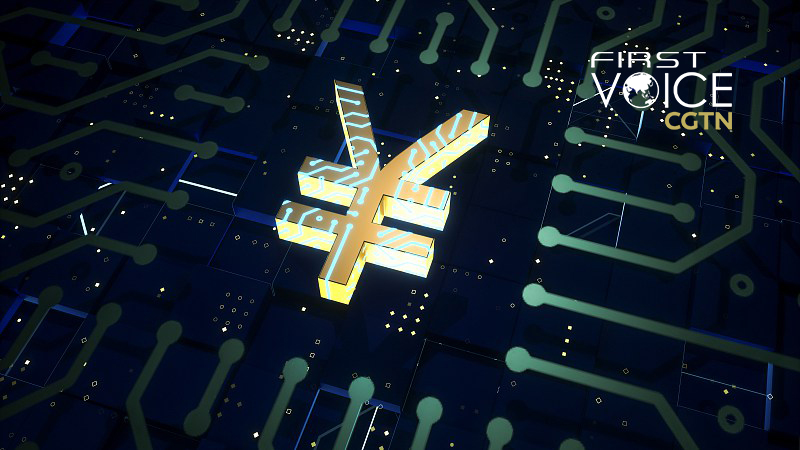 China's development of a blockchain version of its currency has sparked anxiety in the United States.

Some fear the digital yuan may cripple U.S. dominance in global payments, and thus its ability to use sanctions as a tool of foreign policy.

The test circulation of the digital yuan before the U.S. has even formed a plan for a digital dollar is another sign of China's steady advances in tech.

China invented paper money when the rest of the world was still using coins. Now, China has leapt ahead in the use of electronic payment.

And the step from electronic payment to a digital currency is profound.

It has the capacity to give tremendous flexibility to China's central bankers, track criminals, and make it easier for low-income people to transfer and save money, without having to surrender a cut to banks.

One of the main reasons for U.S. concern about a digital yuan is its capacity to break Washington's stranglehold on the international banking system.

Washington currently can enforce sanctions against countries like Iran by threatening to box multinational corporations out of the banking system if they defy sanctions.

Edward Snowden revealed that the U.S. has the ability to track all international bank transfers made with the SWIFT system.

The emergence of the digital yuan threatens this because international transfers could occur in complete secrecy – with the U.S. having no way to discover the transactions.

Even before the development of the digital yuan, China in 2015 established its Cross-Border Interbank Payment System, allowing it to buy oil from partners like Russia, Iran and Venezuela without using SWIFT. 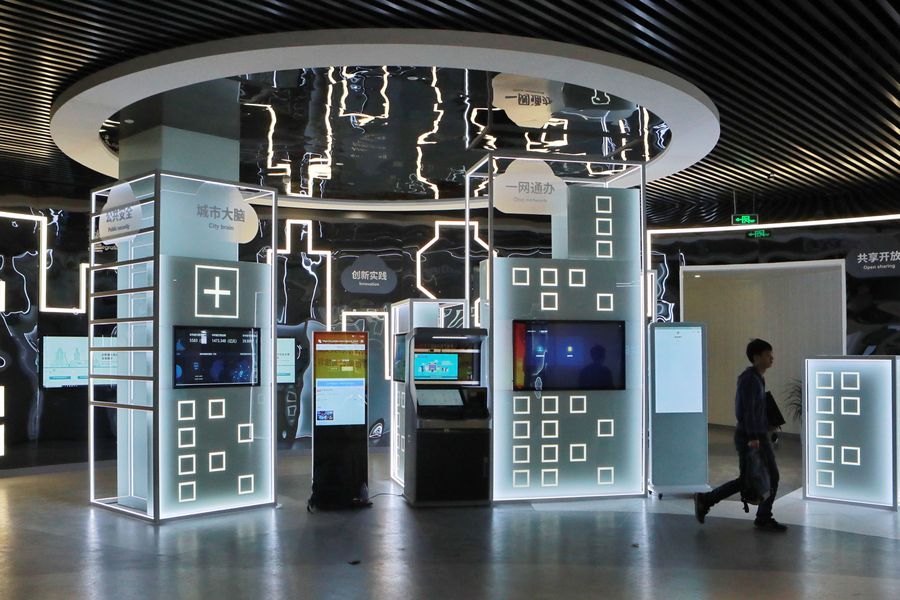 While it is understandable why the U.S. might not like competing payment systems, it is fair to point out that if the U.S. had not weaponized the dollar, it would not have to worry about this problem.

If other nations flock to the digital yuan or other digital currencies to escape dollar dominance, it will be a direct result of the U.S. abusing its control of the international banking system.

The digital yuan brings home another hard truth for the U.S. to wake up to.

Former president Donald Trump continues to claim that China's rise has been fueled by Chinese people ripping off the U.S. and stealing its technology.

However, U.S. actions have shown it is afraid of Chinese innovation, not alleged Chinese imitation.

For example, the U.S. seeks to hamstring Huawei because of its lead in 5G technology, which is a critical building block for the next phase of the digital economy.

The U.S. has targeted TikTok because the innovative social media platform became so popular with American teens. WeChat, another platform the U.S. has targeted, has played a key role in making electronic payments far more ubiquitous and convenient in China than they are in the United States.

In the late 1980s and early 90s, when Japan moved up the value chain and shifted from being a source of mass-produced low-price goods to an innovative high tech center, its rise terrified U.S. elites, and the country was demonized in the media.

We are seeing the same process happen again as China rises up the value chain and proves to be a technological leader in key areas.

The rise of the digital yuan as the U.S. complacently sits back and waits for a consensus to arrive on the need for a digital currency is one aspect of China-U.S. competition.

As time goes on, there will be more and more examples of China pulling ahead.

Will the next surprise be China being the first to put a man on Mars? Huawei pulling ahead of Apple in global influence? Or Chinese dominance in driverless cars and facial recognition?

China has no intention to challenge U.S. global dominance, but China's rise and its growing influence, driven by the hard work and innovation of its people, is a fact that the U.S. has to accept.