Download
EU mediating between the U.S. and Iran on 2015 nuclear deal 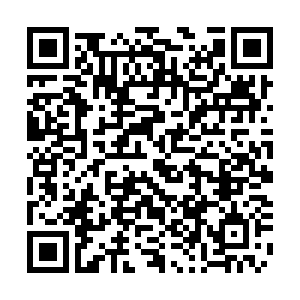 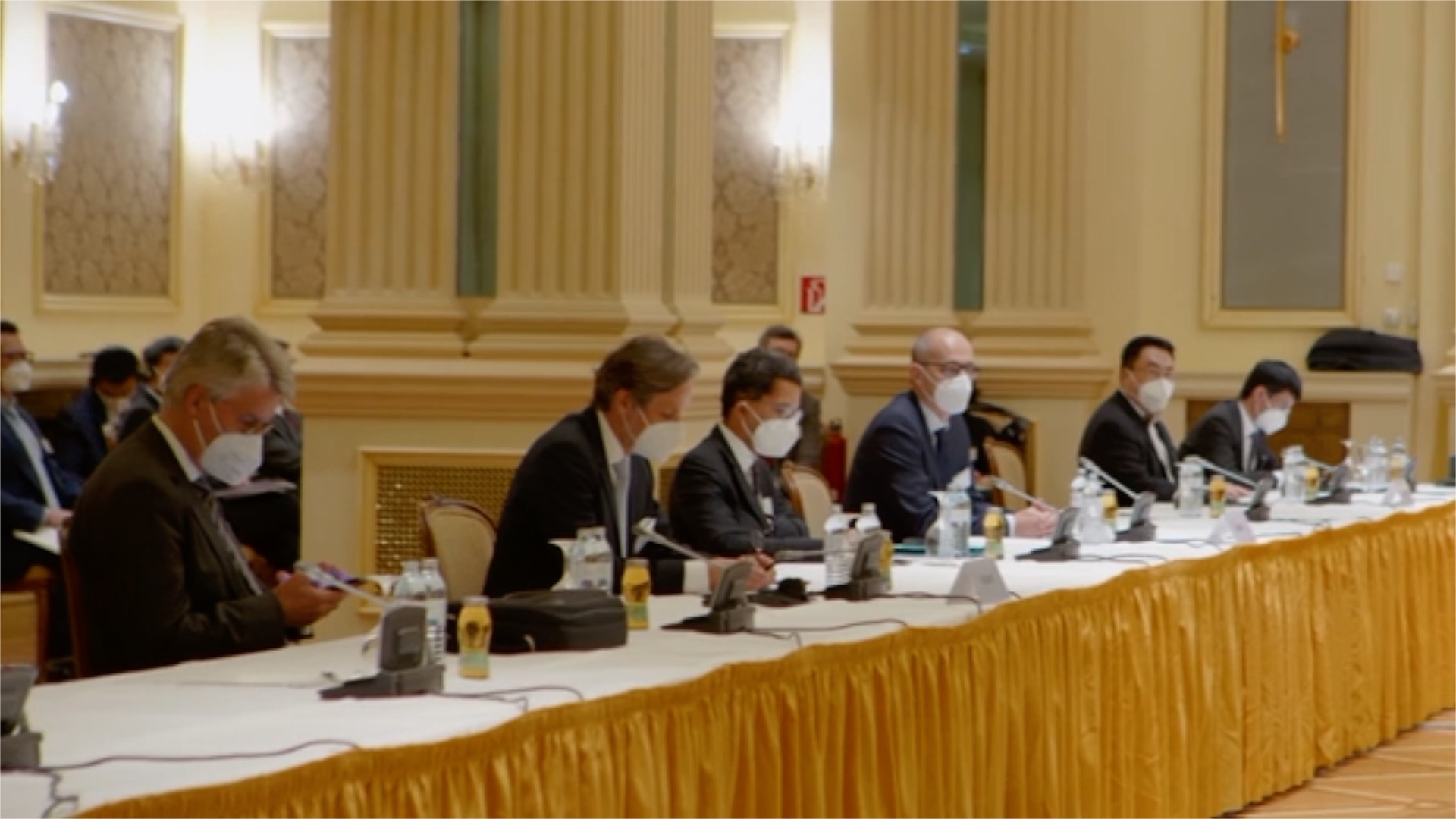 Diplomats from major powers have met separately with Iran and the U.S. in Vienna Wednesday to discuss how to bring both back into compliance with the 2015 nuclear deal. When former U.S. President Donald Trump withdrew from the nuclear deal in 2018 and reimposed sanctions on Iran, the EU failed to mediate between the two sides. But now, Biden's administration wants to revive the agreement, and both Iran and the U.S. want the other party to take the first step. What role can the EU play in this process? Professor Joav Toker of the American Graduate School in Paris shares his thought.