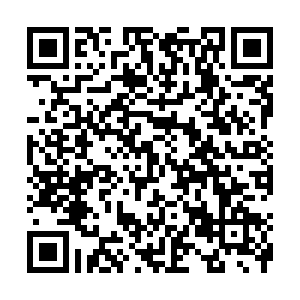 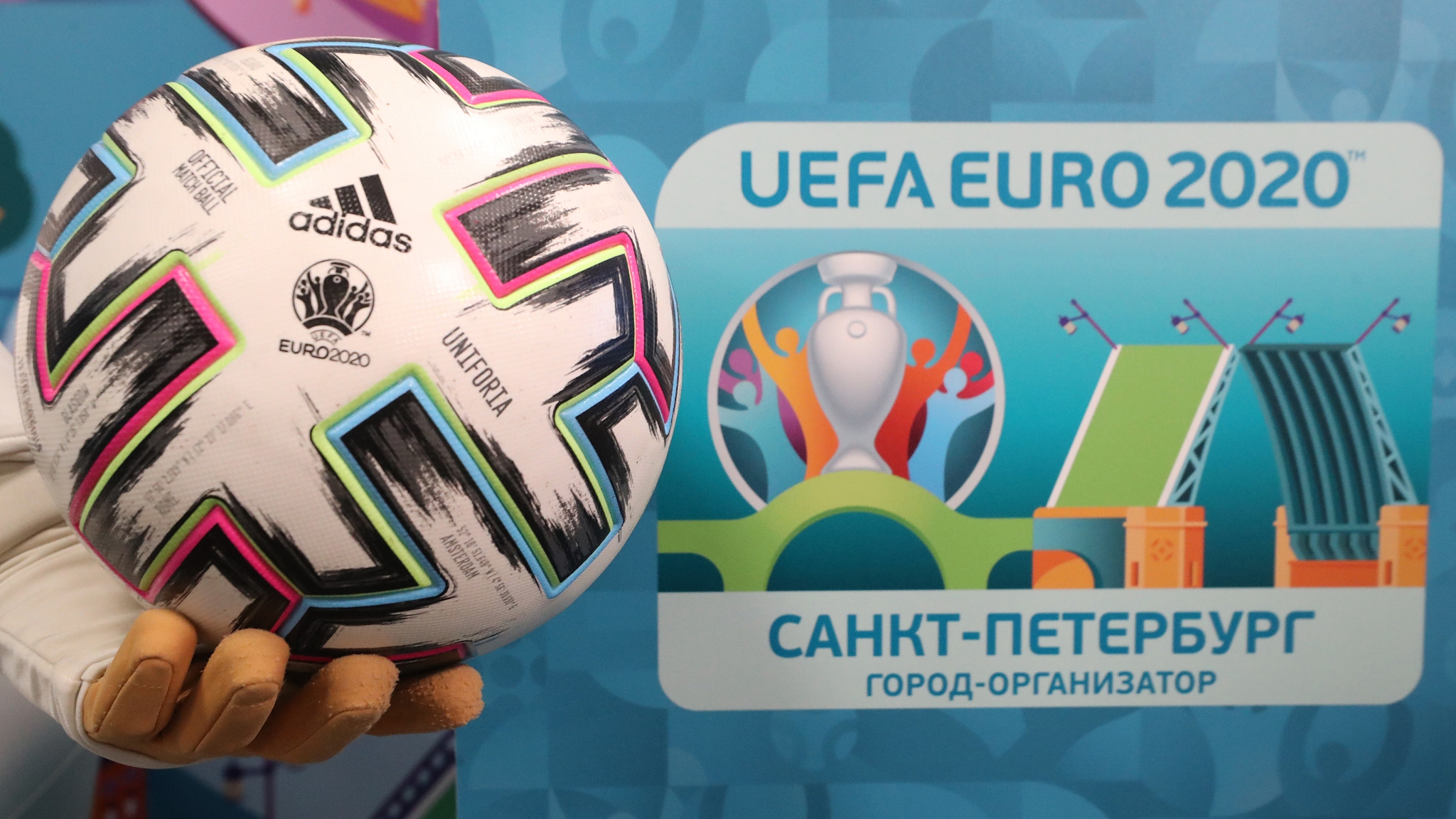 European football's governing body has asked all 12 host cities to come up with their plans for fan capacity at venues for the EURO 2020. /CFP

European football's governing body has asked all 12 host cities to come up with their plans for fan capacity at venues for the EURO 2020. /CFP

Hampered by a sluggish vaccination campaign and an overwhelming health care system, Germany is struggling in a fierce battle with a third wave of COVID-19 infections.

Local politicians and doctors have called for a harder lockdown to rein in spread of the deadly virus as the country was seeing a sharp rise in intensive care patients. And on Wednesday, German Chancellor Angela Merkel finally stepped out and announced she is in favor of a "uniform lockdown" and a period of "austere restrictions."

"The number of occupied intensive care beds speaks a very clear language. It is increasing very much, very strongly and very much too fast," observed deputy government spokeswoman Ulrike Demmer.

However, despite the doom and gloom, the German FA still found time to urge health authorities in Munich to make it possible for spectators to be admitted to Euro 2020 matches at the Allianz Arena. 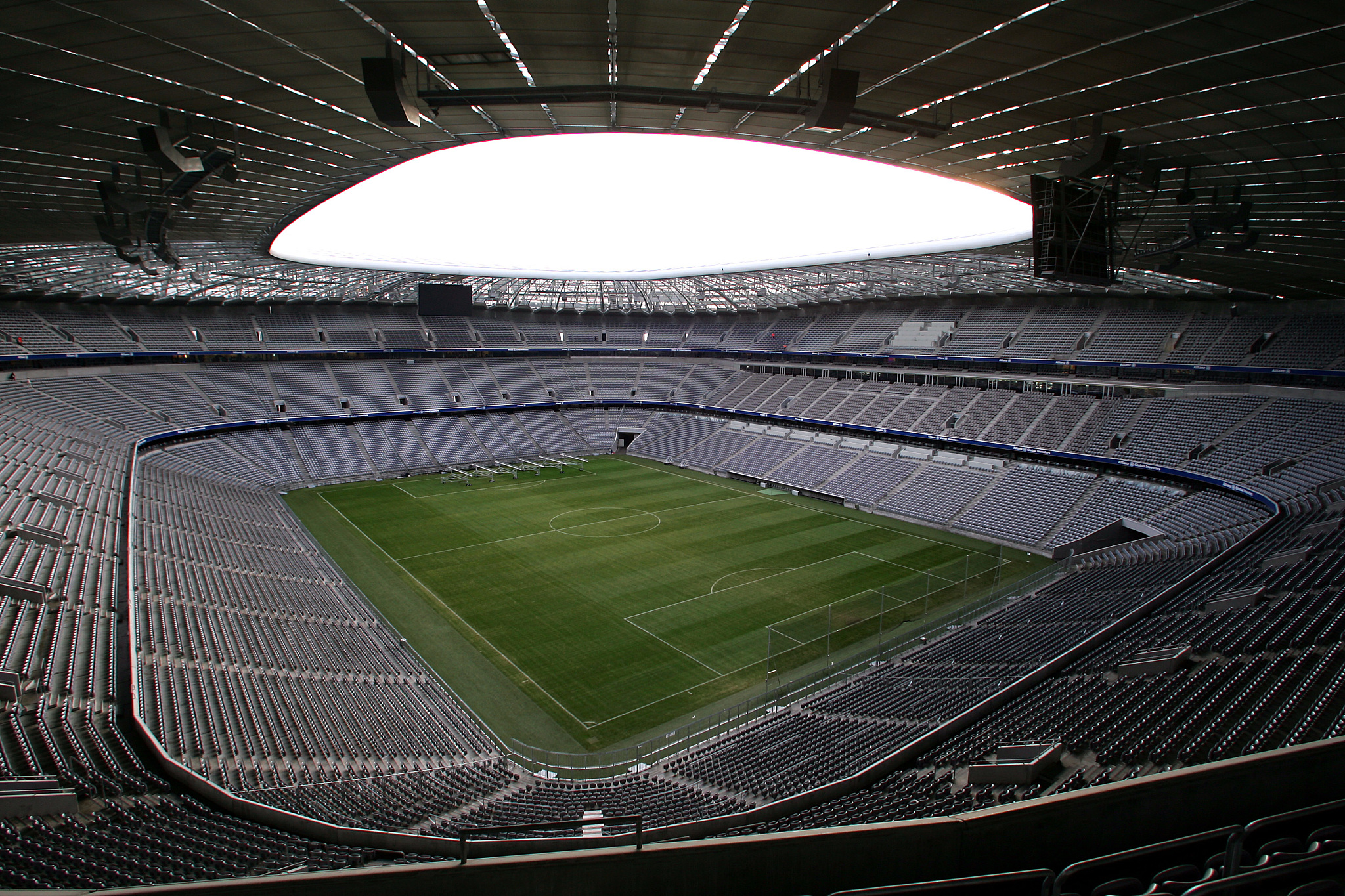 Munich's Allianz Arena has been selected as one of the 13 host cities for the Euro 2020. /CFP

Munich's Allianz Arena has been selected as one of the 13 host cities for the Euro 2020. /CFP

As one of the 12 host cities at the postponed showpiece tournament, which runs from June 11 to July 11, Munich is scheduled to host Germany's group stage clashes with France, Portugal and Hungary.

It seems insensitive to dwell on the number of fans to attend football games when the whole country is still in a health crisis, but UEFA president Aleksander Ceferin has warned that those that fail to offer guarantees on spectators numbers could be dropped as hosts.

"We have several scenarios, but the one guarantee we can make is that the option of playing any Euro 2020 match in an empty stadium is off the table," Ceferin declared last month. "Every host must guarantee there will be fans at their games."

Nevertheless, cities such as the Irish capital Dublin and northern Spain's Bilbao have made it clear that they were unable to offer a guarantee on the presence of fans and could relinquish their status as Euro 2020 hosts. 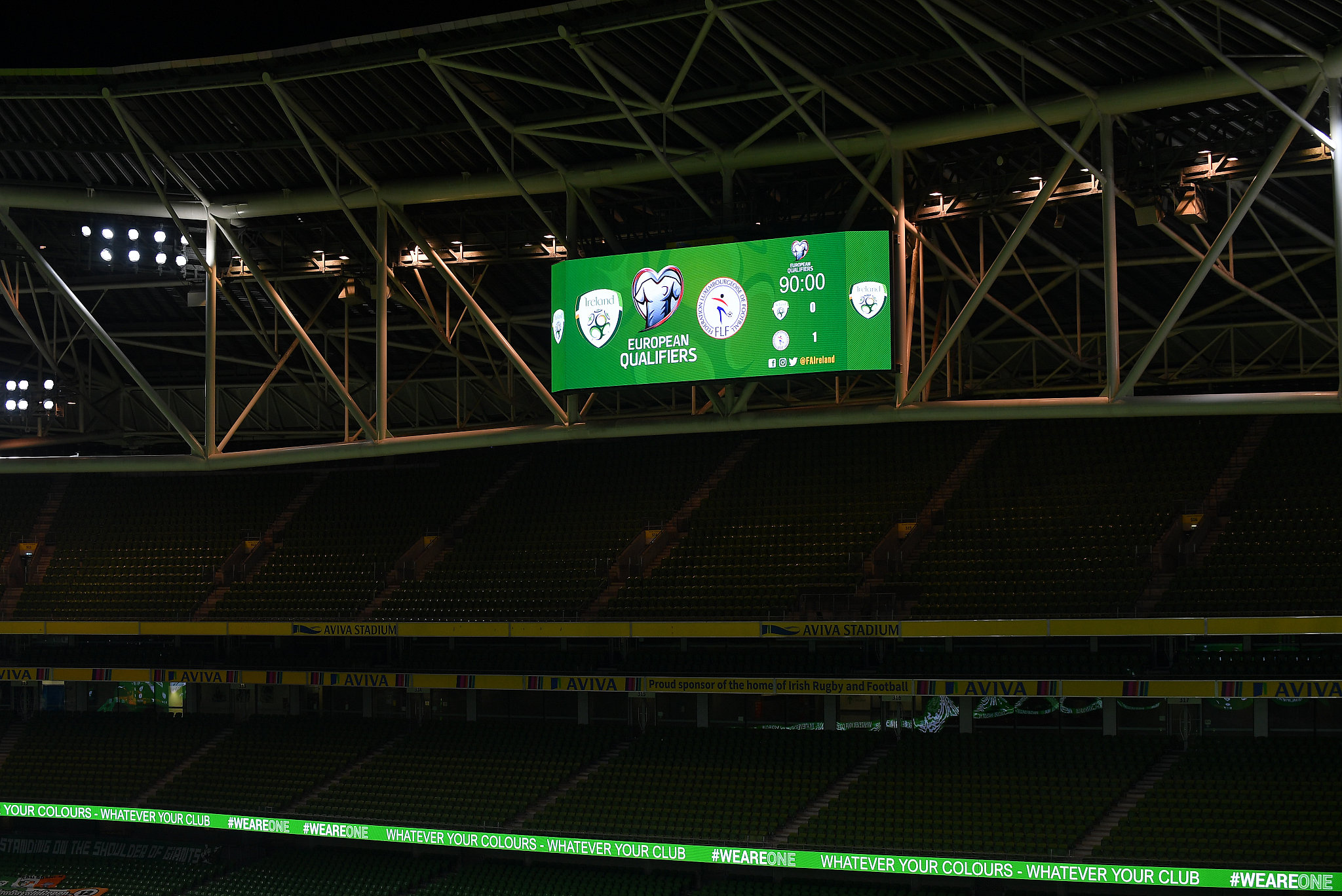 Dublin's Aviva Stadium may lose the right to host Euro 2020 matches due to its failure to offer a guarantee on minimum spectator levels. /CFP

Dublin's Aviva Stadium may lose the right to host Euro 2020 matches due to its failure to offer a guarantee on minimum spectator levels. /CFP

Ireland has been in a third lockdown since late December while Spain has also imposed strict coronavirus rules in the Basque region, including the port city Bilbao.

"The Football Association of Ireland (FAI), on advice and guidance from the government, has today notified UEFA that owing to the COVID-19 pandemic it is not in a position at this point to provide assurances on minimum spectator levels at the UEFA Euro 2020 matches due to be held in Dublin in June," the FAI said in a statement.

The same stance was echoed by the Spanish Federation of Football (RFEF), who  confirmed that Bilbao's San Mames could not host fans despite UEFA's requirement that supporters must be allowed in all host stadiums.

"The requirement to have 60 percent of the population vaccinated in Basque and the rest of Spain before June 14 is impossible to fulfill and will result, therefore, in the absence of the fans," the RFEF said.

Bracing for further delays and complications, UEFA has extended the deadline for host cities to submit fan number estimates to April 28 and will make a decision on which of the 12 venues would be retained in due course. 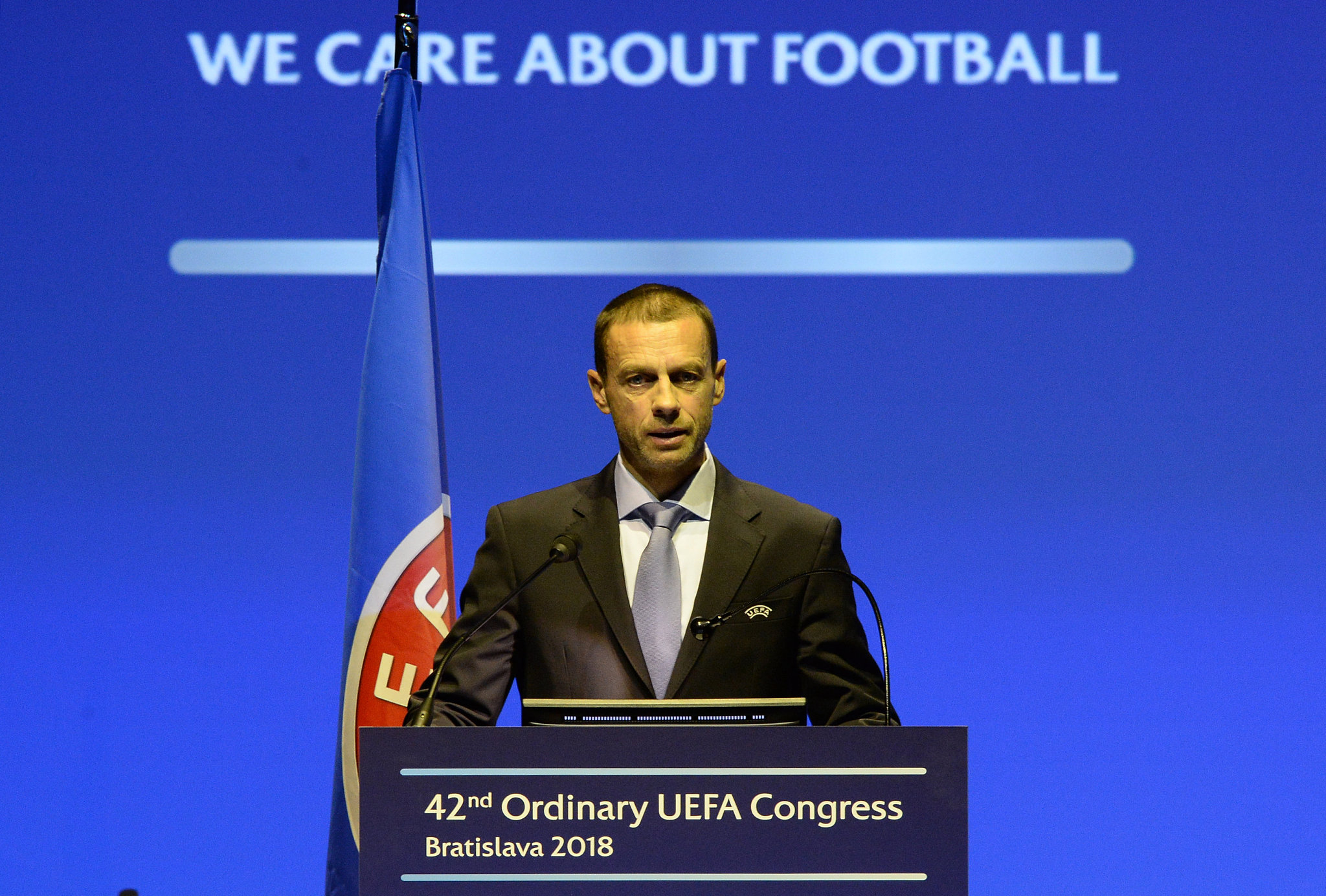 UEFA president Aleksander Ceferin has warned that countries that unable to offer guarantees on fan numbers could be dropped as hosts. /CFP

UEFA president Aleksander Ceferin has warned that countries that unable to offer guarantees on fan numbers could be dropped as hosts. /CFP

According to original plan, Germany, Spain, Italy, England, Ireland, the Netherlands, Azerbaijan, Russia, Hungary, Romania, Scotland and Denmark will host games with each country holding three group stage matches and at least one match in the round of 16 or quarter-finals.

Trevor Birch, the chief executive of the Football League, admitted several issues were still up in the air.

"COVID-safe transport is being discussed," Birch was quoted as saying by the Guardian. "Unfortunately I can't go into the details because it is still in train. It's obviously quite a complicated process. There are a lot of stakeholders involved in the discussions."