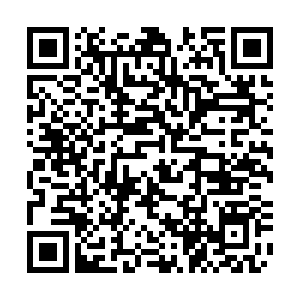 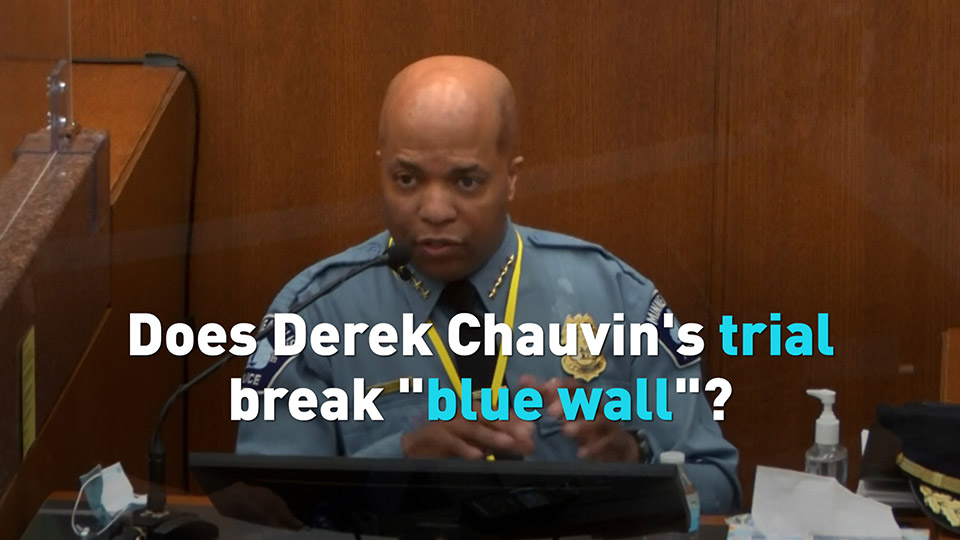 Experts have testified that former Minneapolis officer Derek Chauvin had no need to kneel on the neck of George Floyd once he was handcuffed and prone and denied drug suspicion in the case.

Los Angeles Police Department Sergeant Jody Stiger appeared as a prosecution witness at Chauvin's murder trial, offering testimony intended to show that the defendant disregarded his training during his deadly arrest of the 46-year-old Black man last May.

Stiger told jurors that Floyd posed no immediate threat and was not actively resisting when Chauvin used deadly force on him by pinning his neck to the ground for more than nine minutes.

"My opinion was that no force was reasonable in that position," Stiger testified. "The pressure caused by the body weight could cause positional asphyxia and could cause death."

Floyd's death prompted protests against racism and police brutality in many cities across the United States and around the world. 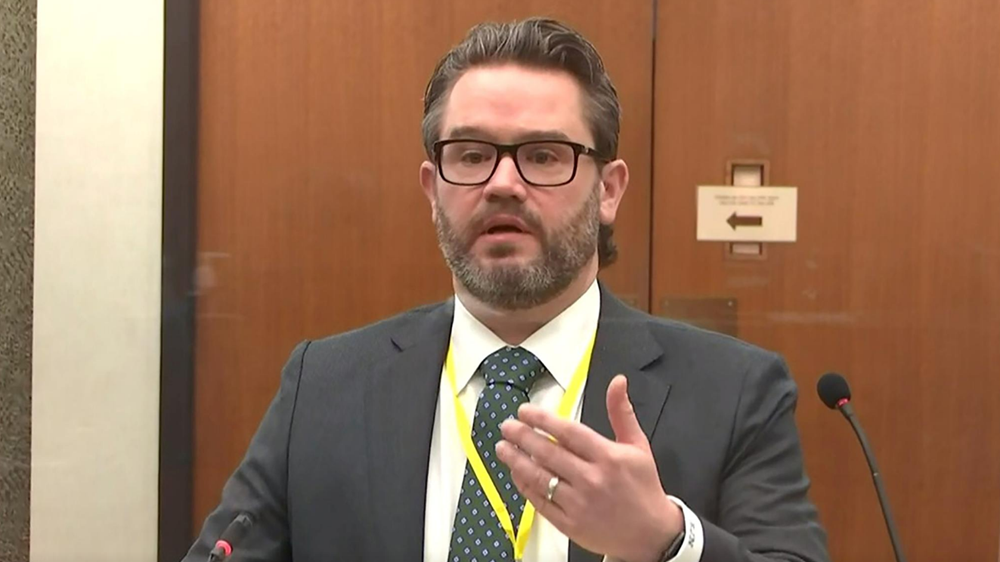 Chauvin, who is white, has pleaded not guilty to murder and manslaughter charges, arguing that he was following the training he had received in his 19 years on the police force. Three other officers on the scene have been charged with aiding and abetting murder and will stand trial later this year.

Chauvin and the three other officers were attempting to arrest Floyd on suspicion of using a fake $20 bill to buy cigarettes at a food store. They were fired the day after the incident.

"At that point, it was just pain," Stiger said.

"It has to be proportional," Stiger said. "You are constantly reassessing during the time frame." 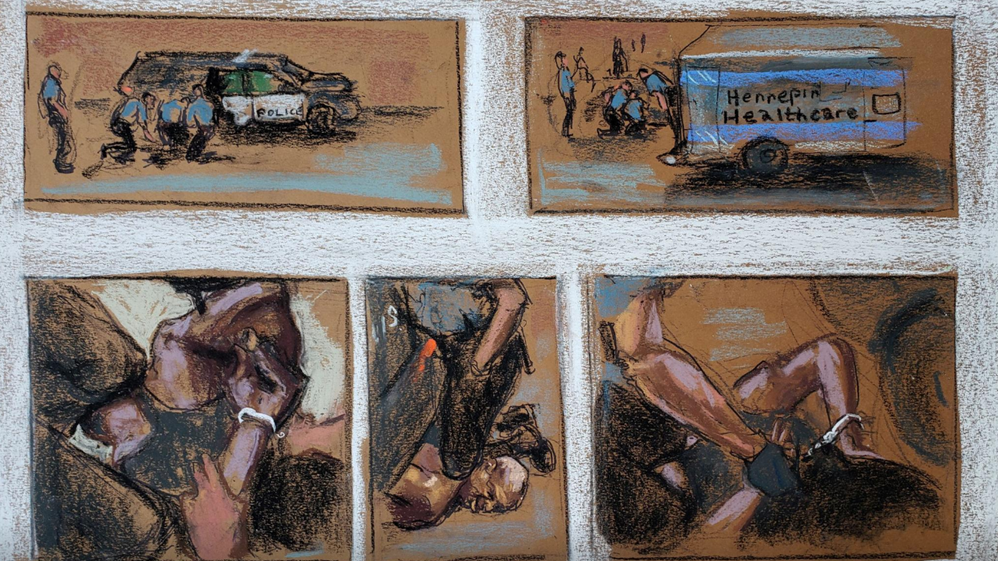 Several other experts also took the stand on Floyd's case.

Senior Special Agent James Reyerson, an expert on the use of force and the lead investigator in the case, once agreed with Nelson that it sounded on one video of the incident as if Floyd said he "ate too many drugs."

But during more questioning later from the prosecution, Reyerson agreed that it sounded as if Floyd said: "I ain't do no drugs."

Later in the day, McKenzie Anderson, a forensic scientist with the bureau, took the stand to describe collecting pills from the vehicles over the course of the investigation, including whole and partial tablets from the police squad car.

She testified that Floyd's blood was found in the back of the squad car and that pills found in the vehicle had saliva that matched Floyd's DNA.

Susan Neith, a forensic chemist based in Pennsylvania, testified she was able to identify fentanyl as well as methamphetamine in the pills found in the squad car, but she said the methamphetamine level was much lower than typical street meth, according to CBS News.

Meanwhile, the pills found in the car Floyd was driving contained both methamphetamine and fentanyl, and were marked to look like pharmaceutical drugs.

The testimony is significant because the defense has suggested that Floyd, who suffered from heart disease, died of a heart arrhythmia brought on by drugs he ingested and adrenaline. The prosecution argues Floyd died of oxygen deprivation beneath the pressure of Chauvin's knee, CBS News reported.