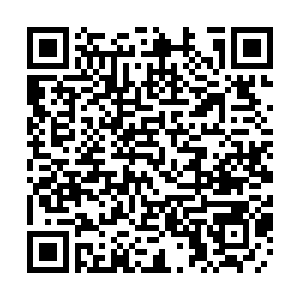 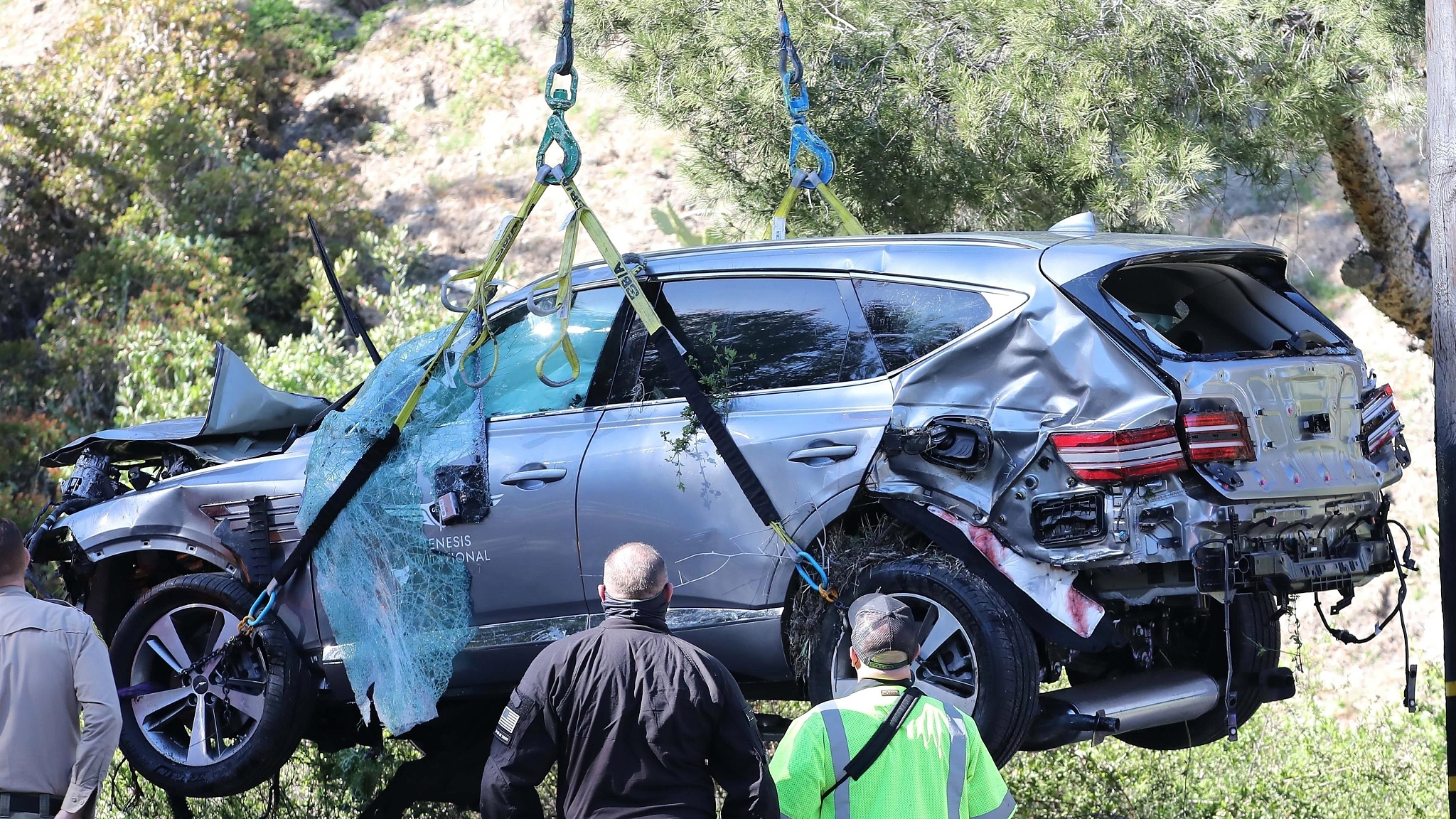 Tiger Woods was travelling more than 40 miles per hour above the speed limit when he lost control of his car, causing the accident that severely injured him in February, the Los Angeles County Sheriff's Department said on Wednesday.

Heading down a notoriously dangerous stretch of road in the Rolling Hills Estates community in Los Angeles County, U.S., Woods' car reached speeds of 84 to 87 miles per hour (135-140 kilometers per hour) when he lost control along a curve that has been the site of 14 other accidents, Sheriff Alex Villanueva said at a news conference. The speed limit was 45 mph.

The vehicle was going 75 mph when it hit a tree, Villanueva said. There was no evidence that Woods, 45, was impaired or that he had consumed drugs or alcohol, he added.

That could indicate that he may have mistakenly hit the wrong pedal while trying to control the car, Powers said.

"It's believed that when you panic or you have some sort of sudden interruption while you're driving, your initial thought is to hit the brake and it's believed he may have done that but hit the accelerator," Powers said.

The one-car crash left the 82-time PGA Tour winner with a fractured right leg and shattered ankle, and stunned the world of sport and beyond, with former Presidents Donald Trump and Barack Obama among those who offered support. Woods was treated at Harbor-UCLA Medical Center as well as Cedars-Sinai Medical Center.

Woods was not cited for driving at excessive speeds because there were no witnesses to the incident, which involved only his car, Villanueva said.

"The decision not to issue a citation will be the exact same thing for anyone in this room who went through the same situation – a solo traffic collision, there's no witnesses (it's) infraction only, and we're not going to issue a citation on an infraction not committed in a peace officer's presence or independent witnesses," he said.