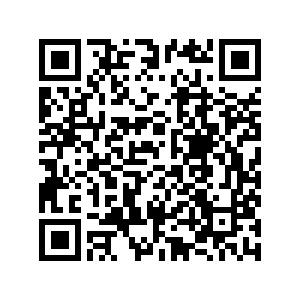 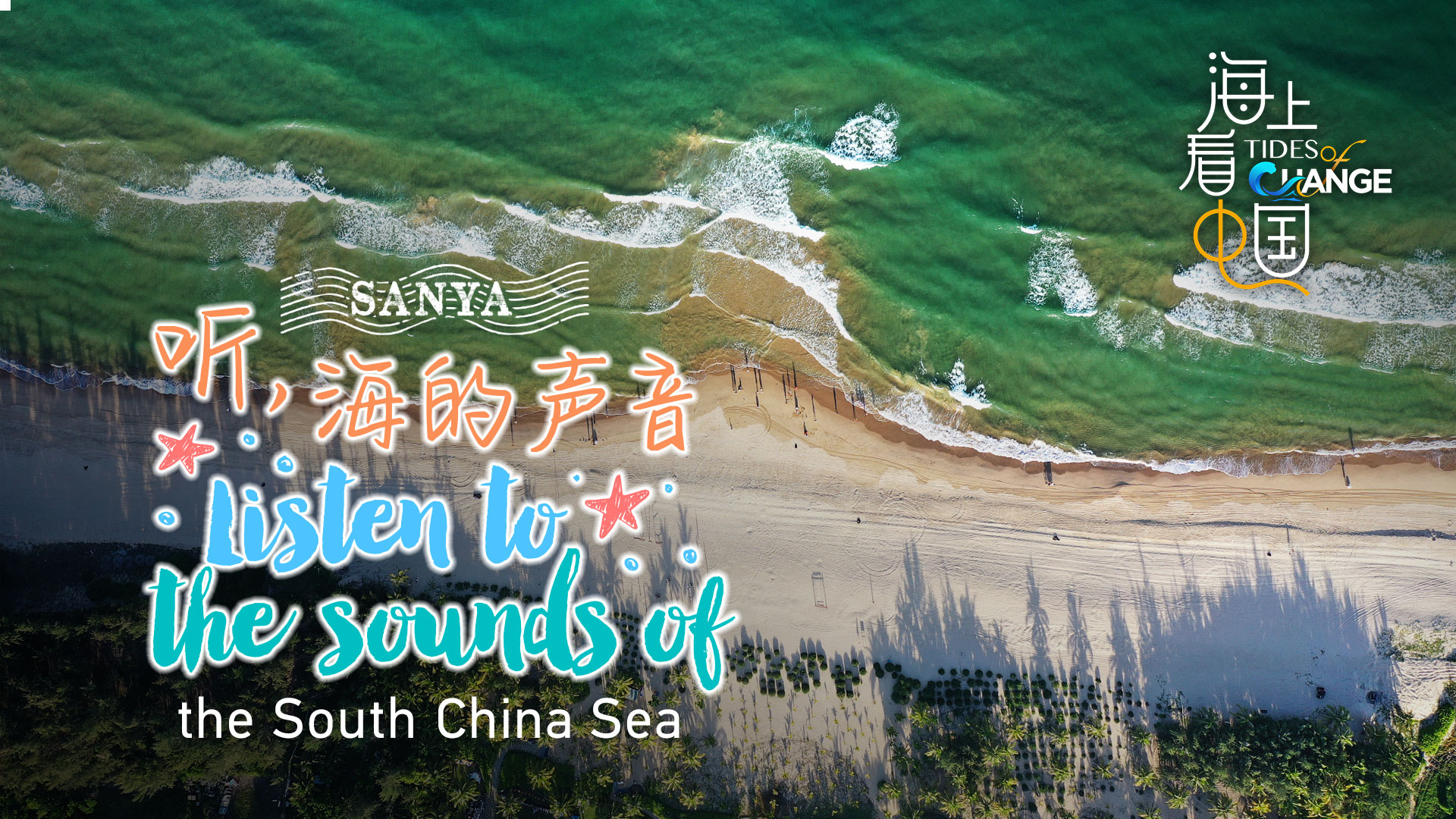 With high-quality audio and immersive video, CGTN presents the sounds of ocean waves and sailing fishing boats, the ambient sound of fishing port and dense forests, as well as distinctive local sounds with coastal regional characteristics.

Follow us for a walk through the Yazhou central fishing port in Sanya City at 5 a.m., sitting in the Sun Bay to see the waves lapping the rocks, overlooking Yalong Bay from the top of the hill, and finally watching the sunset over Sanya Bay at Luhuitou Park in the first episode in Sanya City, south China's Hainan Province.