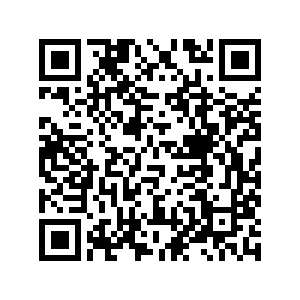 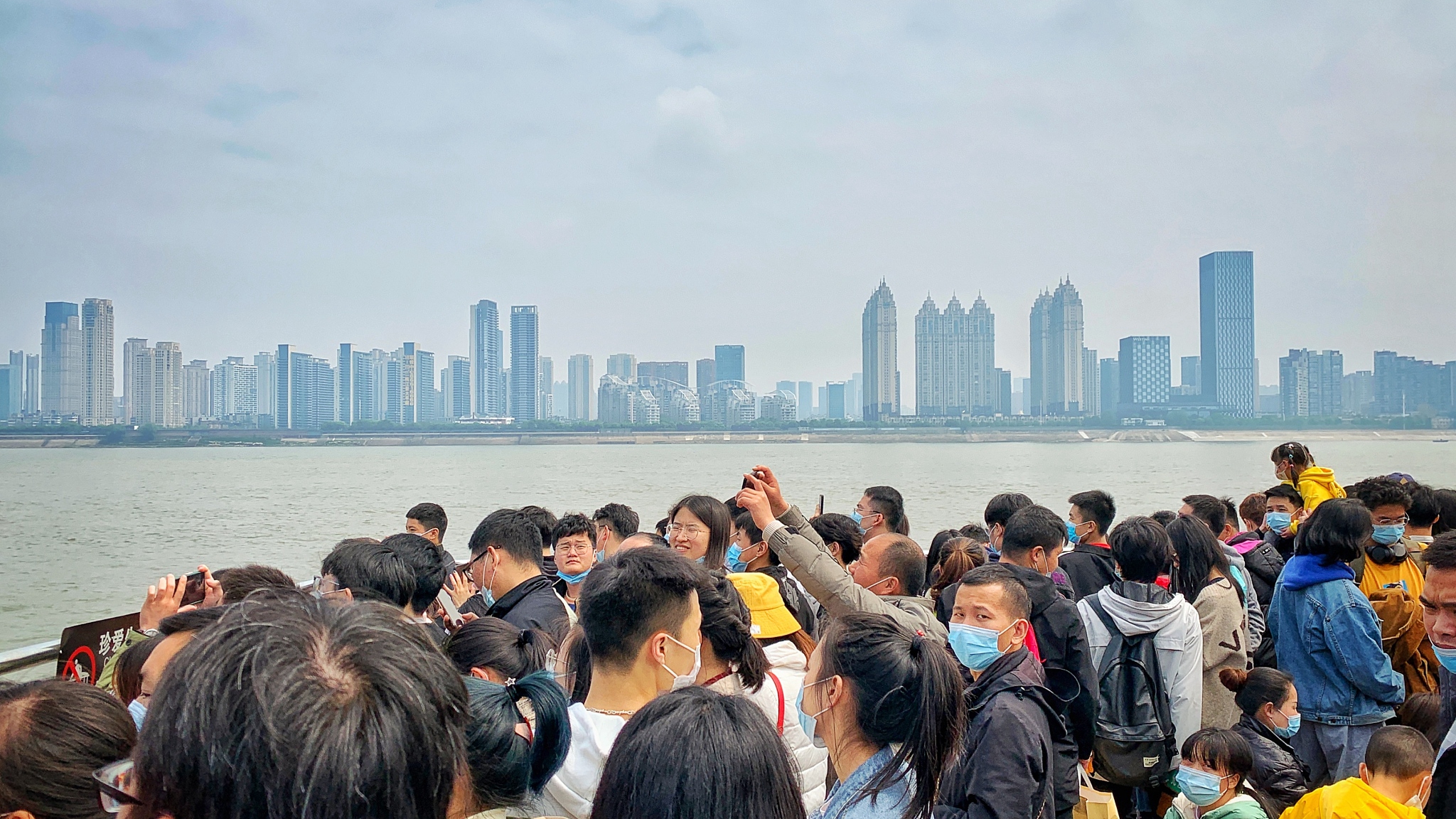 Domestic tourism in China is recovering fast, according to Chinese online travel agency Trip.com. The evidence is provided by the "2021 Trip.com Group Qingming Festival Report," which showed that air ticket purchases and hotel bookings over the recent Qingming Festival, or Tomb Sweeping Day, exceeded pre-pandemic levels of 2019.

Having been encouraged to stay in the cities where they work during this year's Spring Festival, millions of people grabbed the opportunity to take a long-overdue trip back home during Qingming, which this year fell on April 4. 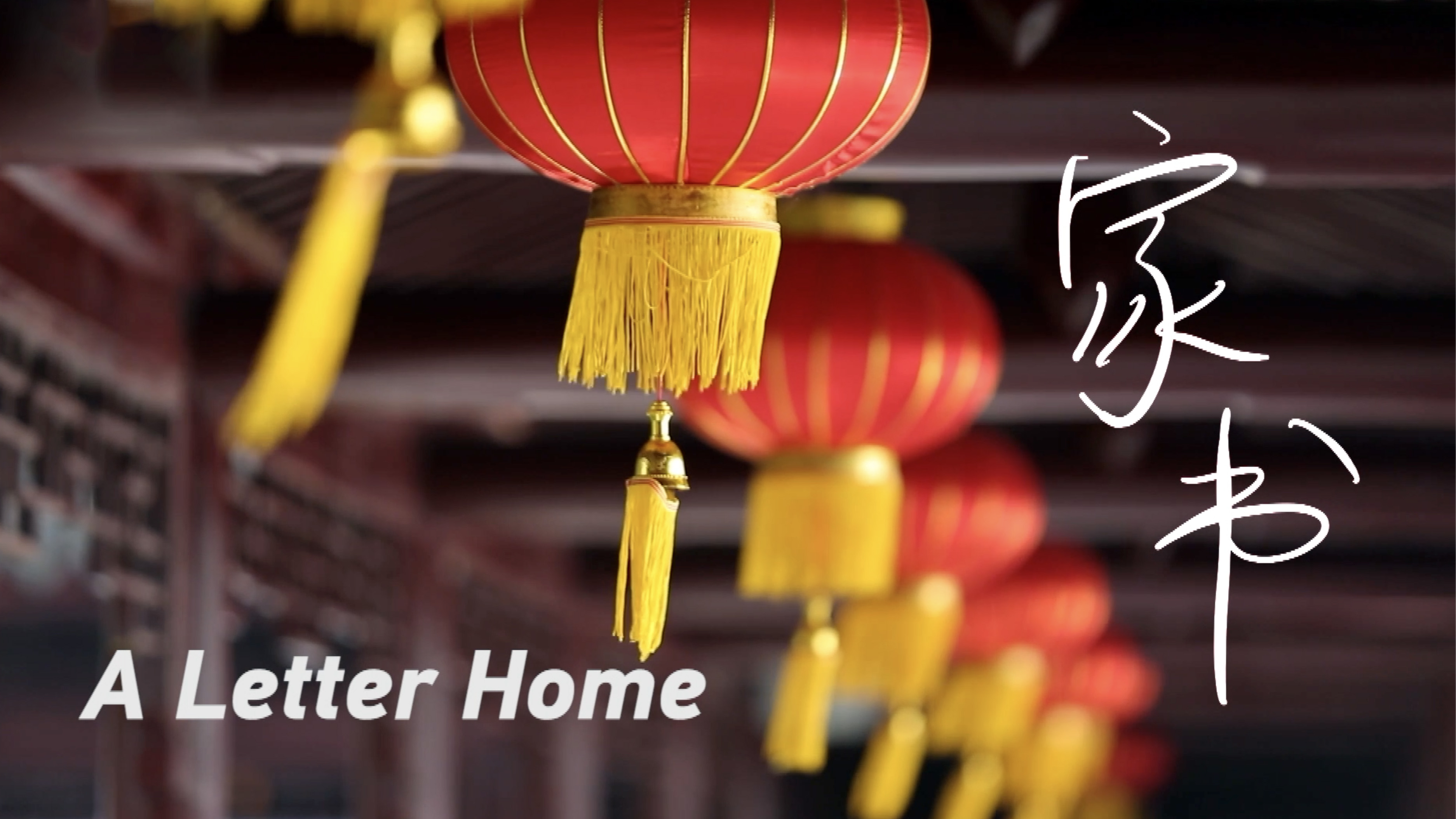 Zhou Xiaoling, an office clerk at Beijing Hose Information Technology Co., remained in Beijing over the Spring Festival, after her home town, Wangkui in Heilongjiang Province, had been categorized as a high-risk zone due to the discovery of several new COVID-19 cases. Despite being upset about not seeing her parents for over a year, she understood. "The policy was helpful for epidemic control in high-risk areas," she said.

And so it proved. Shortly after the holiday, Wangkui was re-categorized as low-risk. Then, on March 16, Beijing relaxed the regulations, and anyone departing or arriving from a low-risk area no longer had to undergo a nucleic acid test. Eager to see her family, Xiaoling planned a 14-hour drive home for Qingming.

Xiaoling's was one of 151 million vehicles that, according to a forecast by the Ministry of Transport, are thought to have taken to China's national highway network on the first day of the holiday. According to Trip.com, car rentals were up by 155 percent compared with 2019. These figures indicate a marked change in travel habits caused by COVID-19, with more people opting for independent means over public transport, presumably for the fear of greater exposure to potential infection.

The type of holiday being booked is also changing. More Chinese are now choosing high-end holidays to avoid the crowds, with the number of private tours booked for the long weekend increasing by 260 percent compared with 2019. 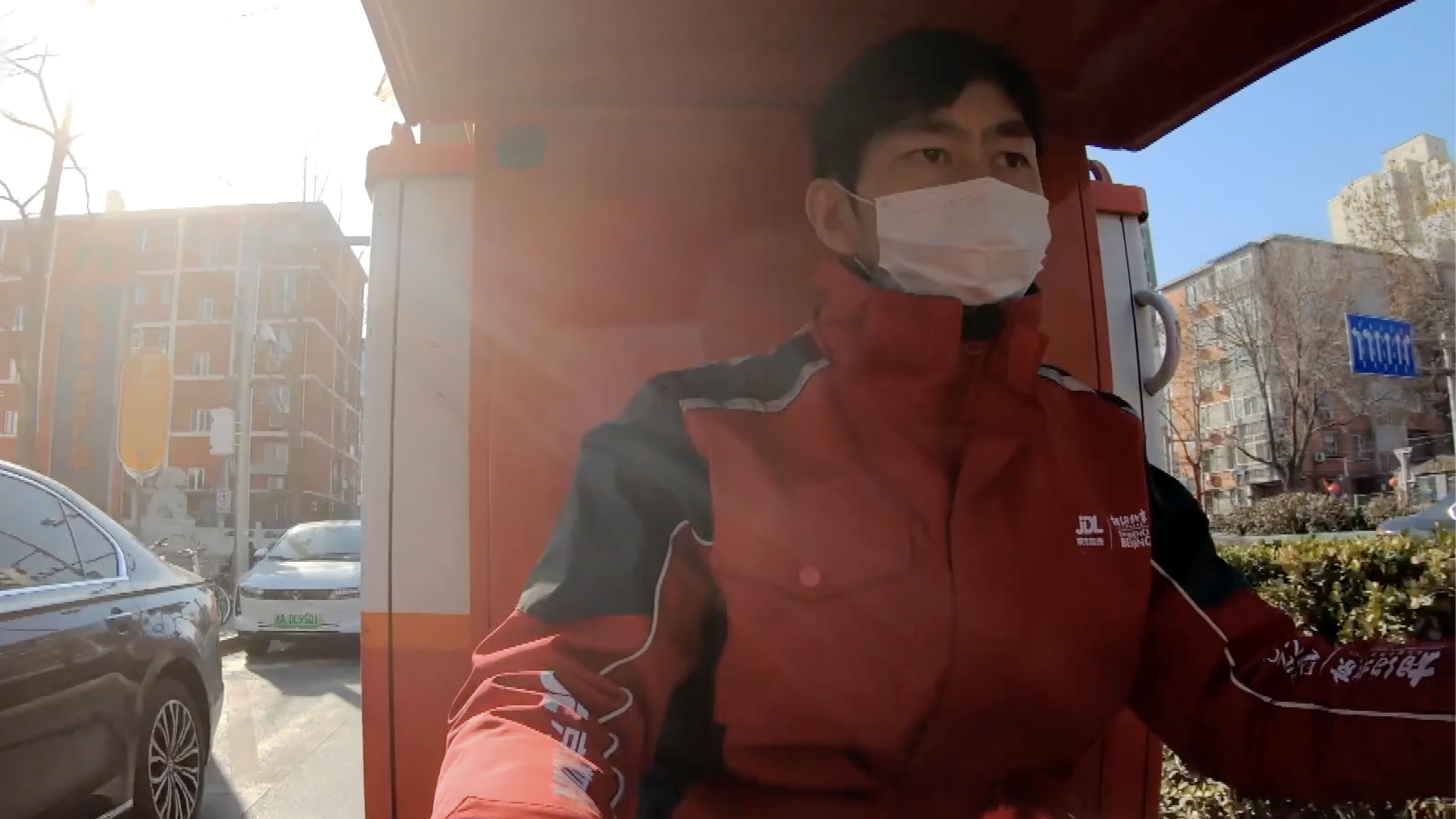 This year's Qingming Festival also saw a resurgence in large-scale public events. Luan Yushuai, a JD courier in Beijing, traveled to participate in the first-ever Suqian Marathon in east China's Jiangsu Province on March 28. Even though such events were permitted to go ahead, the authorities remained cautious. To get to Suqian, Luan took a four-hour high-speed train. He said that all the passengers had to comply with the epidemic prevention requirements, including wearing a mask and providing a green health kit code at the departure station.

The rules were just as strict on the day of the race. Ten thousand people took part in the marathon – the largest this year, according to event organizers. "Everyone who took part had to show their health code and put their information into a database. It was all very reassuring," Luan said.

Now that Qingming Festival is over, all eyes are on May's five-day Labor Day holiday. Experts are predicting that it will be the next "Golden Week" of tourism, with perhaps many more people taking advantage of the time off and relaxed restrictions.