Download
Pandemic spurs sales of screens, Chinese brands ahead of the curve
By Huang Fei 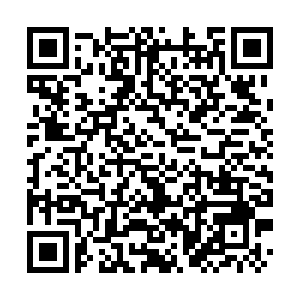 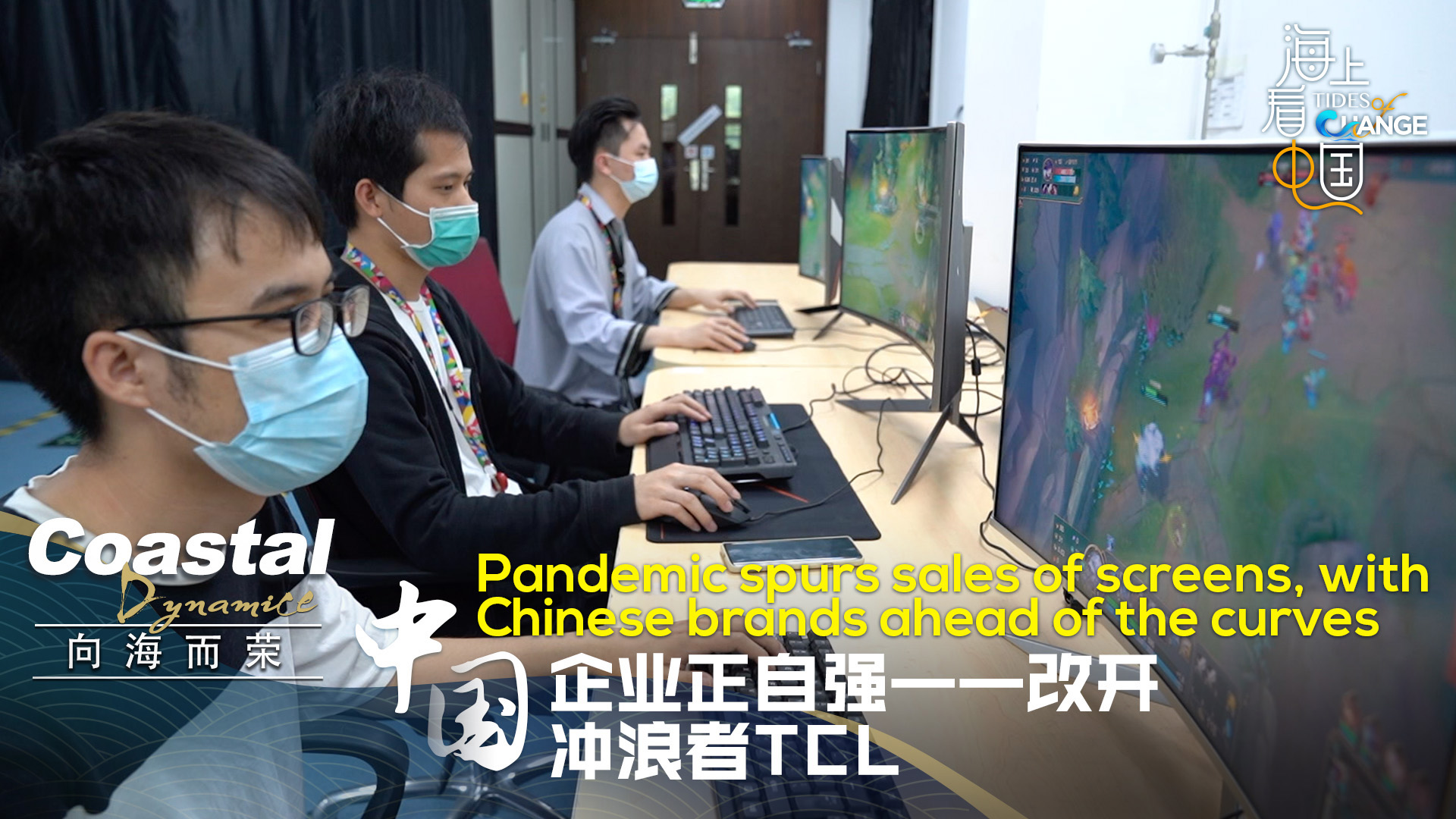 The screen manufacturing industry saw a boom in 2020 amid stay-home orders and social distancing measures due to COVID-19.

The company's 55-inch TV sets remained the best-selling products in the world, while its curved gaming monitors climbed to fourth place in global market share. 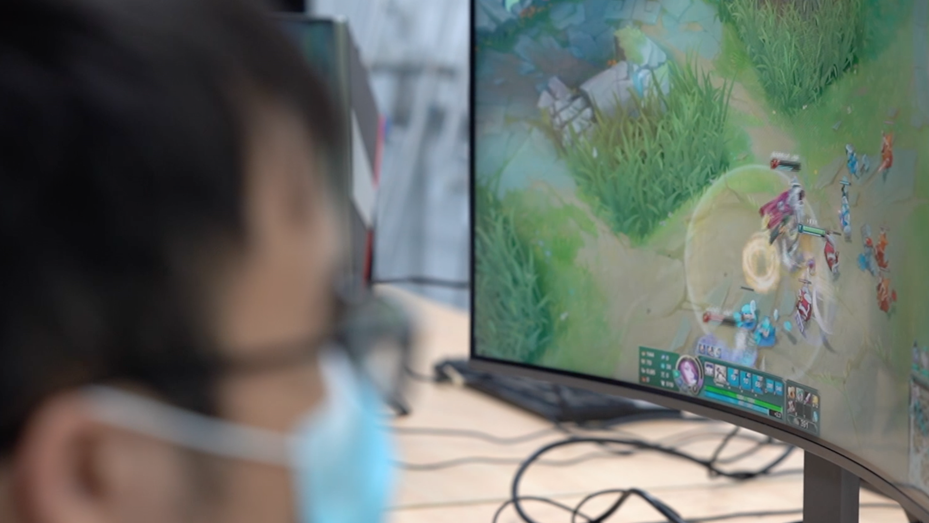 "Government incentives in esports is another reason that sales for gaming panels doubled last year. Our company has invested a lot in this, producing many world-first, high-end products, which have also boosted our sales."

The pandemic has also spurred quicker adoption of smart screens in classrooms. TCL's interactive whiteboard became a global top seller in the fourth quarter of 2020, dethroning competitor LG Display for the first time. 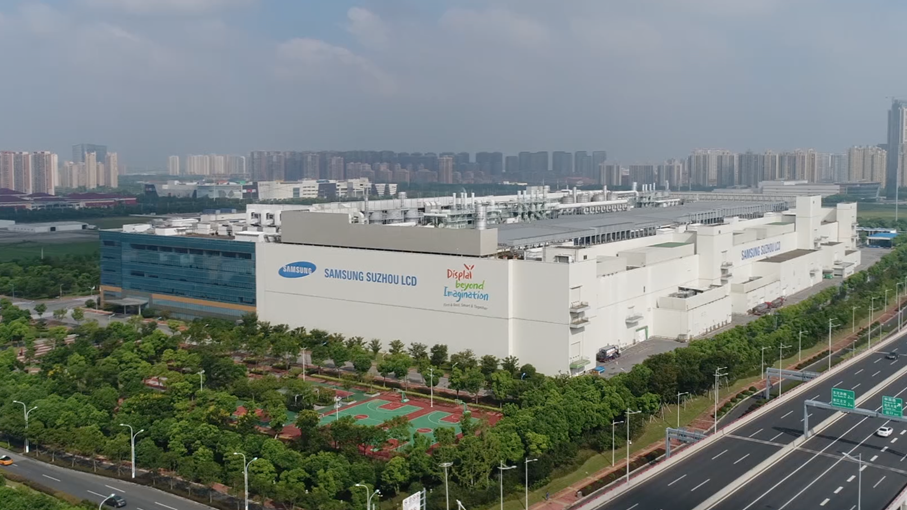 Over the years, Chinese manufacturers have been chipping away at the overseas market once dominated by South Korea and Japan.

Last year Samsung Display ceased production of its LCD panels due to falling demand and a supply glut. One of their factories in Suzhou has since been acquired by TCL.

The company already runs what it claims to be the world's most efficient, fully-automated production line in its Guangdong headquarters. This year a brand new $6-billion factory has come on stream. It will mass-produce 8K-resolution screens, which are considered the future of the industry.

The company says being based in the southern city of Shenzhen gives them easy access to an innovative workforce as well as key partners and suppliers in the Greater Bay Area. But it's also looking further afield to minimize risks.

"More than half of our shipments are headed overseas. We also have suppliers across East Asia, Europe and North America. As we continue to grow domestically, we must improve our ability to operate globally," said Zhao. 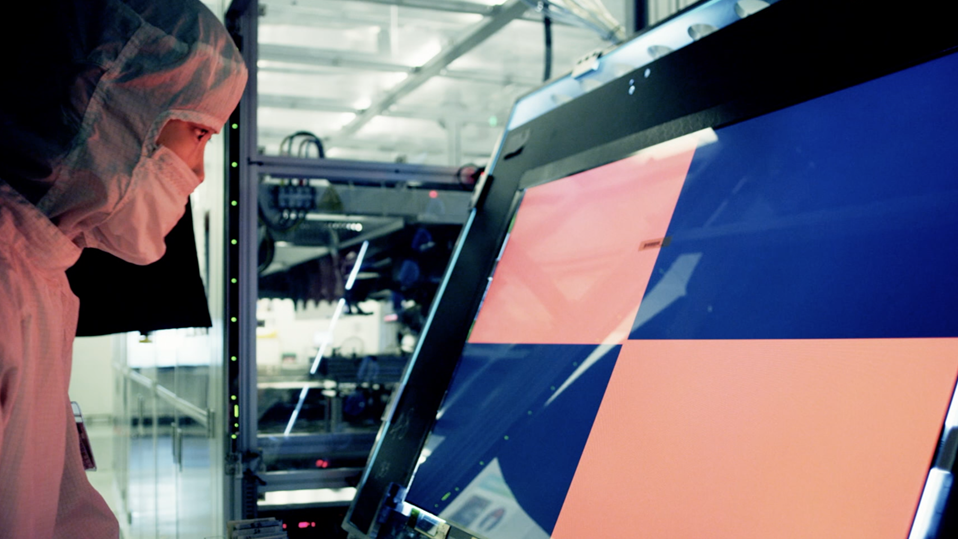 The company has been supplying LCD panels to Apple's Macbook and iPads, and more recently makes the foldable display used on Huawei's 5G smartphones.

BOE has gained an upper hand in a lucrative industry – globally, foldable display revenues are expected to grow to $8.4 billion by 2023, according to projections by Display Supply Chain Consultants.

But Chinese firms aren't immune to challenges. Panel manufacturing is a cyclical sector: once people buy a new TV, they tend to hold on to it for a while. Experts say while the pandemic appears to have lifted the industry out of a slump, it won't be smooth sailing going forward.

"The uncertainty is how soon the world can recover and how imbalanced that recovery will be," said Shu Tao, presidential chair professor at the Chinese University of Hong Kong (Shenzhen).

Companies like BOE are also exposed to tensions in international relations, with its client Huawei still on Washington's trade blacklist over alleged security concerns.

"In the past several years, we have seen anti-globalization movements. What if international relations deteriorate? If you have a complete supply chain, you can still access your raw materials or products."

"Major Chinese companies have already established some entry barriers for new arrivals, so they are likely to hold on to that dominance for a while."