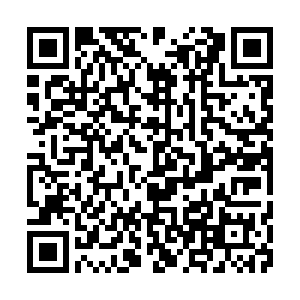 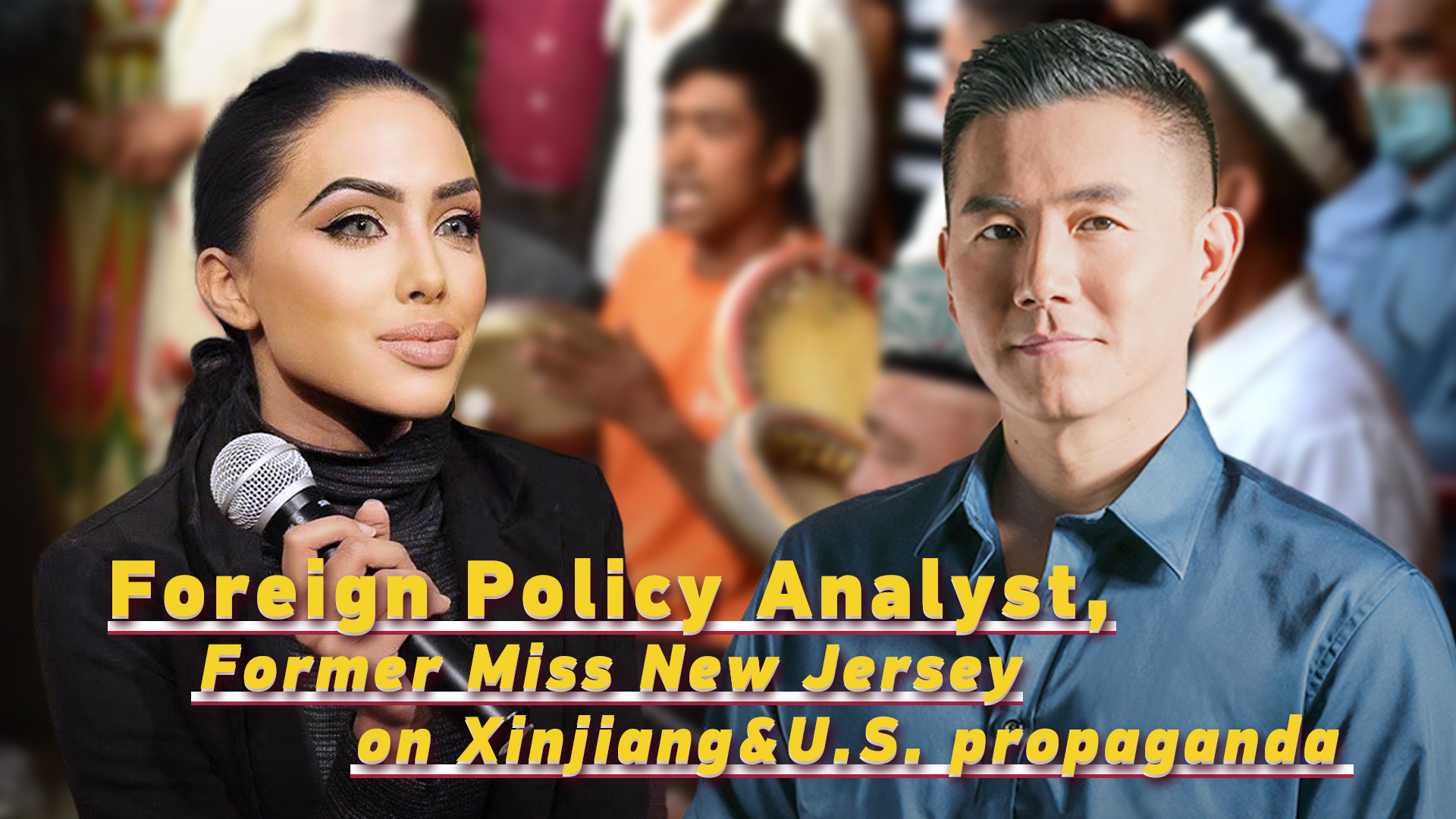 Sameera Khan: Thank you so much.

Wang Guan: Sameera, as a Muslim, as a Muslim American, how do you look at the U.S. government's accusation that China is committing genocide against Uygurs in Xinjiang? Is that a fair accusation?

Sameera Khan: First and foremost, they're arguing that China's de-radicalization programs and vocational programs constitute "genocide" , which I find ridiculous. But besides that, there is just not enough evidence to support the Western claim of genocide, even U.S. State Department lawyers, they weren't able to substantiate the claim. And Muslim-majority countries actually not only have commended China's Xinjiang policy, they explicitly deemed it propaganda. China has invited a number of diplomats and what they saw and heard in Xinjiang completely contradicted what was reported in the media.

Wang Guan: And then how do you look at this "forced labor" narrative in Xinjiang's cotton industry that has been promoted by mainstream media in the West that was populated really by many politicians in the U.S.?

Sameera Khan: The "forced labor" narrative needs to be seen within the broader framework of the U.S. war on China, of which the economic warfare plays a very central role. Now they say that China is an even greater threat to U.S. interest than the USSR was during the cold war, because of China's economic power. The U.S. seeks to weaken it economically. Now, Xinjiang is essential to this strategy. It's the hub of China's 1.3-trillion-dollar Belt and Road Initiative (BRI). And at least four BRI projects are dependent on the stability and territorial integrity of Xinjiang. Now, as far as cotton goes, Xinjiang accounts for 87% of China's cotton and around 1/4 of global cotton supply. It's also fundamental to BRI in terms of job creation and overall development of the region. So targeting their cotton supply has a two-pronged motive. One, weakening China economically and two, fostering the rise of separatist sentiment.

Sameera Khan: As we've seen throughout history, the U.S. has invented claims of human rights abuses to justify intervention and regime change in foreign countries that we later learn to be false. So human rights is more often used as a political weapon than genuine concern for the well-being of actual human beings. We saw this in the cases of Saddam Hussein, Muammar Gaddafi, Bashar Al-Assad in Syria, but as far as the people of Xinjiang goes, by hitting at its cotton supply, we see that the U.S. is willing to push them into poverty, just to advance U.S. interests, also promoting separatism in Xinjiang. A couple of months ago, the National Endowment for Democracy issued a tweet, saying we've supported Uygur Muslims since 2004, specifically separatism. They included a map of Xinjiang. And it showed it separated from China with the flag of the so-called "East Turkestan". So we see what the U.S. motives are.

Wang Guan: You yourself are a Muslim-born raised in America. How would you compare the national policies towards the Muslims and the Uygurs, ethnic minorities in China versus those policies in the U.S.?

Sameera Khan: Unlike the US, China funds the development of Islam, which includes Islamic study, religious learning, Islamic institutions, there are at least ten Islamic institutes for higher learning in China. And then China also has a poverty alleviation program for Muslims, and specifically for Muslims in Xinjiang. I mean this is unheard of in the U.S. And I grew up during the "era of Islamophobia" right after the war on terror. So I experienced firsthand what it was like for Muslims living in the U.S., and it's nothing compared to what China has. I would say that China's anti-terrorism program actually takes into consideration human rights whereas the U.S.

Wang Guan: Finally, Sameera, how would you convince the Western viewers and the western audience who are not very familiar, let's say, with your narrative about what's happening in Xinjiang and how the Chinese government has been treating its ethnic minorities, including the Uygurs？

Sameera Khan: Yeah, I would tell them to look at history, look at how many times the U.S. has lied about human rights abuses in other countries to justify intervention, like I mentioned before. This is really just a continuation of U.S. policy. I would ask them to treat their historical amnesia by looking at the history.

Wang Guan: If you are given a chance to come to visit Xinjiang, would you do it?

Sameera Khan: I was gonna mention that, yeah, I would absolutely love to check out for myself what's going on and counter U.S. propaganda directly.